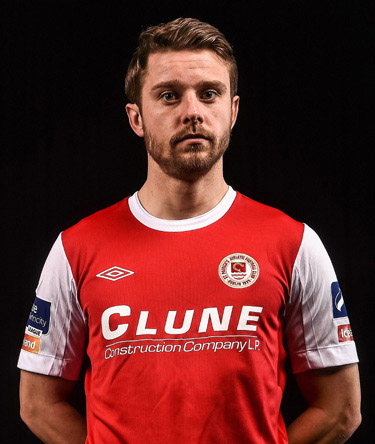 Club captain Ger is another lifelong St Pat's fan who realised a dream in claiming the 2013 Airtricity League title with the club.

The Dubliner has established himself as one of the league's best right backs over the past number of years during his time playing in Richmond Park.

Having been voted on the PFAI team of the year in 2012 and 2013, Ger has shown his excellent ability not only to defend, but also to attack at Pats. His long range strikes in 2013 against both VMFD ÃƒÆ’Ã†â€™ÃƒÂ¢Ã¢â€šÂ¬Ã‚Â¦ÃƒÆ’Ã¢â‚¬Å¡Ãƒâ€šÃ‚Â½algiris Vilnius in the Europa League and Cork City in the league saw him nominated for the 2013 goal of the season award.

Ger gained his first experience of the League of Ireland with Athlone Town, being rising to prominence with Kildare County in 2005.

After catching the eye with Kildare, he moved to Shamrock Rovers where he spent three seasons. During his time with the Hoops, Ger was part of the side that won promotion from the First Division in 2006, while the following year he won the club's Player of the Year award. Ger's good form with Rovers also saw him capped for the Republic of Ireland at U23 level.

In 2009, the defender joined Derry City where he featured heavily in the club's Europa League run which saw them defeat Skonto Riga and lose out narrowly to CSKA Sofia.

After Derry's financial troubles, O'Brien left the club for Sporting Fingal where he would link-up for the first time with Liam Buckley. O'Brien held down the right back position at Fingal and again would play European football as Fingal faced MaritÃƒÆ’Ã†â€™Ãƒâ€ Ã¢â‚¬â„¢ÃƒÆ’Ã¢â‚¬Å¡Ãƒâ€šÃ‚Â­mo of Portugal, only to be knocked out.

Ger joined Bohemians in 2011 after Fingal dropped out of the League of Ireland. After 12 months at Dalymount Park, O'Brien jumped at the chance to join the Saints in 2012 after receiving Buckley's phonecall. 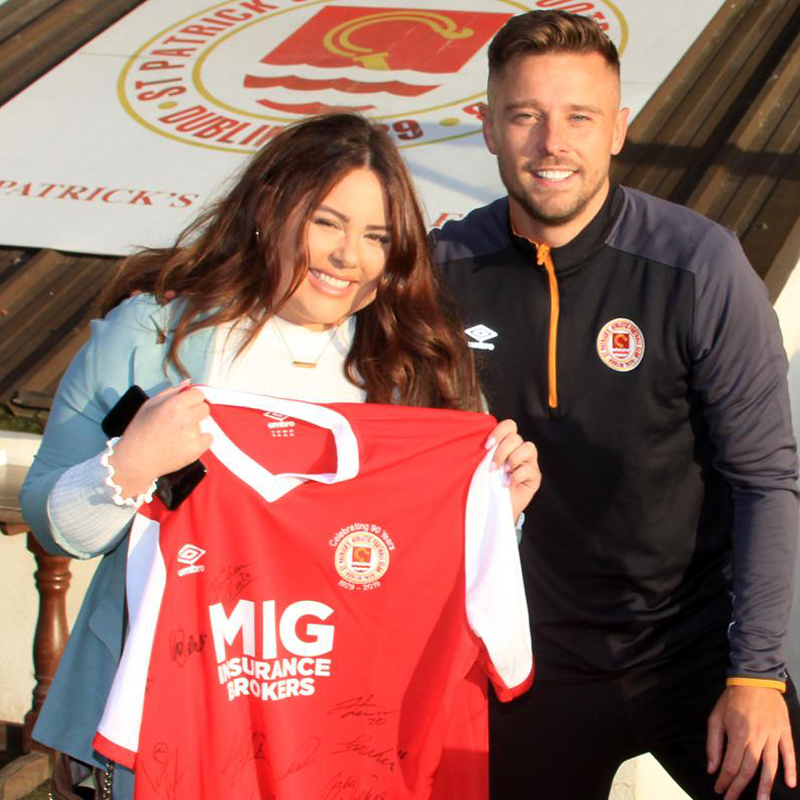 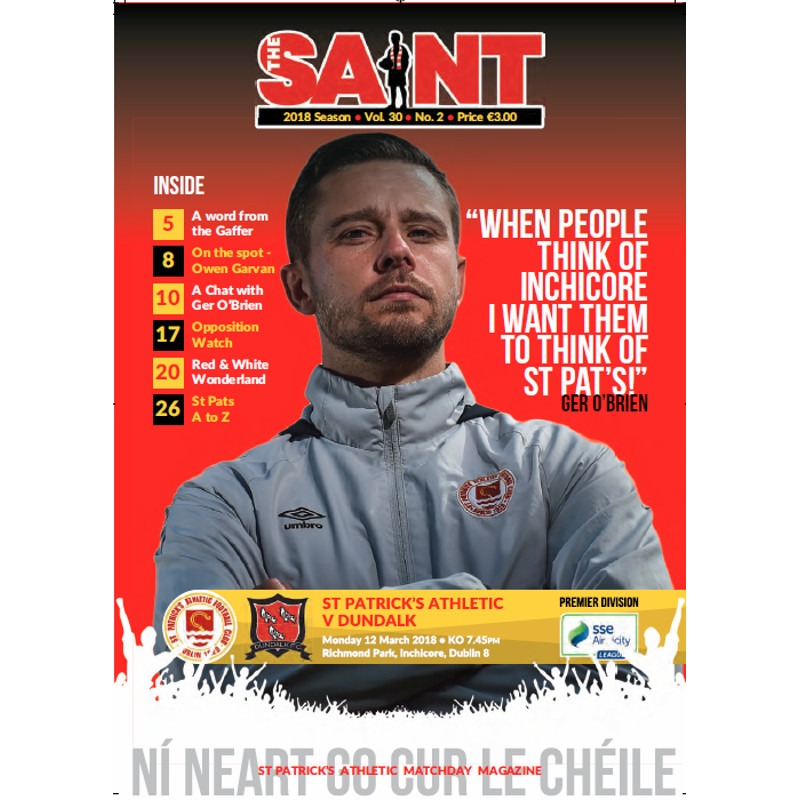 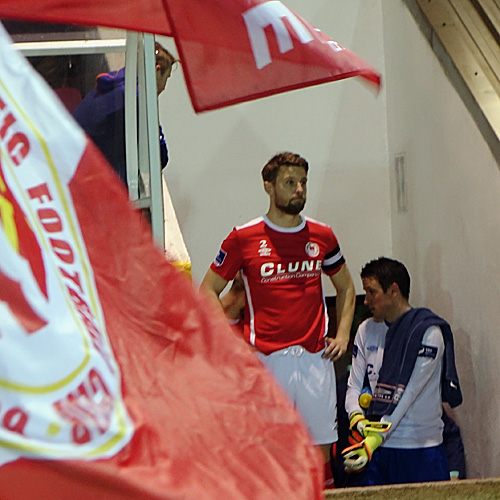 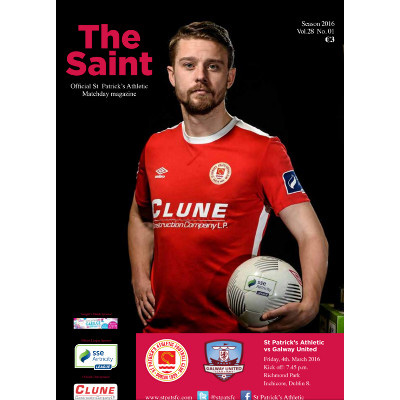 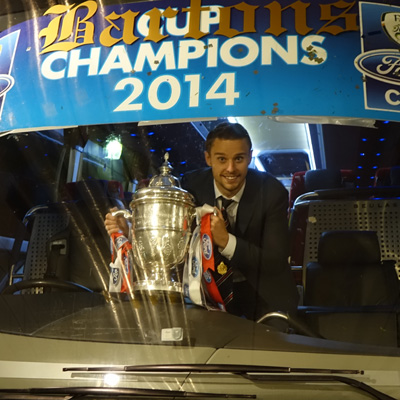 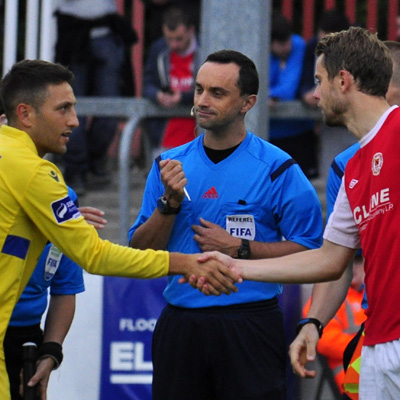 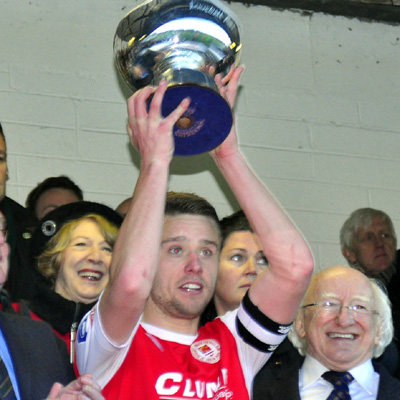 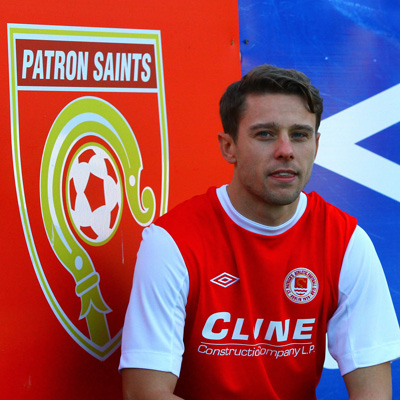 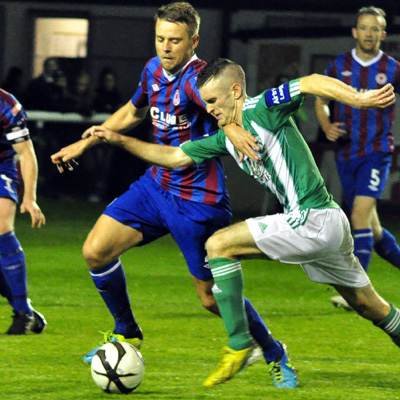 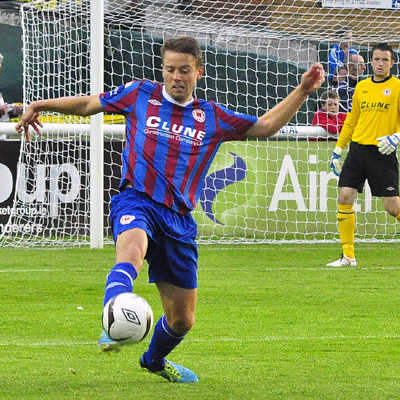