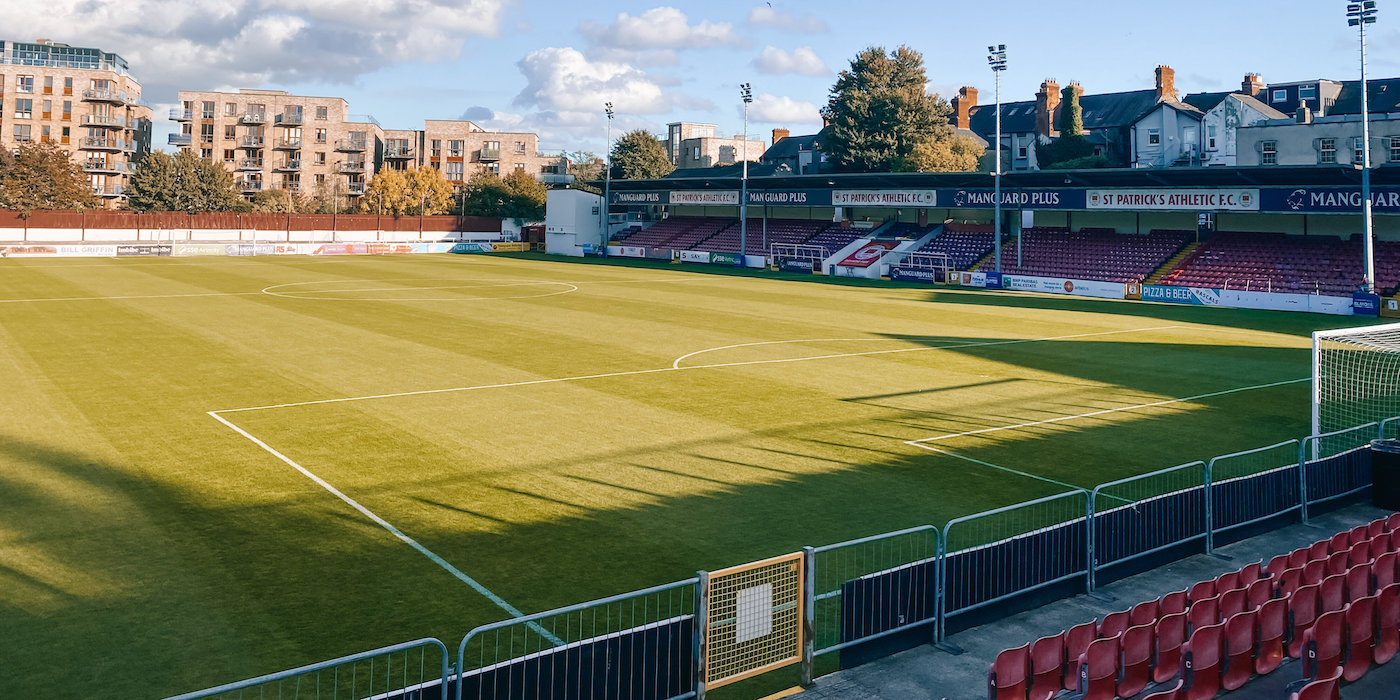 A young Super Saints side will begin the defence of the Leinster Senior Cup against Wexford FC next Tuesday, 31st January.

The 4th round game will take place at Richmond Park with kick-off at 7.45pm, tickets are on sale HERE

The oldest cup competition in Ireland last took place in 2019, with the St Patrick's Athletic U19s winning it.

Having seen off Cabinteely in the 1/4 final, The Saints beat Sheriff YC 3-1 the semi-final before a 4-0 victory against Athlone Town in the final at Richmond Park.

Daniel Dobbin, Brandon Holt, Kyle Robinson and Jake Walker got the goals to help the club to it's ninth LSC title.

With the St Pat's First Team in the middle of pre-season, a young side will take the field against Wexford on Tuesday.

Academy Manager Ger O'Brien said: "It's a great opportunity for our young players to play in a senior competitive match in front of our home fans in Inchicore.

We've had a lot of success in the last number of years with players progressing through to the first team and we've also won a number of underage trophies, including the U19 EA Sports National Underage League title last season.

The players and staff have been back in pre-season for the last number of weeks and are all looking forward to the game.

Having won the Leinster Senior Cup the last time it was played in 2019, we'll be aiming to progress to the quarter finals this time around, it's also a great opportunity for the players to impress the first team staff and we'd encourage all St Pat's fans to come out and show their support if they can."

Tickets for the game are on sale now via our club website HERE while tickets will also be available from Richmond Park on match day right up to kick-off, tickets for away fans are available via Wexford FC directly.

*Available for OAP, Student & Teen in person with valid ID