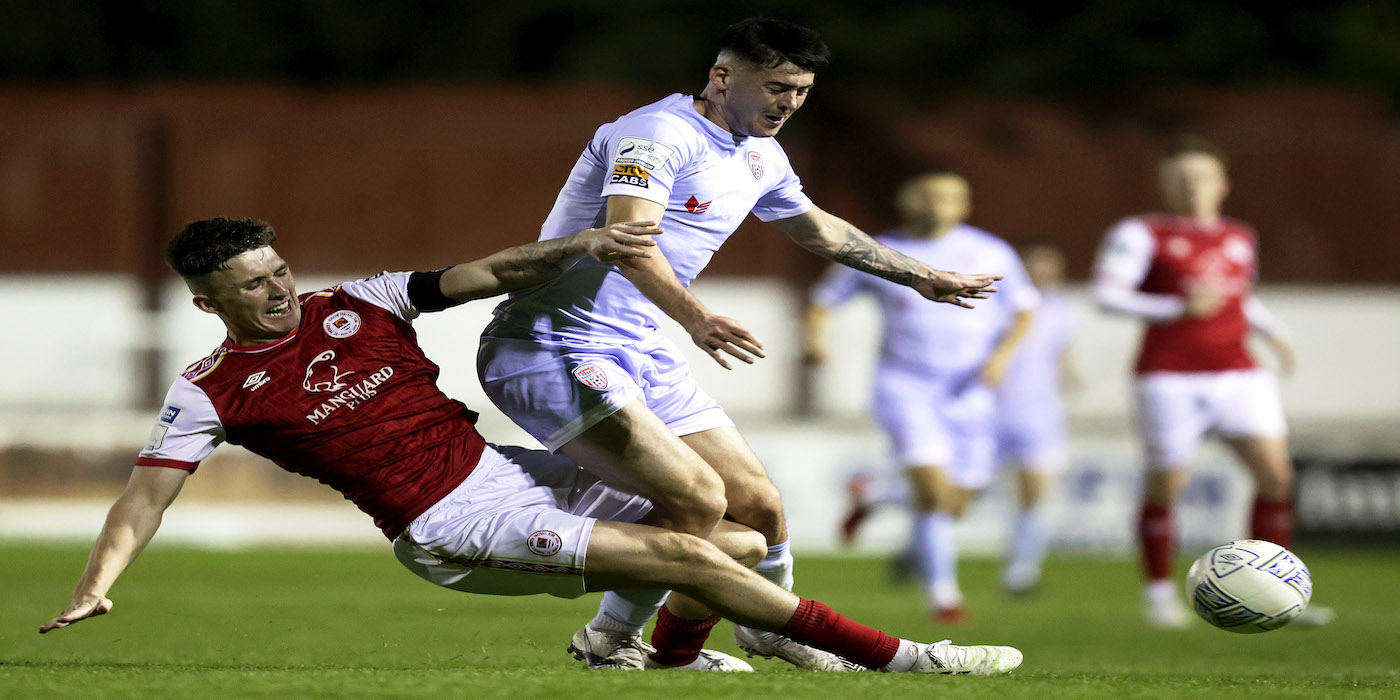 St Patrick's Athletic will host Derry City on the opening night of the 2023 League of Ireland season.

The FAI released the opening night of fixtures on Monday afternoon ahead of the big kick-off on Friday February 17th at 7.45pm.

Both sides qualified for the UEFA Europa Conference League 1st Qualifying Round for next season, St Pat's finished 4th in the Premier Division with Derry City finishing 2nd.

Elsewhere on the opening night of the Premier Division season, newly promoted Cork City will host Bohemians, UCD AFC will travel to Dundalk, while Shelbourne will be at home to Drogheda United, Champions Shamrock Rovers will face Sligo Rovers at The Showgrounds on Saturday.

We'll confirm individual match ticketing information closer to the start of the season, but for now, we encourage all St Pat's supporters to purchase a 2023 season ticket via our website as we do expect most home matches next season to sell out well in advance.

The full League of Ireland fixture list will be released this Thursday.