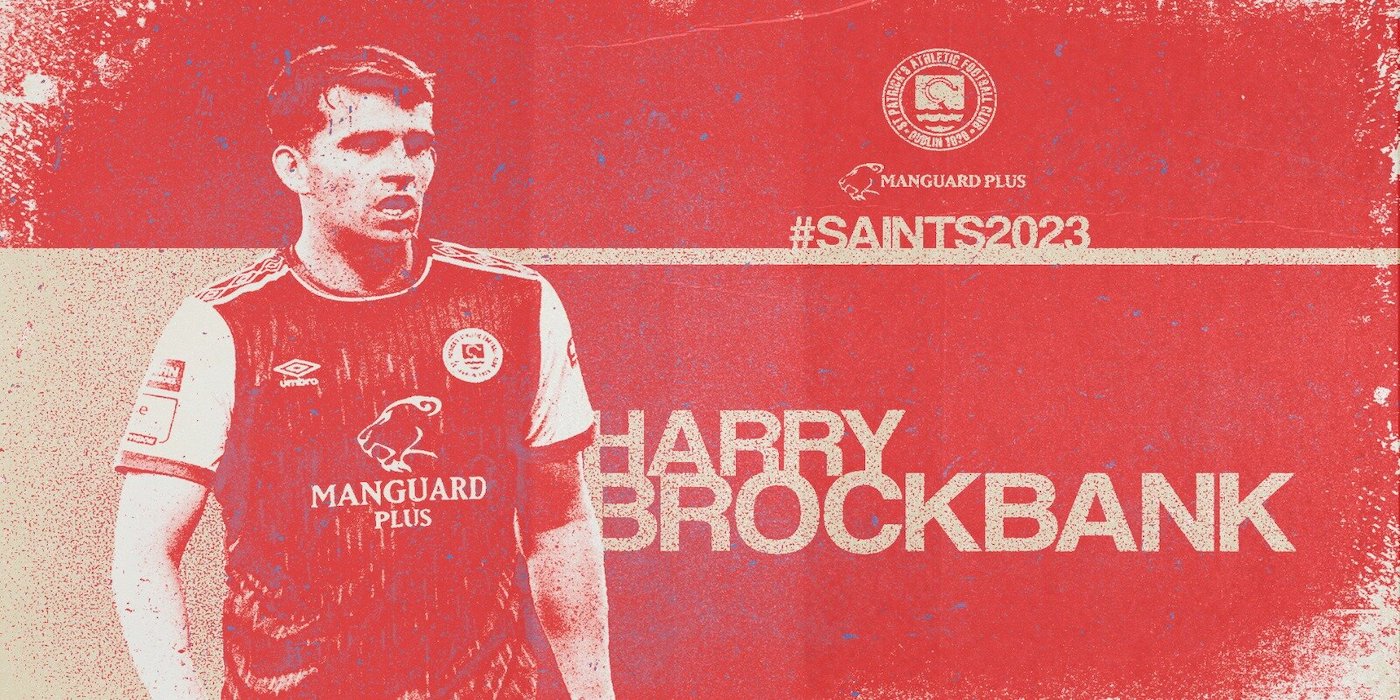 St Patrick's Athletic are delighted to announce that defender Harry Brockbank has signed a new contract with the club.

The 24-year-old former Bolton Wanderers and El Paso Lokomotive defender made 15 appearances since joining in the summer.

He said: "Yeah I'm delighted to sign back, I can't wait to come back already, I'm looking forward to getting a good pre-season under my belt and hopefully we can have a successful season in 2023."

Harry spoke to our YouTube channel shortly after putting pen to paper, you can watch his full interview below

Manager Tim Clancy said: "Harry did very well for us in the second part of the season , he featured in all four European games as well as our positive run of league form coming to the end of the season.

He didn't have a huge run of games before joining us having come home from America, he did very well and we are delighted that he has signed back.

We are looking forward to getting a good pre-season into Harry & working with him in 2023!"