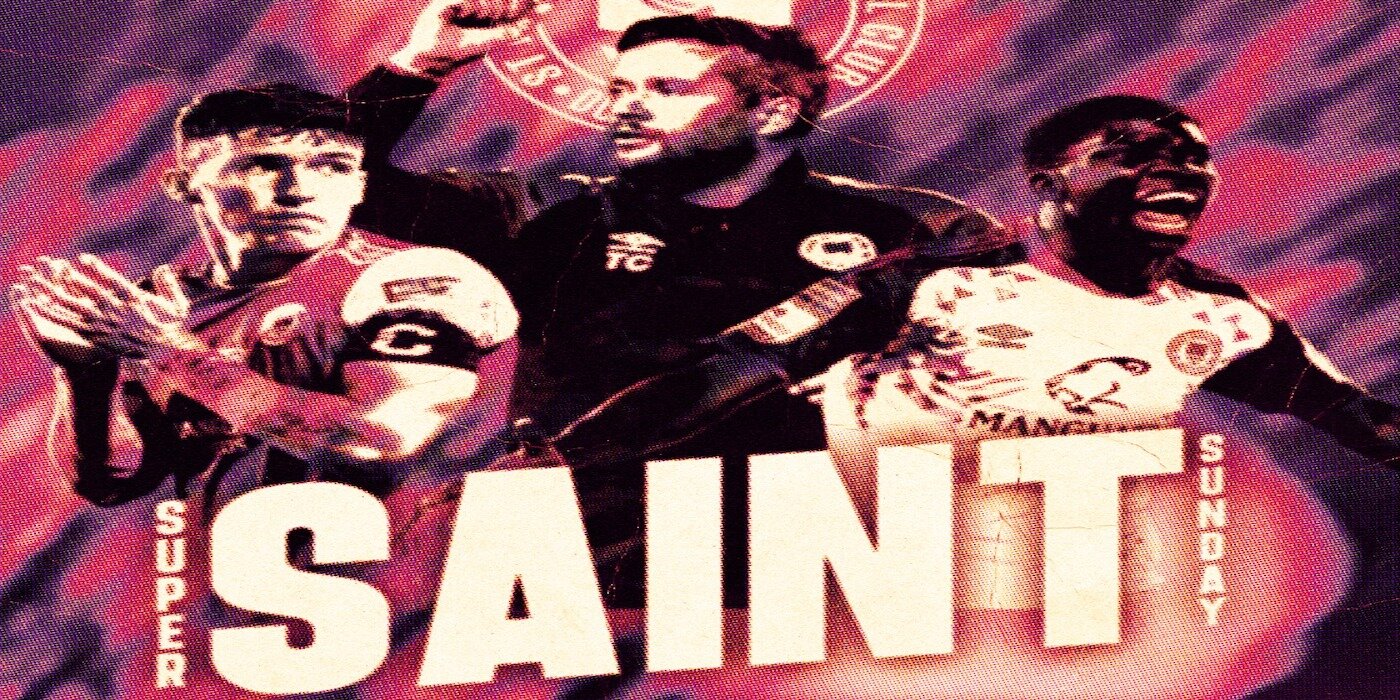 All is set for Super Saint Sunday at Richmond Park when St Patrick's Athletic and Shelbourne go head-to-head in the last round of the 2022 Premier Division season, kick-off is at 7pm.

This Dublin derby is heading for another capacity home crowd of over 4,000, while the rest can follow the match live on LOITV, Oisin Langan and Keith Treacy will be in the commentary box.

At the time of publishing, less than 300 home tickets remain available for the game, we advise anyone intending to attend to buy online HERE to avoid disappointment, the main stand is already totally sold out.

St Pat's head back to Inchicore after a 1-0 loss in Sligo last Friday, Aidan Keena netted the winner, confirming that The Saints will finish in 4th place in the final table.

A win on Sunday would move The Saints to 61 points for the season which would be just one point less than last season's total of 62, which secured runners' up spot.

Their last outing at Richmond Park was a 3-1 win over Bohemians just over three weeks ago.

As for Shels, they visit Inchicore for the second time this season after going past Drogheda with a 6-0 win last Friday courtesy of Sean Boyd's brace and goals from Jack Moylan, John Ross Wilson, Matty Smith and Aodh Dervin.

They've got an FAI Cup Final to look forward to against Derry City at The Aviva on Sunday week.

Shels come into the final weekend of the league season in 7th position in the table, with 41 points from their 35 games, 17 points behind St Pat's.

St Pat's had a sweet debut outing in 2022 with a 3-0 win over Shels at Tolka Park, thanks to Darragh Burns, Mark Doyle and Jay McClelland hitting the back of the net.

Joe Redmond's goal proved to be just a consolation against Damien Duff's troops in May when Shels got their 2-1 win at Richmond Park with Jack Moylan and JJ Lunney on target.

The last meeting was just over a month ago and it served up the game of the season as it finished 4-4 at Tolka Park, a brilliant Barry Cotter strike, an OG and a double helping of Eoin Doyle penalties secured a point for The Saints.

Manager Tim Clancy has been giving us his thoughts:

"Damien Duff has moulded a strong team that is very fit and difficult to beat. They have plenty of quality players, especially in attacking positions, and they'll be keen to get a positive result this evening ahead of the cup final.

Victory would see us break the 60 point barrier, which would be a nice way to sign off.

From previous games against Shelbourne this season, we know it will be tough, but the players will give it a right rattle.

The atmosphere here at Richmond for our last home match against Bohemians was special. it played no small part in pushing the team to a deserved victory and we hope your backing can have a similar impact tomorrow evening.."

Team News: It's one in and one out on the suspension front for The Saints, Anto Breslin is available again after serving a one match ban in Sligo, Adam O'Reilly is the only absentee due to reaching the yellow cards limit.

Tickets: At the time of publishing, less than 300 home tickets remain available for the game, we advise anyone intending to attend to buy online HERE to avoid disappointment, the main stand is already totally sold out.

LOITV: The match will also be live on LOITV, kick-off is at 7pm, Oisin Langan and Keith Treacy will be in the commentary box.