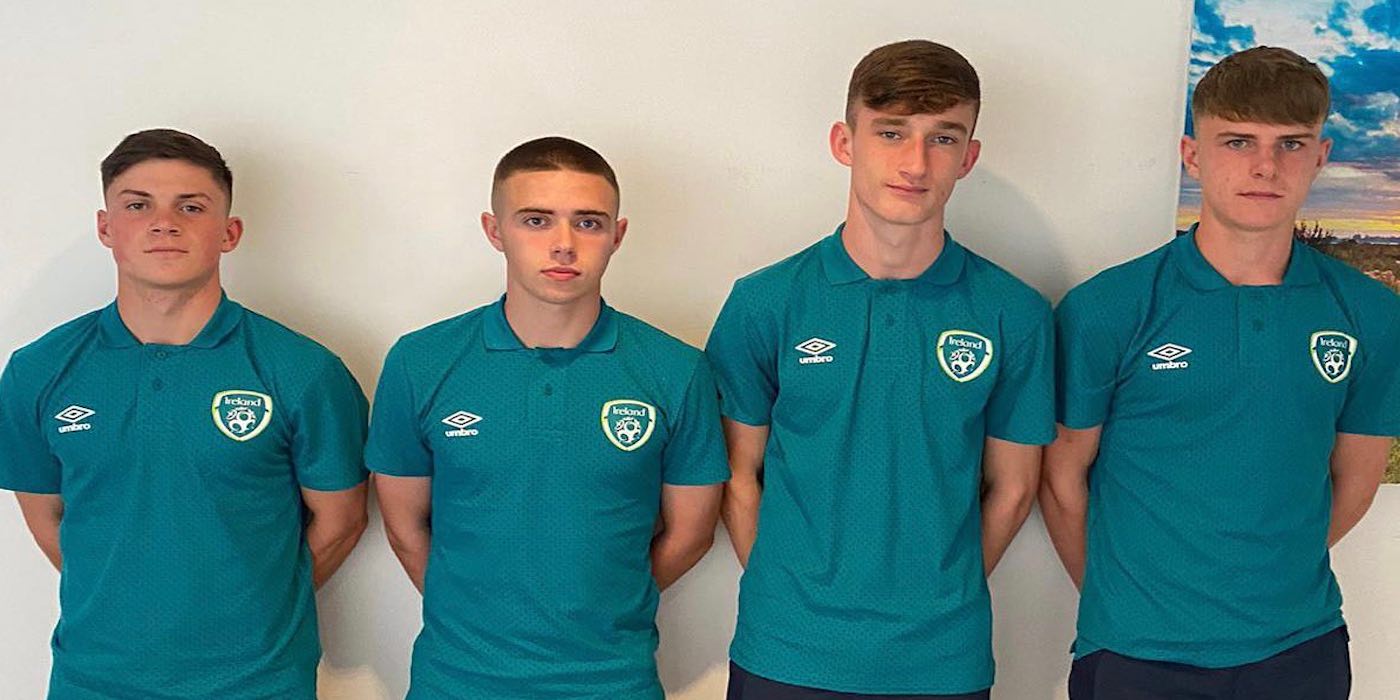 The lads have been in impressive form this season for our #SaintsAcademy U17 & U19 teams.

The matches will take place in North Brabant tomorrow (Wednesday) and Friday, both at 6pm Irish time.

The friendlies will form part of the preparation towards the first round of UEFA European U17 Championships qualifiers to be held in Norway in October.

Ireland are drawn in Group 10 with Armenia, Belarus and Norway.

Speaking about the games, Head Coach Colin O'Brien said: "Our players will be coming up against a side that is extremely high quality. They (The Netherlands) are ranked number one in Europe and they always have strong youth teams.

This will be a challenge of the highest level. For our players, these games will be full of intensity but we'll look forward to the challenge.

They will be the hardest games our players will face this season, there's no other way of dressing that up, but for a young player these are the games they should want to play in and for them as individuals to test themselves against quality opposition."

Keep an eye on our social media pages for updates across the next few days.