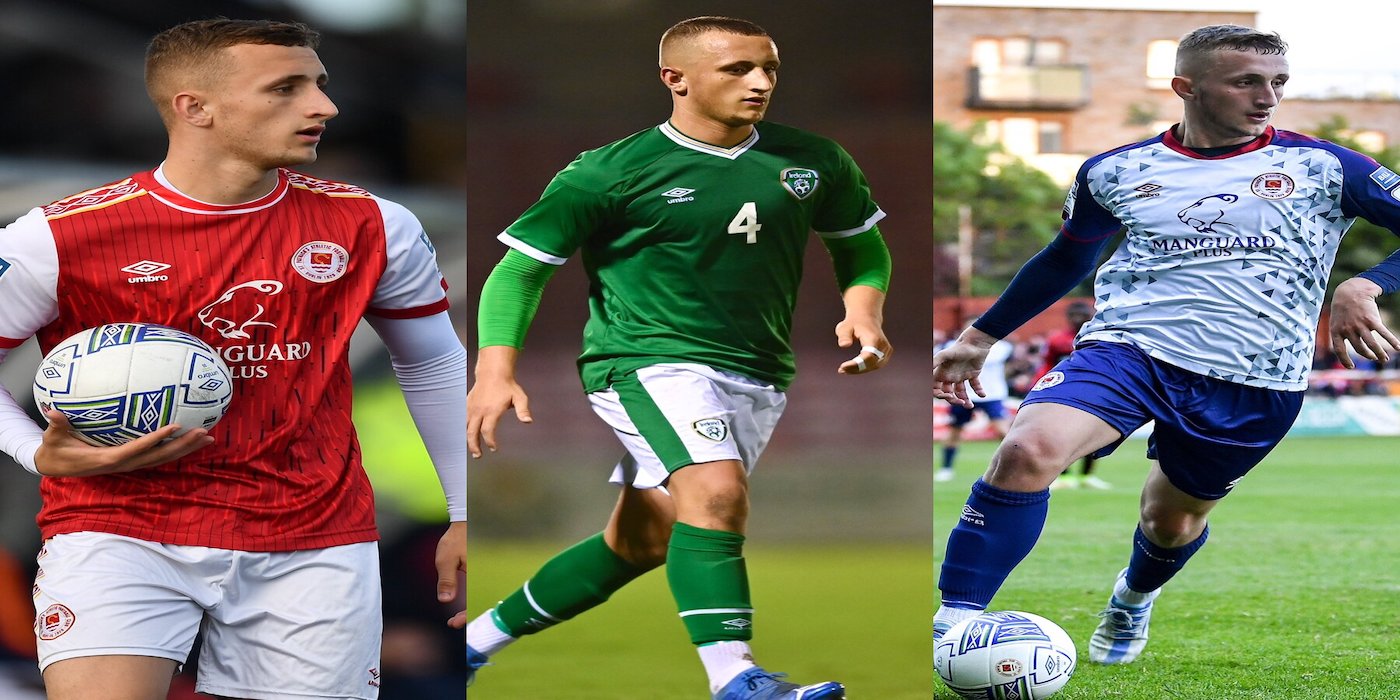 Sam Curtis has been named in the Republic of Ireland U19 squad for the first round of UEFA European Championship Qualifiers in Wales.

The 16-year-old is part of a 20 man squad to face Gibraltar, Wales and Hungary in Group 4 as Ireland set-out to qualify for the U19 European Championship Finals in Malta next summer.

Sam has been capped by Ireland at U15, U16 and U17 level and has already made three appearances for the Ireland U19s so far, most recently in a 3-0 friendly win against Iceland in Spain in June.

The Navan native is the youngest ever player to play for the St Patrick's Athletic first team.

He came on to replace the injured Lee Desmond in the closing minutes against Waterford last August aged 15 years and 255 days.

Curtis made his first league start for the club away to Drogheda United earlier this season as a 16-year-old and went on to start eight matches in a row, winning the Manguard Plus Player of the Month award for May.

He has made 11 league starts this season and featured twice in our UEFA Europa Conference League qualifiers earlier this summer, coming off the bench in the 2nd qualifying round first leg against NS Mura at Richmond Park, and then the third qualifying round 1st leg away to CSKA Sofia in Bulgaria.

The young Boys in Green begin their qualifiers against Gibraltar on Wednesday followed by facing hosts Wales on Saturday.

They'll conclude their first round of qualifiers against Hungary next Tuesday, September 27th.

Former St Patrick's Athletic defender James Abankwah, who joined Italian Serie A side Udinese in July, is also in the squad.