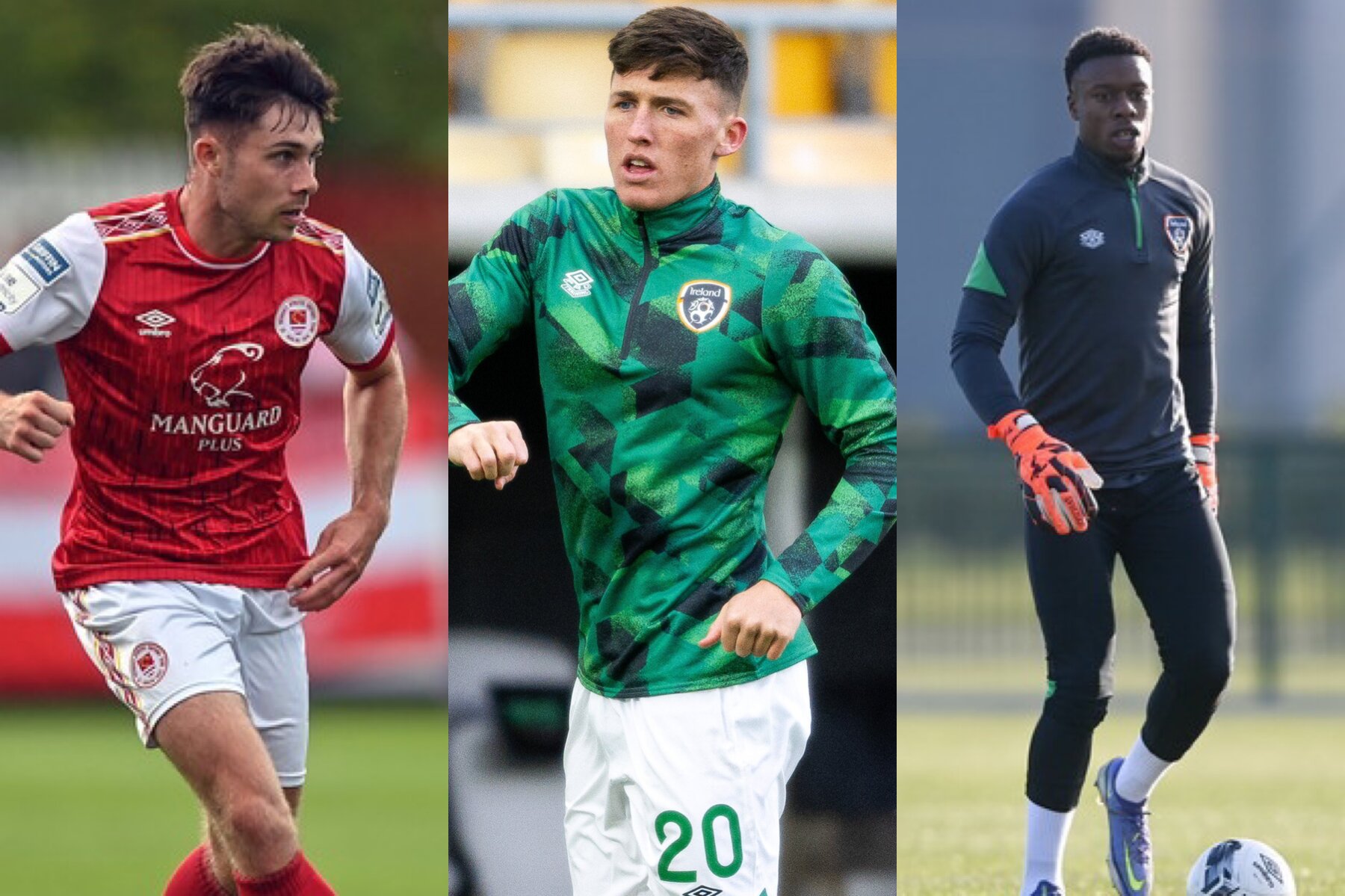 St Patrick's Athletic Captain Joe Redmond has been called-up to the Republic of Ireland U21 squad for their European Championship play-off vs Israel.

Midfielder Adam O'Reilly and goalkeeper David Odumosu have also been added to the squad, having initially been on stand-by.

22-year-old Redmond has been an ever present for The Super Saints this season, making 35 starts, and playing every minute of every game.

Joe has been voted as our Manguard Plus Player of the Month three times so far this campaign.

Redmond has been capped at Ireland U16, U17 and U18 level and was in the U21 squad for their Euro qualifier against Sweden in March.

O'Reilly and Odumosu have also been capped at various underage levels.

The Ireland U21s are trying to make it to a major tournament for the first time ever.

Jim Crawford's boys in green have had a brilliant campaign so far, winning six, drawing one and losing three of their qualifiers to finish second in Group G.

Best of luck to Jim, Joe and the players and staff.