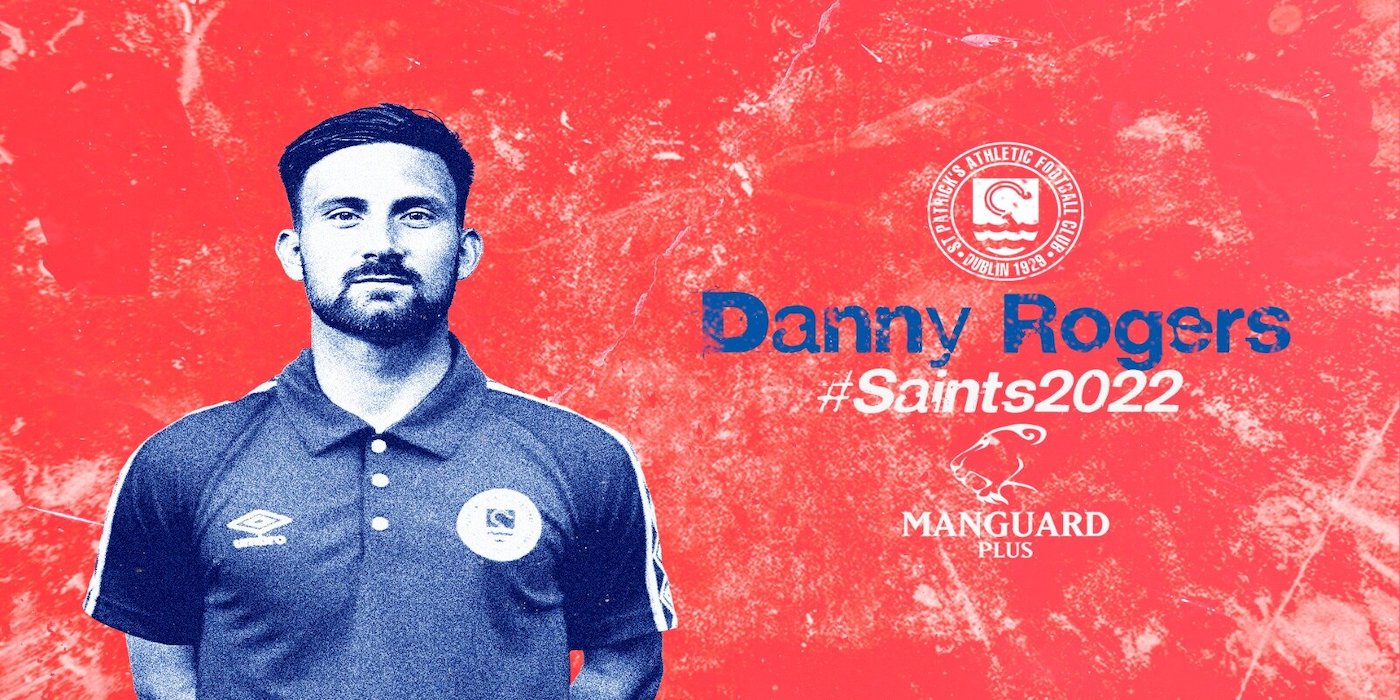 St Patrick's Athletic are delighted to confirm the signing of goalkeeper Danny Rogers.

Danny will wear the number 21 shirt and will make his debut in today's SSE Airtricity League Premier Division game at home to Sligo Rovers.

The Dubliner, who was born in New York, began his schoolboy career with Belvedere before moving to Cherry Orchard.

Rogers joined Aberdeen in 2011 and made over 160 senior appearances during his 10 years in Scotland with Dumbarton, Falkirk & Kilmarnock among his most notable clubs.

The 28-year-old was most recently with Oldham Athletic in England's League 2, making 22 appearances last season.

He was named Dumbarton Player of the Year at the end of the 2014-2015 season and was part of the PFA Scotland Championship Team of the Season the following year.

He has been capped 10 times by the Ireland U21s and was also in the Ireland senior squad in 2016 during Martin O'Neill's time in charge of the boys in green.

Rogers said: "I'm really happy to have signed for St Pat's and am looking forward to getting going. I've enjoyed meeting the staff and the lads and getting on the training pitch over the weekend.

I was at the European game on Thursday and the atmosphere was absolutely brilliant, the lads played really well and were unlucky not the get through, there was a great connection between the fans and the players so I can't wait to experience that for myself.

We've got a big couple of months ahead in the league with 12 games to go and I'll be doing my best to try to help the club achieve as much as we can between now and the end of the season."

While Manager Tim Clancy added: "We are delighted to welcome Danny to St Pat's.

I've been aware of Danny for a number of years and he is a top goalkeeper, he has showed that by playing close to 200 senior games in Scotland and England. He'll bring great experience in that position and will also help the younger goalkeepers who are developing at the club.

We are looking forward to working with him."