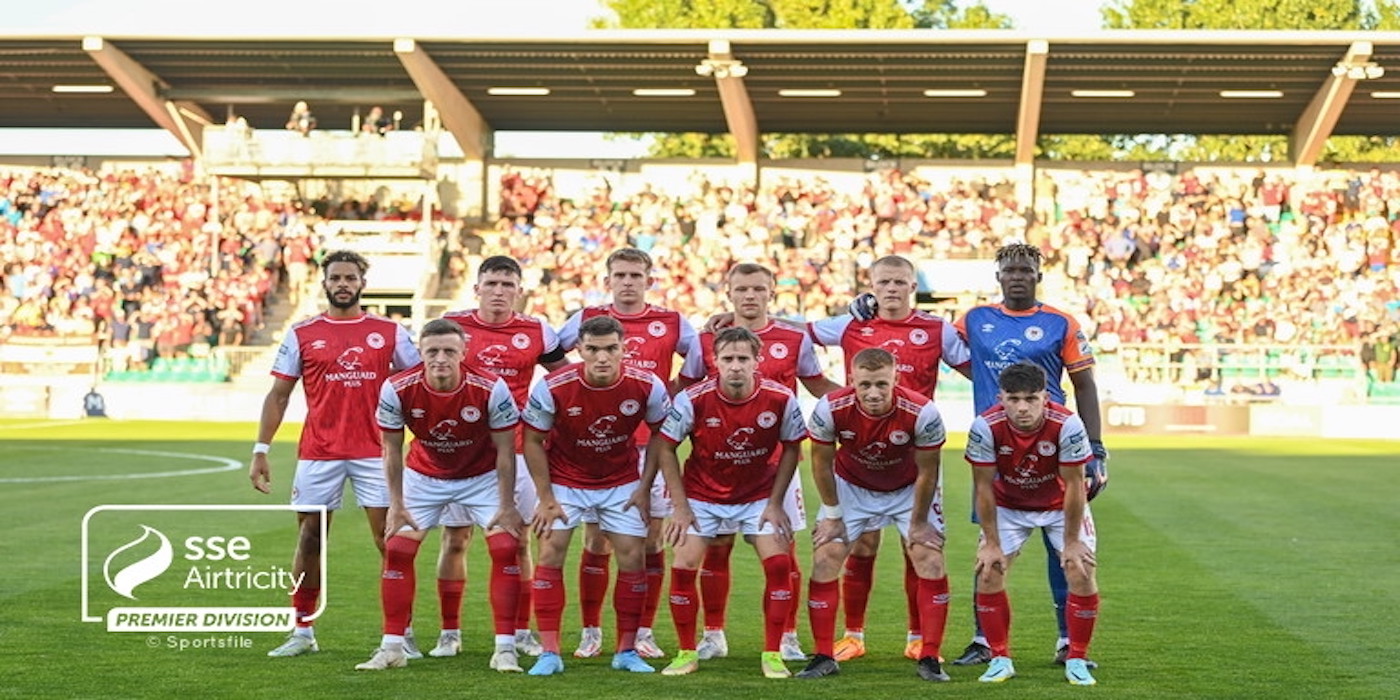 St Patrick's Athletic's European run came to an end on Thursday night in Tallaght as they bowed out of the Europa Conference League at the hands of CSKA Sofia.

St Pat's carried a one goal lead into the tie after Serge Atakayi's winner in Sofia last Thursday, but two goals on the night for Sofia ensured they progress to the next round.

Under the sweltering heat in Tallaght, the huge Pat's support of almost 7,000 fans brought a magical atmosphere as they made plenty of noise with the sun belting down.

On the pitch, it was just as heated and despite a quiet opening 10 minutes, St Pat's looked comfortable on the ball as they controlled possession in midfield.

However, the visitors took the lead in the 11th minute.

Thiabut Vion's corner found Mauricio Garcez De Jesus who headed home to level the tie on aggregate and put the Bulgarian side ahead on the night.

Garcez De Jesus had another chance 10 minutes later when he was unmarked in the penalty area, but he was unable to direct Ivan Turirtsov's cross goalwards as he blazed wide.

Despite a going behind so early, The Saints settled and they took control for the remainder of the half.

Adam O'Reilly had their best chance of the half when Billy King rolled the ball into the Preston loanee, but CSKA Sofia's goalkeeper Gustavo Busatto was quick off his line to deny the Pat's midfielder.

Four minutes later, Joe Redmond forced Busatto into action again. His effort from the edge of the area looked as if it had lobbed the Brazilian shot-stopper, but he did well to tip it over his crossbar.

The remainder of the half was quiet with St Pat's pushing hard for an equaliser on the night, but to no avail as CSKA Sofia took a 1-0 lead into the half-time break.

Joseph Anang made a comfortable save 10 minutes into the second period when he got down well to save an effort from Johnathan Linseth.

With 20 minutes left on the clock, Anto Breslin had a chance to nudge St Pat's level on the night and back in front in the tie when he found himself on the end of Harry Brockbank's deflected delivery but Breslin's effort was well saved by Busatto.

St Pat's were pushing hard and they almost grabbed what would have been a deserved goal with 14 minutes left on the clock when substitute Serge Atakayi raced through on goal but Busatto was again on hand to deny the winger and when the rebound fell to Adam O'Reilly, his effort drifted wide of the target.

Harry Brockbank was adjudged to have handled the ball inside the area despite the ball hitting the hand of a CSKA player first, and the Romanian referee pointed to the spot.

Ivan Turistov stepped up and he slotted his penalty away to give Sofia the lead on aggregate.

Despite their best efforts, St Pat's just could not find the breakthrough as it ended in defeat in Tallaght as their 2022 European journey came to an end.

Next up for The Saints is a home tie against Sligo Rovers on Sunday in Richmond with kick off at 5pm, tickets