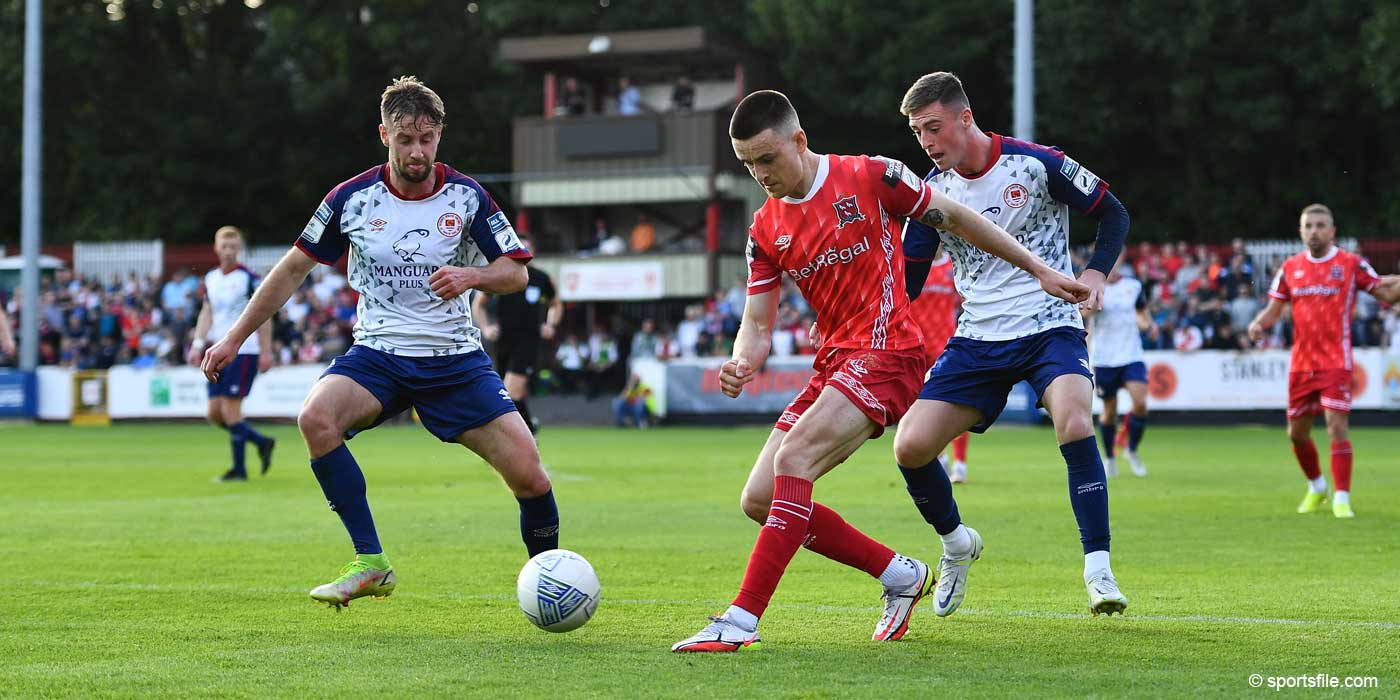 Daniel Kelly earned Dundalk a point, but should have delivered all three, as the sides shared the spoils in a rip-roaring tussle at Richmond Park.

Eoin Doyle gave St Patrick's a first-half lead with winger Kelly levelling late on before then missing a golden chance to win it.

It remained a breathless encounter to the end with Dundalk head coach Stephen O'Donnell sent from the dugout for dissent in stoppage time as his side now sit nine points behind leaders Shamrock Rovers.

In one change from their win over Drogheda United last time out, St Pat's gave a debut to new signing Harry Brockbank at right-back.