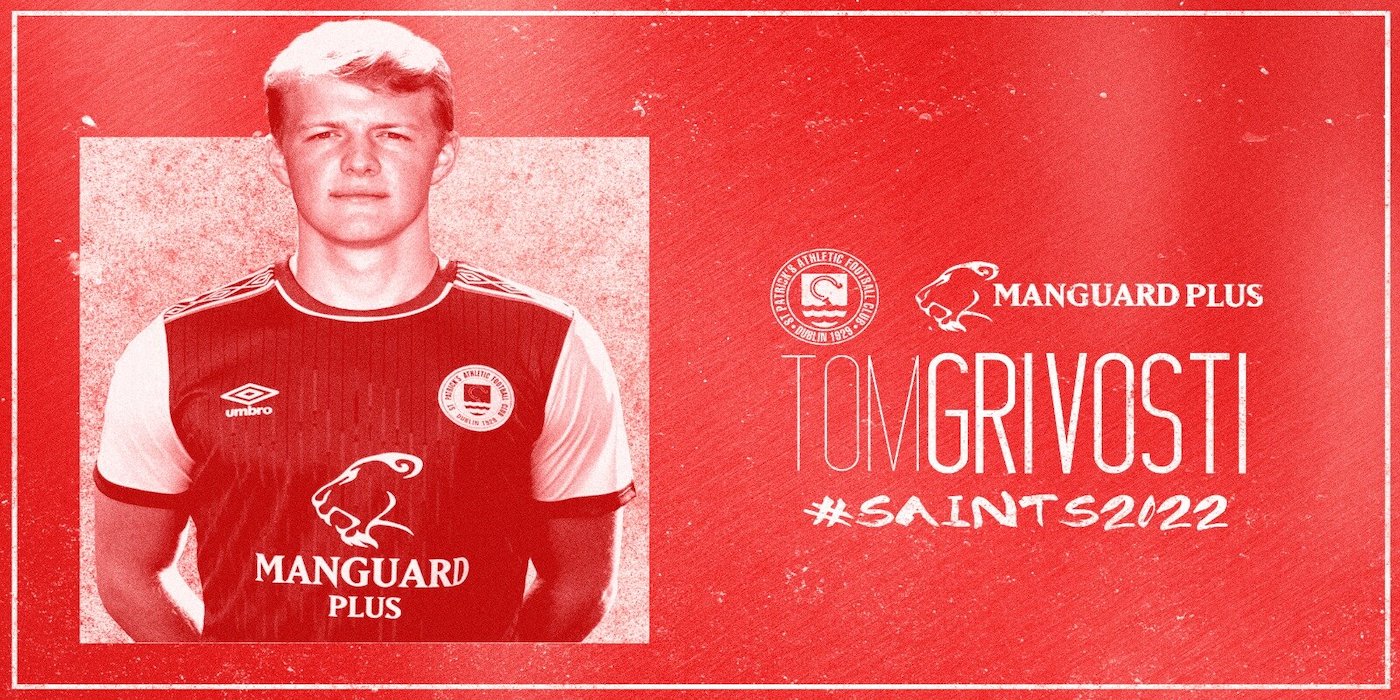 Defender Tom Grivosti has joined the club on a permanent transfer from Scottish Premier League side Ross County.

We are delighted to welcome Tom to Richmond Park.

Liverpudlian Grivosti had been on loan in Scottish League Two with Elgin City for the first half of this season, where he made 13 appearances.

The 22-year-old began his career at the Bolton Wanderers' Academy, before moving to Scotland and joining Ross County in 2017, where he won the Scottish Championship title and the Scottish Challenge Cup (2018-2019 season).

He played 11 times in the Scottish Premiership before his loan move to League 2 Elgin City.

"Tom is a great signing for us. Jon Daly (Assistant Manager) knows him well from working in Scotland and we feel he'll add a lot of our defensive options and the squad in general.

With Lee Desmond moving to America, it was an important position for us to address and we've got some really good players in that area now.

Tom has signed today along with the other centre-backs like Paddy Barrett, Joe Redmond and James Abankwah etc so we are in a good place.

He is an excellent defender and very good on the ball, he's at a great age too for a centre-back and he's one that myself, Jon and the staff are excited to get working with."

"I'm really happy to be here and can't wait to get started. Jon Daly got in contact with Ross County and then my agent told me about it at the weekend. I spoke to Jon and he told me about the league and the club and where they want things to go.

I came over and had a look around the club and met the gaffer (Tim Clancy), I was really impressed and happy to get things sorted.

Everyone has been very welcoming, I've heard a lot about the League of Ireland and I know we've got some big Dublin derbies at the start of the season so I can't wait to be involved."