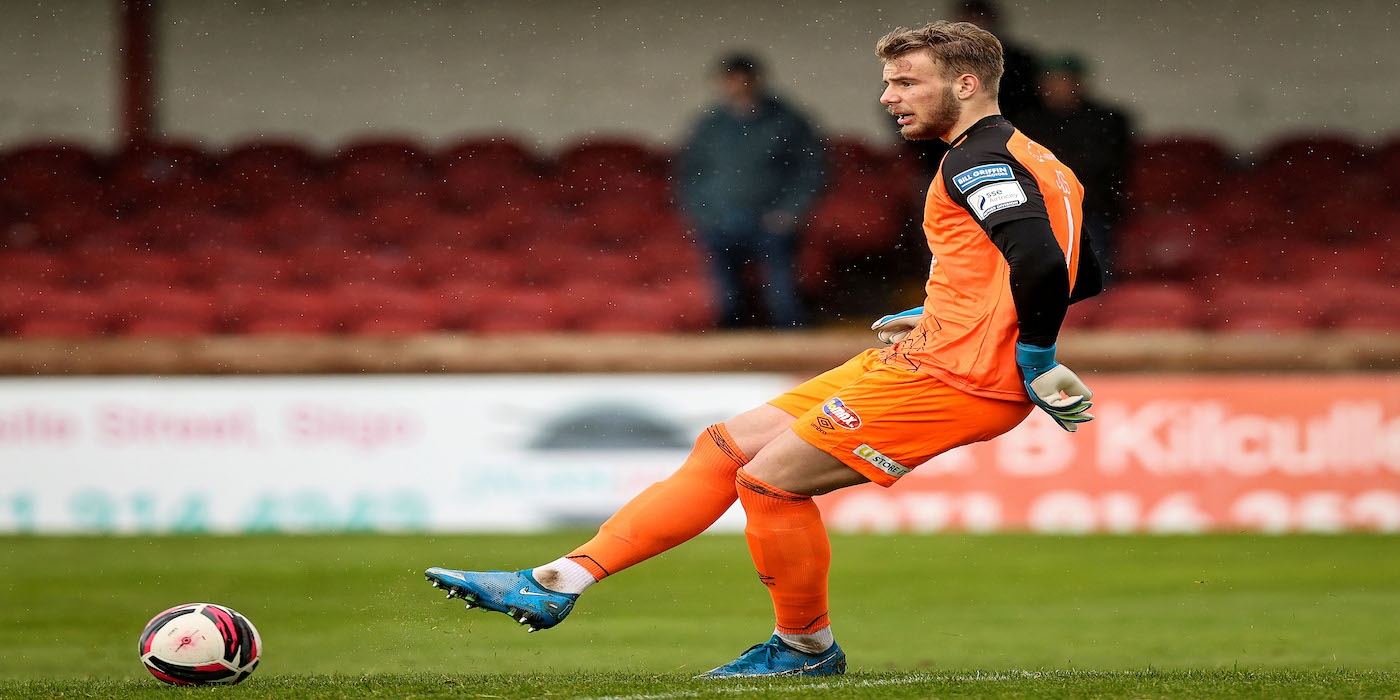 St Patrick's Athletic will be in league action for the final time in 2021 when they face Waterford at the RSC on Friday night.

The game is at 7.45pm and will be live on LOITV with away tickets on sale via Waterford's online ticketing portal.

With second place secured, The Saints are just over a week away from the FAI Cup Final and they will look to build some momentum with a victory on Friday ahead of the game against Bohemians on Sunday week.

Last time out for St Pat's, it was honours even at Richmond Park after an entertaining 2-2 draw with Finn Harps. During a chaotic nine-minute period in the first half, four goals were scored, two for either side.

Billy King opened the scoring 14 minutes in for the home side when he finished from close range after Darragh Burns had set him up.

However, Finn Harps struck back, and they were ahead just six minutes later when a brace from Sean Boyd gave them a 2-1 lead.

The advantage did not last for long, and after 23 minutes of play, The Saints were level again.

Jamie Lennon's delicious chip over the top for Darragh Burns left the teenager with a lot to do but he adjusted his body terrifically to head past an out-rushing Mark McGinley.

Both sides had chances to win it but couldnâ€™t find a breakthrough as they were made settle for a point each.

Waterford will go into the game in the relegation play-off spot knowing that a win may not be enough to drag them out.

The Saints have met Waterford three times this season and are unbeaten so far.

Their most recent meeting came in August at Richmond with the Inchicore side running out 2-1 winners. Matty Smith and Nahum Melvin Lambert were both on target and despite Junior Quitirna's penalty late on, The Saints held on.

The game was overshadowed by a nasty head injury to Lee Desmond who has since recovered fully and returned to action.

Their first meeting of the season came in April at Richmond when a Darragh Burns strike just 90 seconds in was the only goal of the game and it was enough to get his side over the line on that occasion.

The sides also met back in June at the RSC. Matty Smith struck early but soon after The Saints were reduced to 10 men when Alfie Lewis was given his marching orders.

The home side equalised before the half-time break and despite playing the second half with a player less, St Pat's held on for a share of the points.

Waterford were in action last weekend and picked up a point away to Longford in a 1-1 draw, Anthony Wordsworth had put Marc Bircham's side ahead before Dean Williams equalised from the penalty spot.

Head Coach Stephen O'Donnell was back on the sideline last week for the draw against Finn Harps after missing the defeat to Sligo due to illness.

He's been speaking to our Youtube channel ahead of tomorrow's trip to Waterford.

"We are looking forward to the game. It doesn't seem that long ago that we were in pre-season here doing preseason runs so you are looking back now, and the season seems to have gone really quick.

It's been a really enjoyable season obviously with a really big game to look forward to still in the cup, but we are not looking too far ahead.

We want to be going into the final with a decent rhythm and a chance for lads to stake a claim for the following week.

Waterford have a lot to play for. It's going down to the wire which I think everyone could see from a fair distance out that the second last spot was going to go down to the wire.

It's a very competitive points tally and since Mark Bircham has come in, they've been very good and they're going to be a really tough test tomorrow again."

On loan Liverpool goalkeeper Viteszlav Jaros has been a revelation this season and his performance were rewarded last Friday night when he picked up The Patron Saints Player of the Year award.

The 20-year-old was on International duty with Czech Republic U21s so was presented with his award by Head Coach Stephen O'Donnell at training on Thursday.

"I was sitting in the physio room with the boys on international duty and then suddenly I got a message saying that I had won the player of the year. I think there was a few boys who could have got it and it's just a pleasure that I got it and I am really happy with it.

I didn't really have high expectations like that coming over. It was sort of getting the first minutes in the first team at senior football and see how it went but I wasn't really expecting to be voted as player of the season by the fans.

It's good to see the boys secured 2nd place against Finn Harps and now it's just about getting momentum going into the final. Hopefully we will win and play well tomorrow in Waterford and then we will see what the final will bring."

Team-news: Ian Bermingham and Paddy Barrett will miss the game through suspension while John Mountney (knee) is also unavailable

Where Can You Watch The Game: The game is at 7.45pm and will be live on LOITV with away tickets on sale via Waterford's online ticketing portal.