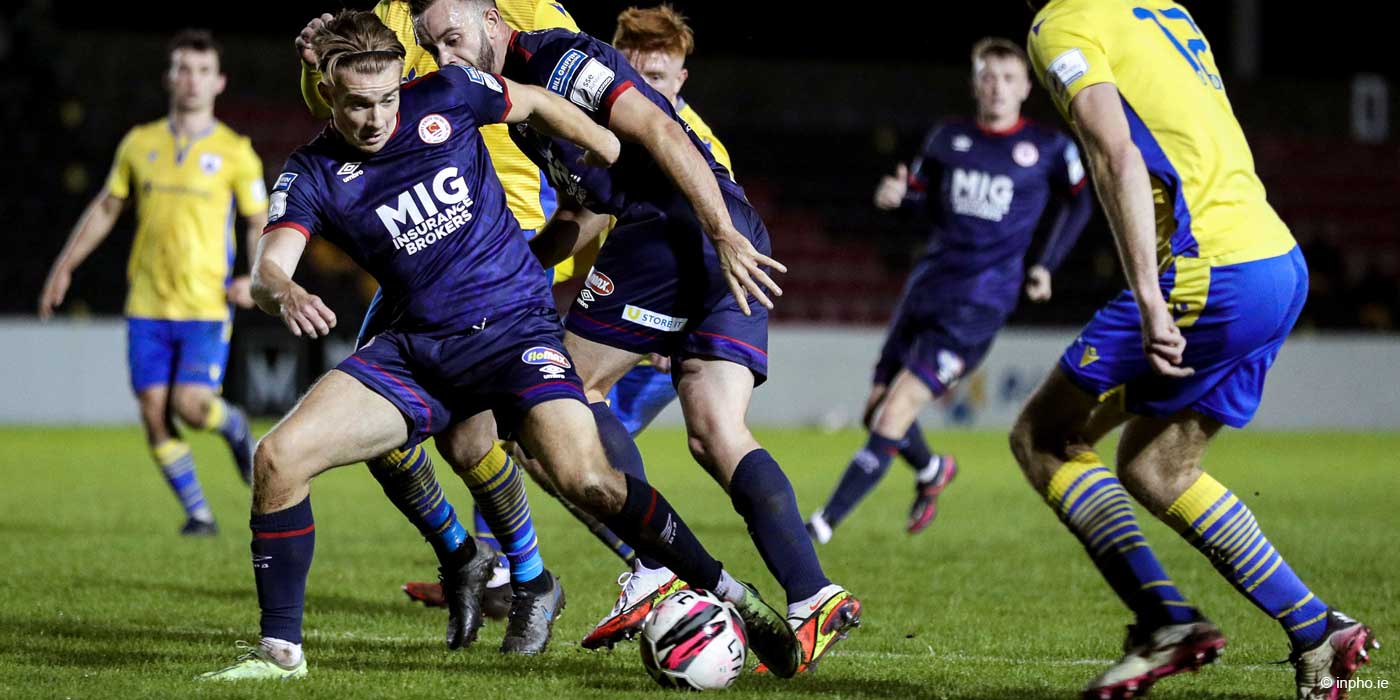 A fourth victory of the campaign over relegated Longford, coupled to Derry not winning, means second-placed St Pat's confirm their place in Europe for next season.

With four changes from their 1-0 defeat to Shamrock Rovers last Saturday, Longford started brightly, Aaron O'Driscoll glancing a header from an Aodh Dervin corner wide across goal with four minutes up on the watch.