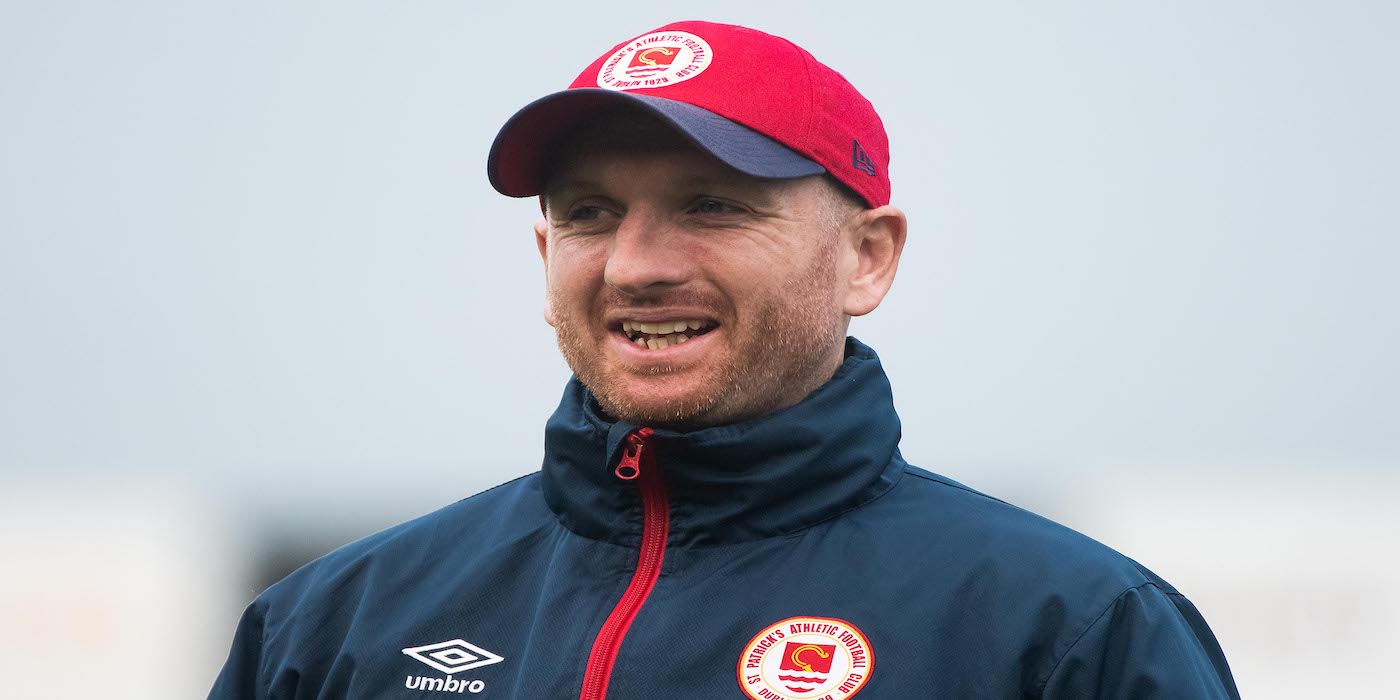 St Patrick's Athletic will make the short trip up the M1 on Friday night to take on Drogheda at Head in the Game Park.

The game is scheduled for 7.45pm and will be broadcast live on RTE2 & the RTE Player worldwide.

The Saints come into the game on the back of a last minute defeat against Shamrock Rovers last weekend.

The Saints will be hoping to get back to winning ways in Drogheda on Friday evening.

The sides have met three times already this season and there has been plenty of goals.

They first met back in March when Dinny Corcoran equalised after Ronan Coughlan's opener midway through the second-half.

It looked as if points would be shared but Billy King arrived at the back post to poke the ball home and ensure all three points in dramatic fashion.

Drogheda took the points at HITG Park in May thanks to two goals from Dane Massey and a Mark Doyle strike, a late goal from substitute Nahum Melvin-Lambert, his first for the club, was just a consolation in a 3-1 defeat.

Most recently, it was St Pat's who came out on top thanks to Chris Forrester and Robbie Benson in a 2-0 victory.

Drogheda have impressed since their promotion as First Division Champions.

Tim Clancy's side come into the game in 6th place, on 37 points.

They were also in action last Friday night, Phoneix Patterson got the only goal just after half-time which handed victory to Waterford at the RSC.


Ã‚Â
View From The Dugout

Ahead of facing Drogheda for the fourth time this season, Head Coach Stephen O'Donnell is looking forward to a tough game:

"Drogheda have been going very well and they're having a very good season. It's always a tough place to go as we experienced early on in the season so again it's a chance for our boys to show their ability and their skills on National Tv.

Training this week has gone very well and we will make sure that there is no hangover from last week because there is still so much to play for.

I think the boys are enjoying their football and enjoying trying to perform week in week out with a bit of expectation which is always good.

We are a young and enthusiastic group, and we are all looking forward to the game on Friday."

Fresh from an impressive second-half performance & an assist for the U19s in the UEFA Youth League on Wednesday evening, August Player of the Month

Ben McCormack has turned his focus quickly back to first-team duties:

"We're looking forward to the game & we'll be aiming to play well and try to get the three points to bounce back after last week. We've trained well this week & hopefully we can take that into Friday.

Drogheda are a really good side & we've had three difficult matches against them so far this season, we know what to watch out for & we'll have a good plan going up there.

We need got focus on our own performance too & hopefully that will lead to a positive result."

Where Can You Watch The Game: The game will be live on RTE, with kick off at 7.45pm, some away tickets remain on sale on the Drogheda United website