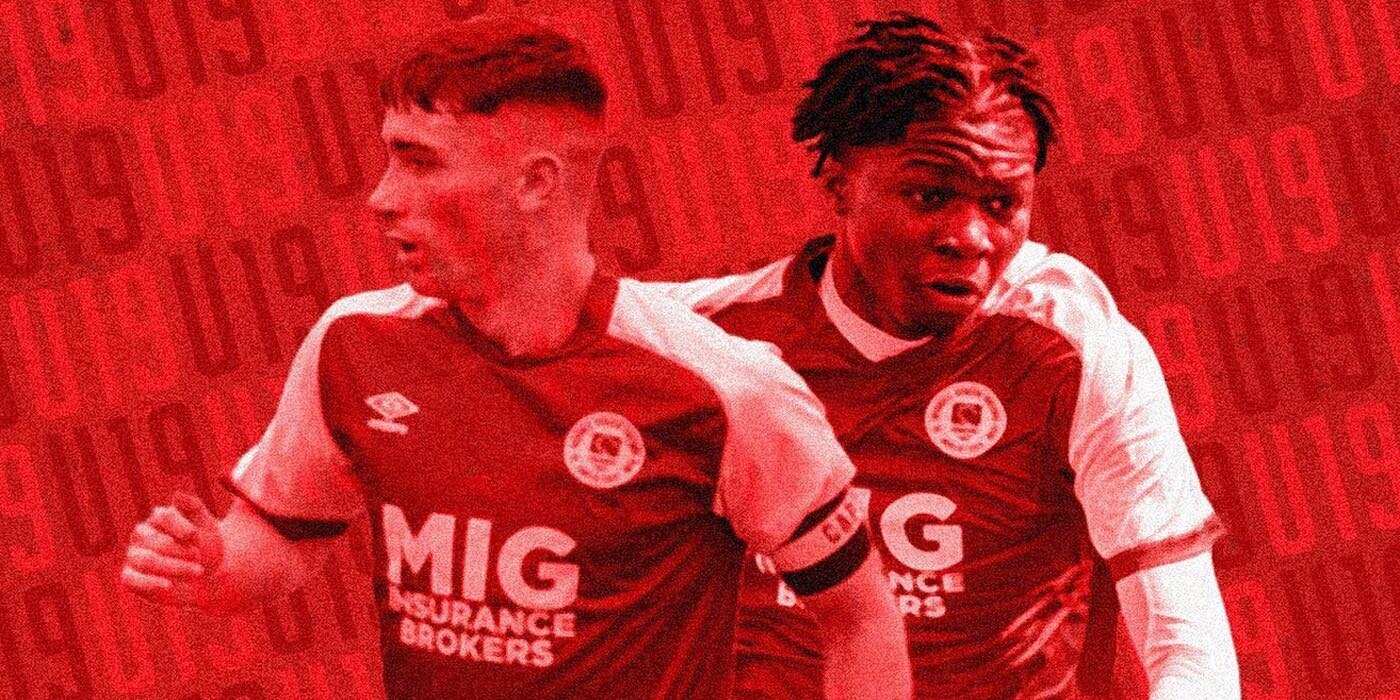 The St Patrick's Athletic U19s are ready to host Red Star Belgrade in the first round of the UEFA Youth League Domestic Champions Path.

The first leg will take place at Richmond Park tonight (Wednesday) at 7.45pm, with the return leg in Belgrade on three weeks time (October 20th)

The Saints qualified for the competition as Ireland's representative after winning the U19 League of Ireland title last year.

A Kyle Robinson goal and Darragh Burns' penalty in the last minute of extra-time secured a deserved 2-1 win against rivals Bohemians at the UCD Bowl just before Christmas.

This year's U19s have been in great recent form in the U19 EA Sports National League with wins against Galway United and Derry City.

The group trained at Richmond Park yesterday ahead of the big kick-off.

We've been building up to the game in recent weeks, our first piece heard from players Josh Keeley, Kian Corbally & Darragh Burns, who all won the U19 league last season, as well as Academy Director Ger O'Brien and first team player Lee Desmond.

You can listen to longer interviews on our Talking Saints Podcast, which is available on Spotify, Apple Podcasts & on all good podcast platforms.

Wednesday's match will kick-off at 7.45pm, please note, due to clashes with UEFA Champions League and UEFA Europa League matches, the Youth League match will not be live streamed.

A highlights package will be available from the St Pat's Youtube and social media channels on Thursday afternoon, and we'll have live updates across our social media pages throughout Wednesday.