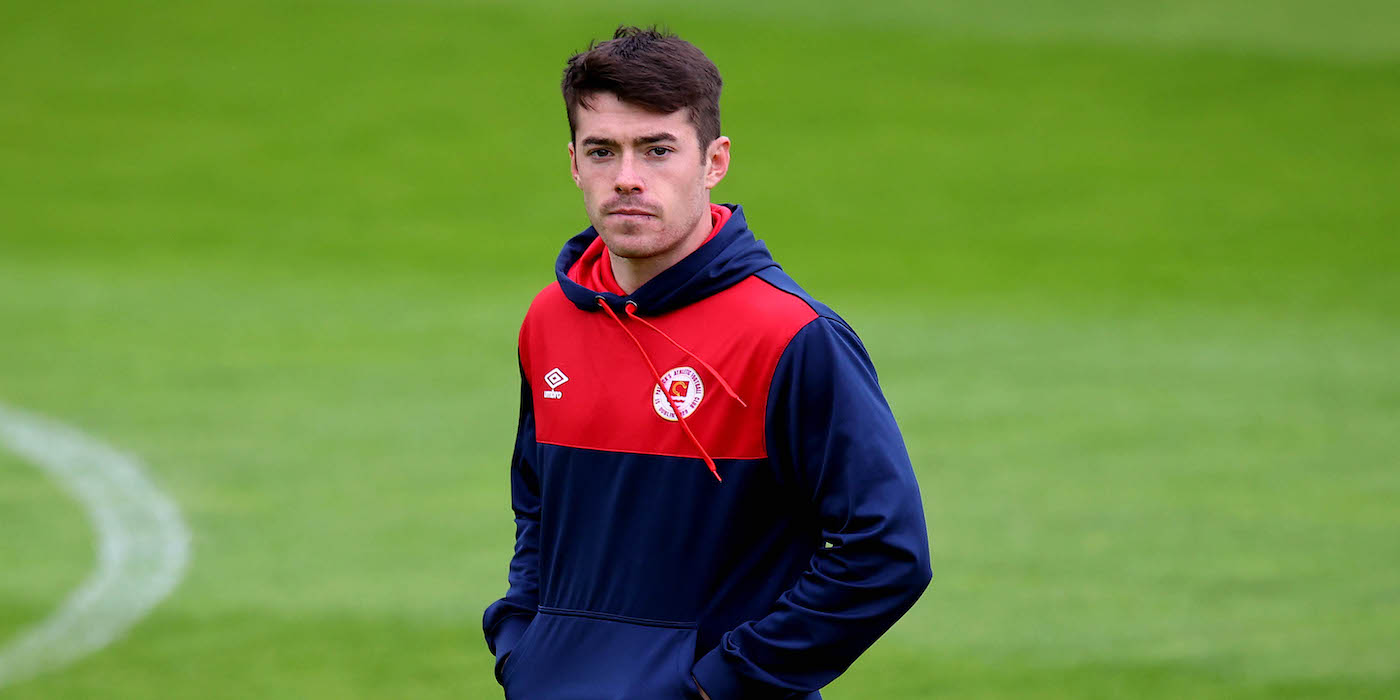 It is the day Saints fans have long dreamt of, as a limited number of supporter pack holders will be in the stadium for the first time in 470 days.

St Pat's were in action last Saturday evening against Longford TowN in Bishopsgate and goals from Robbie Benson, Matty Smith and Ronan Coughlan helped the Saints to a 3-1 victory.

They will be hoping to continue their winning ways on Friday night in this top of the table clash.

Sligo Rovers are second in the league, level on points with Shamrock Rovers with St Pat's just three points behind.

Sligo have accumulated 31 points so far, which includes nine wins out of their 15 games.

They are managed by St Pat's legend Liam Buckley and Buckley will return to Richmond as manager for the first time this season, needing no introduction to Saints' fans.

The sides met at The Showgrounds at the start of May and in famous St Pat's style this season, there was late drama.

Jordan Gibson's penalty early in the second half looked as if it had given Sligo all three points, but Ian Bermingham had other ideas and his 96th minute header rescued a late draw for The Saints. The captain turned 32 on Wednesday and he will be hoping for three points as a late birthday present on Friday night.

It is an exciting time in Inchicore as fans finally return to Richmond and Head Coach Stephen O'Donnell is excited about welcoming Saints fans back:

"We got a sample of it, although it wasn't our own supporters at Longford on Friday and it definitely does make a difference to the atmosphere of the game.

It's been a long time coming getting supporters back in the ground so we are delighted to have our fans and no doubt they will give us a huge backing on Friday night because obviously they've been starved of live action themselves so it'll be a huge boost for our players."

Speaking about the position of The Saints in the table, O'Donnell admits he is happy with how the squad are performing and developing:

You can watch the full interviews with Stephen O'Donnell and Liam Buckley in the build up to the game on Friday night, with the stream starting at 7.15pm.

Lee Desmond has been immense this year at the heart of the defence, and there were moments where The Richmond Roar would have rung out through the stadium such was the quality of some of his performances this season.

Looking ahead to the return of the fans, Desmond is just as excited as everyone:

"It's going to be a big moment, we've been waiting a long time and even at the Longford match, there were 200 fans and it gets the adrenaline going a bit. It's better to play in and that's why we play football matches so I can't wait to have the fans back.

It adds a different element to the game. You can hear them, even though they were away fans at Longford you like getting a bit of stick off the fans but now we have two games in a row where we have our home fans and we are looking forward to it.

We are well aware of their support the last year, there has been plenty of stuff online and you see people around the ground and around Dublin and you just know people are urging to get back and we are looking forward to seeing them too."

Full interview with Lee on our Youtube channel below

Where Can You Watch The Game: The game will be live on LOITV, kick-off is at 7.45pm with the live build-up beginning at 7.15 with Jamie Moore, Ger O'Brien and other guests, including Stephen O'Donnell, Lee Desmond, Liam Buckley and Brian Kerr.