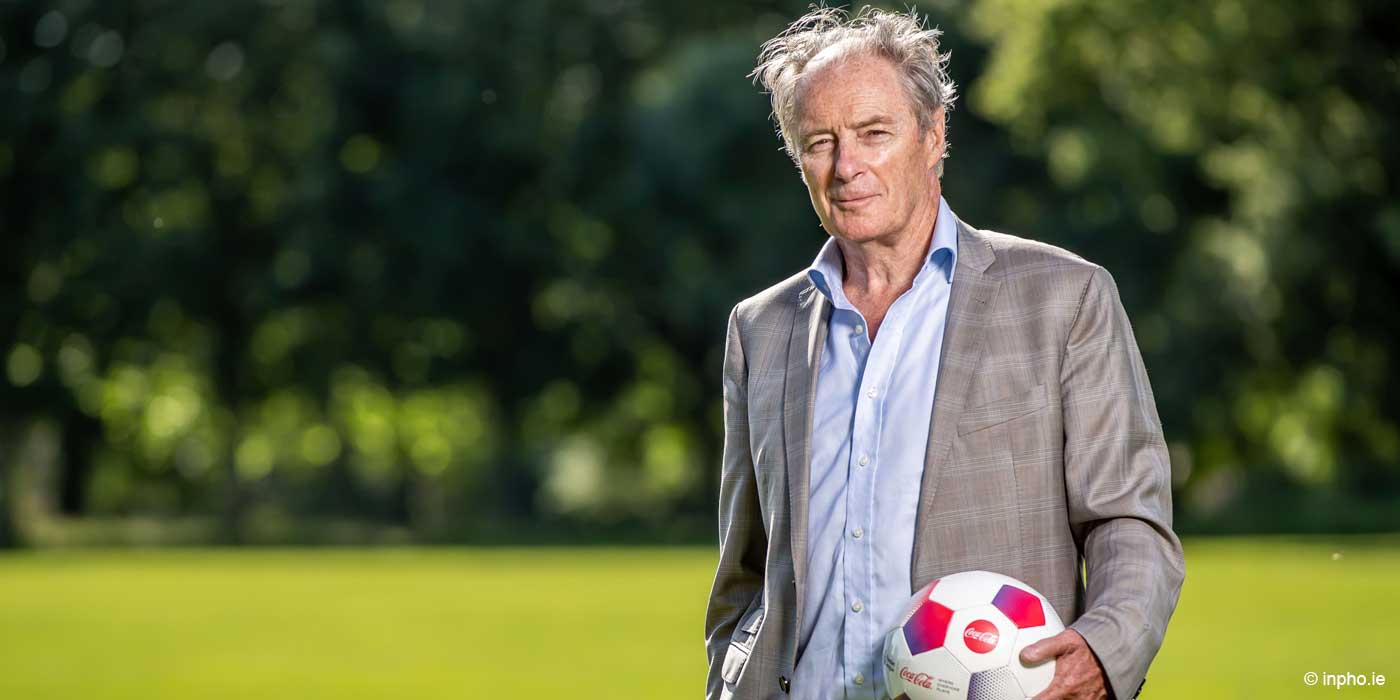 A Life Through Music... Part II

Brian is in his fourth full season in charge of the club.

We're playing in Harold's Cross, and on a shoestring budget, Brian has assembled a squad featuring the likes of Curtis Fleming, Johnny McDonnell, Pat Fenlon, Paul Osam, Damien Byrne and Mark Ennis. But it's Paul 'Nudger' Nugent, his player/assistant manager at the time, who springs to mind when the subject turns to music.

"I was up seeing Paul yesterday, in Marymount in Lucan. Paul had been unwell and was being cared for in Scotland. And thanks to the generosity and hard work of a few good people, we got him back here. We had him down in Inchicore at a game not too long ago, and we're hoping that there'll be a bit of a reunion at some stage in the near future between us all."

"Paul knew that I liked music, and we often talked about it back then. He was a bit younger than me, well about six or seven years younger, and he was always very cool, his brother was in a band, and Paul always had a haircutÃ¢€Â¦ He's a stylish fella.

One day he says to me "Have you ever heard of The Blue Nile?" "The Blue Nile! Yeah, of course." I couldn't believe it, because I'd been listening to The Blue Nile for a couple of years. They were a bit of a cult band, Scottish, from Glasgow."

"Big Derek McGuinness, who a lot of people would know from doing security at Pat's, Shelbourne and Ireland games over the years, Derek does the door in Vicar Street, he's a lovely, lovely fella. I'd be in Vicar Street a good bit. One night The Blue Nile are playing and Derek comes up to me and says "You like these, don't you? Would you like to meet your man after it?" I went in, the lads are sitting around having a beer after the show, and someone introduces me to Paul Buchanan. "You're the football bloke," Paul says to me. You don't know what to say to these people. He was the loveliest fella. I was made up to meet him."

It's funny to imagine Kerr like this, roles reversed, stuck for words, not knowing what to say when faced with another of his musical heroes.