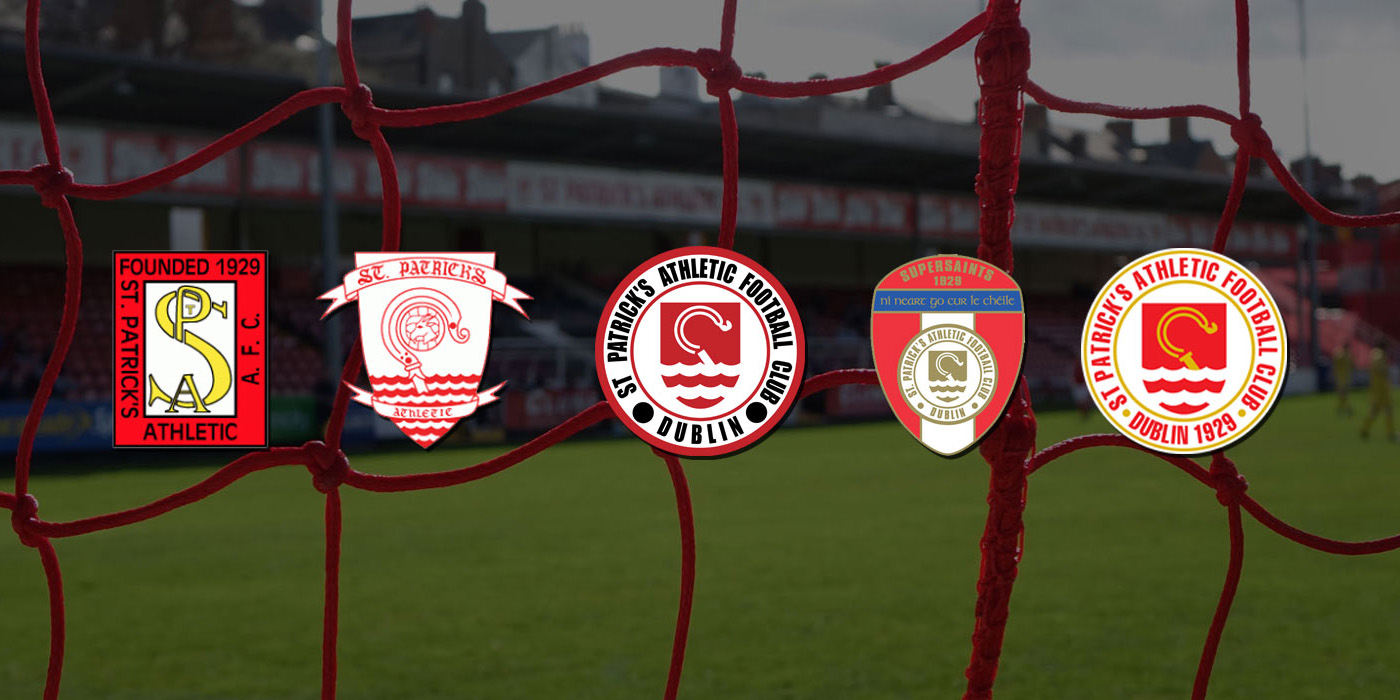 Last month marked the 60th anniversary of our second FAI Cup win - a surprise 2-1 victory against Drumcondra in the 1961 final at Dalymount Park on April 23rd.

Double-seeking Drums were heavy favourites, having beaten St Pat's 6-0 and 2-0 in the League.

"We hadn't been beaten for a long time and, in 10 or 11 weeks, we hardly had a goal scored against us" noted Drumcondra captain Bunny Fullam. But the Saints, who had finished just one point behind the Northsiders in the League, had other ideas.

2-1 is a common enough score in football but it's fairly remarkable that the Saints won through each round on that same scoreline!

Pat's travelled to Cork in Round One where they defeated Cork Celtic 2-1 with goals from Pascal Curtin and Vinny O'Reilly. Next up was another2-1 win in the second round at home to Shelbourne, with Ginger O'Rourke and Johnny McGeehan on the scoresheet.

The semis saw another tough trip to Cork to take on Cork Hibs at the Mardyke. The Saints again won by the odd goal in three, with O'Rourke scoring alongside Ronnie Whelan Snr.