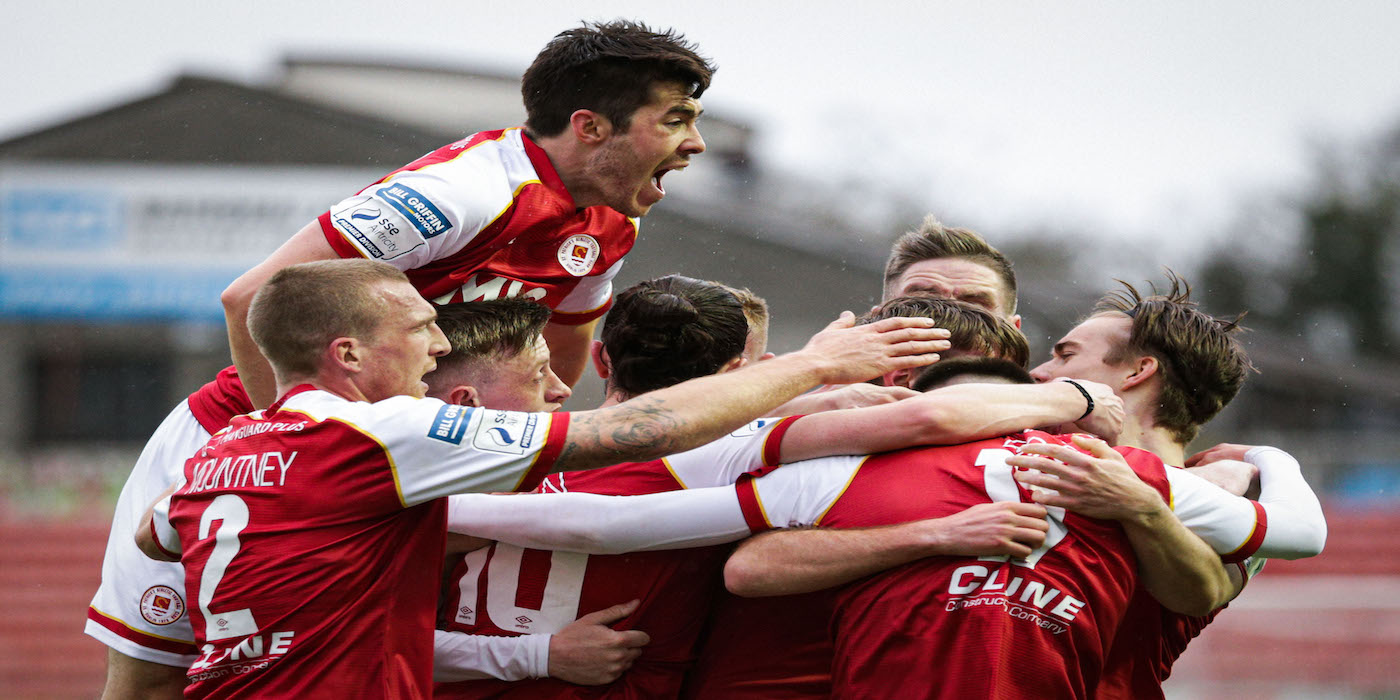 St Patrick's Athletic face their second Dublin derby in three weeks as they travel to Dalymount Park on Saturday.

Alan Mathews' side will be hoping to continue their positive start to the season.

A 1-1 draw with Shamrock Rovers and a 2-1 victory against Drogheda last time out, has left the Saints with four points from two games heading into this fixture.

Billy King was the hero last weekend, when he met a Darragh Burns cross at the back post to volley home and secured all three points for the Saints in what was the first home game of the season. Ronan Coughlan had opened the scoring before Dinny Corcoran equalised.

Keith Long's side suffered defeat in their opening game of the season also, going down 2-1 to Finn Harps.

The sides met twice last year, with Bohs winning both.

"I'm looking forward to it, we roll into another big game. Bohs have done well the past few years, so it's going to be a very tough game. Our record wouldn't be the greatest recently over them, so it's something we are looking to rectify but we know we are going to have to be at our best to get something from the game. Once kick-off comes at 6pm, it's about the there and then!"

Sam Bone made his first competitive start for the Saints last weekend against Drogheda after a seven-month layoff with injury. Speaking about the Bohs game, he is anticipating a difficult game at Dalymount.

"It's a Dublin derby and it's the third game in, so it's going to be high intensity. They're a difficult side to break down, with some really good players and some really good additions. But if we can come into it, and maintain the standards and intensity, I don't' see why we can't take the three points."

Talking Saints Podcast: Episode 3 of our Talking Saints podcast is available now on Apple Podcasts, Spotify, Breaker, Radio Public and Pocket Casts. It features interviews with Stephen O'Donnell and Sam Bone looking ahead to the game on Saturday. We also caught up with one of our Academy players Taylor Mooney who recently completed a gruelling challenge for charity & we looked back on our Pre-Season With Pat's community health & well-being programme.

Where can you watch the game? The game is live on WATCHLOI, KO at 6pm