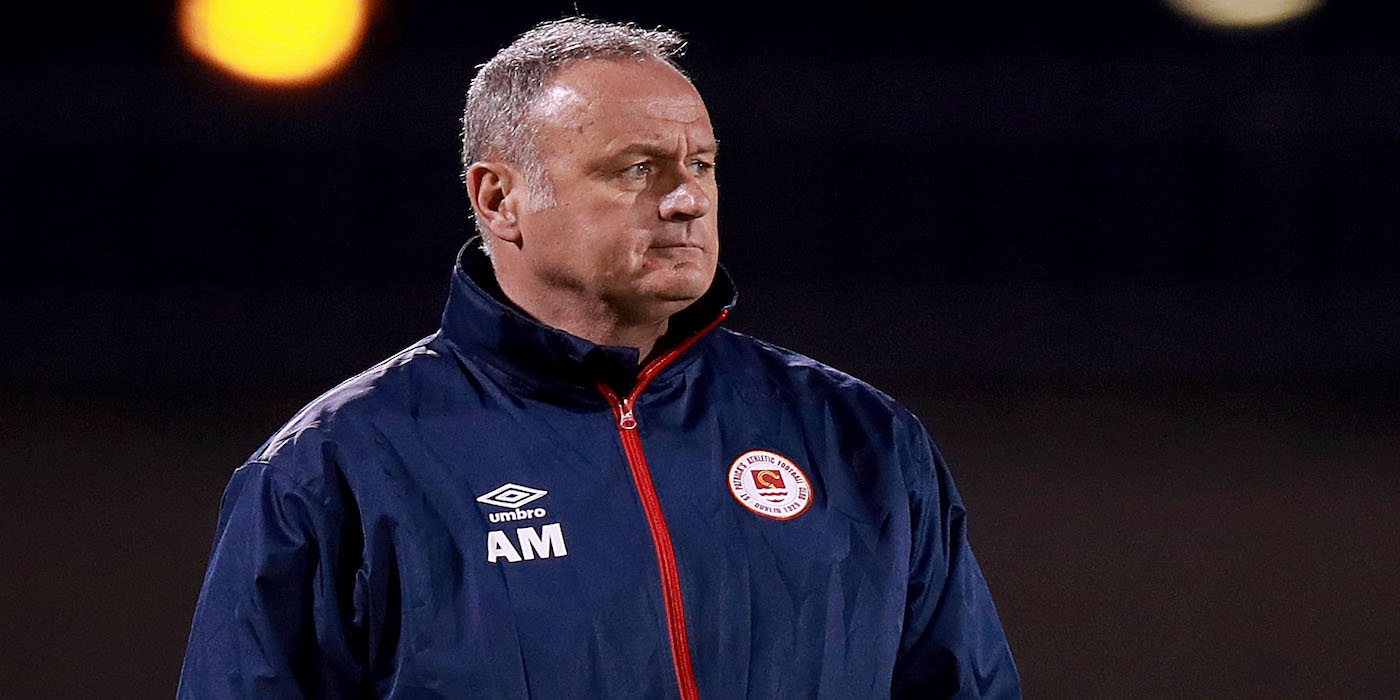 It has been 138 days since the last League of Ireland game was played at Richmond Park, and on Saturday afternoon, we're back.

The 2021 season kicked-off in front of the RTE TV cameras last Friday night and there was late late drama at Tallaght Stadium.

Robbie Benson's deflected goal was cancelled out by Aaron Greene as The Saints and Shamrock Rovers shared the points in a 1-1 draw.

Drogheda United arrive to Richmond off the back of winning the First Division last season. They picked up their first three points of this campaign thanks to some late drama of their own last weekend, James Brown's shot was deflected into the net in the closing minutes to help Tim Clancy's team to a 1-0 victory at home to Waterford FC.

Goals have been the order of the day between these teams recently!

The sides have shared 29 goals in the previous nine Premier Division meetings. The last of those was back in 2017, when the Saints ran out 1-0 winners. An early Christy Fagan strike sealed all three points for St Pat's.

Manager Alan Mathews has been looking ahead to Saturday's 4pm kick-off.

"Drogheda will be a very difficult opponent. They deservedly won the First Division last year and Tim Clancy has added really well with the players he has brought in, so we know that we are going to be in for a tough task.

Shane Griffin has also been speaking ahead of the game, the Cork native is fully aware of the challenge ahead

"They won the First Division last year, so they would have finished on a high there, and they won their first game last week too so they will be full of confidence.

We need to look after ourselves too, and make sure we bring the same intensity and work rate as we did last week against Shamrock Rovers. We'd like to add a bit more quality maybe, and hopefully we can get the job done."

Team-news: The Saints have a full squad available for this game.

Match Programme link to page within website: The Saint 2021 V1 Is FREE here

Where can you watch the game? The game will be streamed live on WATCHLOI, with kick off at 4pm on Saturday afternoon, Siobhan Madigan and Ger O'Brien will be in the commentary box.