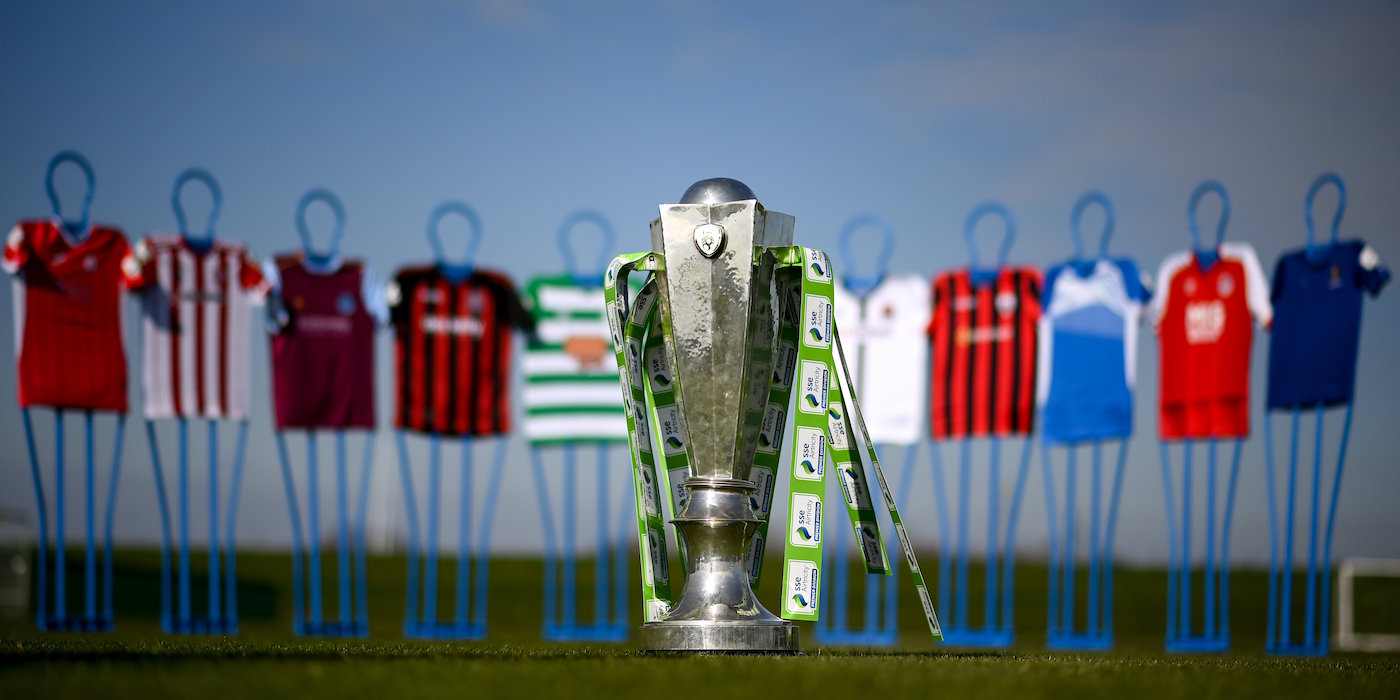 After 130 days without a competitive game, St Patrick's Athletic return to action on Friday night, with a Dublin derby against Shamrock Rovers on the agenda.

This SSE Airtricity League Premier Division game will be live on RTE2 TV and on WATCHLOI (KO 7.45pm)

Six years ago, we faced Shamrock Rovers in the first game of the season, but were beaten 1-0, hitting the crossbar in the dying minutes of the game. Lee Desmond, Ian Bermingham and Chris Forrester are the sole survivors of that game.

The teams met twice last season, with both finishing in 0-0 draws.

"It's two of the biggest clubs in the country and Dublin derbies are special, so it's one we are looking forward to and it adds a little bit of spice because it's the first game of the season, everyone is raring to go!"

O'Donnell has been assessing the squad ahead of the big kick-off:

"I think we have a really good mix, we have good experienced players who are good characters and then we have our new signings and some excellent young players who have come through our academy that are giving that little bit of youth to it and keeping the more experienced ones on their toes."

Paddy Barrett is no stranger to the League of Ireland, after spells with Dundalk, Waterford and Galway. Having returned from Cambodia, he's excited for the season to kick-off:

"It's an opportunity that we must take in our stride and be grateful that we can go out and perform on live TV to our fans, friends and families. It's going to be an unbelievable occasion. It's the first game of the season and a one that we are really excited about and hopefully we can put a performance.

For me personally, I want to go out and play every week and hopefully improve this team and push them as high up the table as we can, it's going to be a long ride, and one that we are willing to tackle."

Team-news: We have a fully fit squad to choose from

Stephen O'Donnell, Lee Desmond, John Mountney and Ronan Coughlan joined us for a 60 minute season preview during the week.