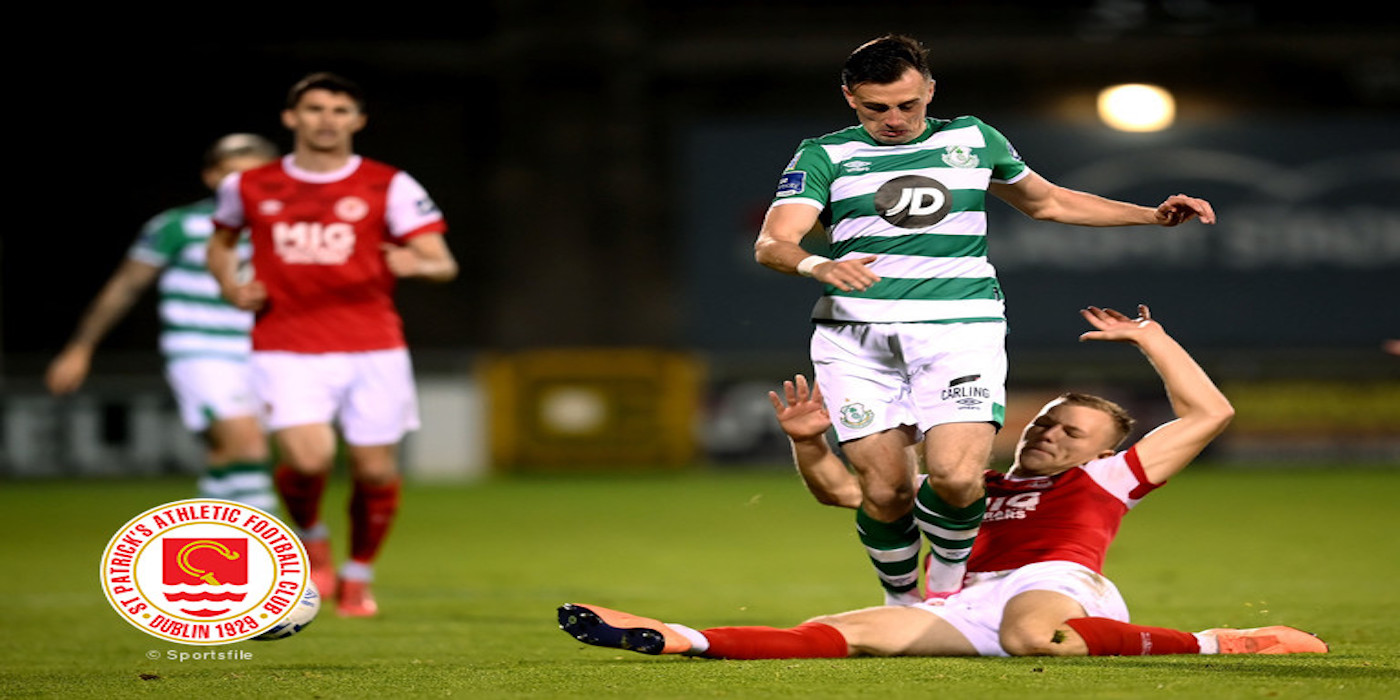 The WATCHLOI kick-off pass is now on sale ahead of the start of the SSE Airtricity Premier Division 2021 season.

Kick-off passes went on sale this morning on the WATCHLOI platform here for just €59 for supporters in Ireland and around the world, with over 60+ matches set to be on the platform up until the mid-season break at the start of June.

Individual game passes will also be available at €5 per match.

Our opening game of the season against Shamrock Rovers (March 19th, 7.45pm) will be shown live on RTE2 television, while our next 13 league matches up until the mid-season break will be either be streamed on WATCHLOI or shown live on TV.

Everyone who purchased a Saints Supporters Pack for the 2021 season will get a WATCHLOI code as part of their pack.

League of Ireland Director Mark Scanlon has been talking to FAI.ie

"We're delighted to be able to launch the WATCHLOI kick-off pass today ahead of the new season.

With over 60 matches set to be on the platform from the start of the season to the mid-season break, the kick-off pass represents excellent value for supporters to enjoy the action when it begins this week.

As the COVID-19 restrictions continue, the revenue it will generate for the clubs is a key source of income and means supporters can continue to support their League of Ireland club in these difficult times."

All of our matches for the entire season will be available to watch either live on TV or via streaming.

Details of streaming plans for after the mid-season break and the possibility of having limited crowds back at games in stadiums (if government guidelines allow) will be available in due course.