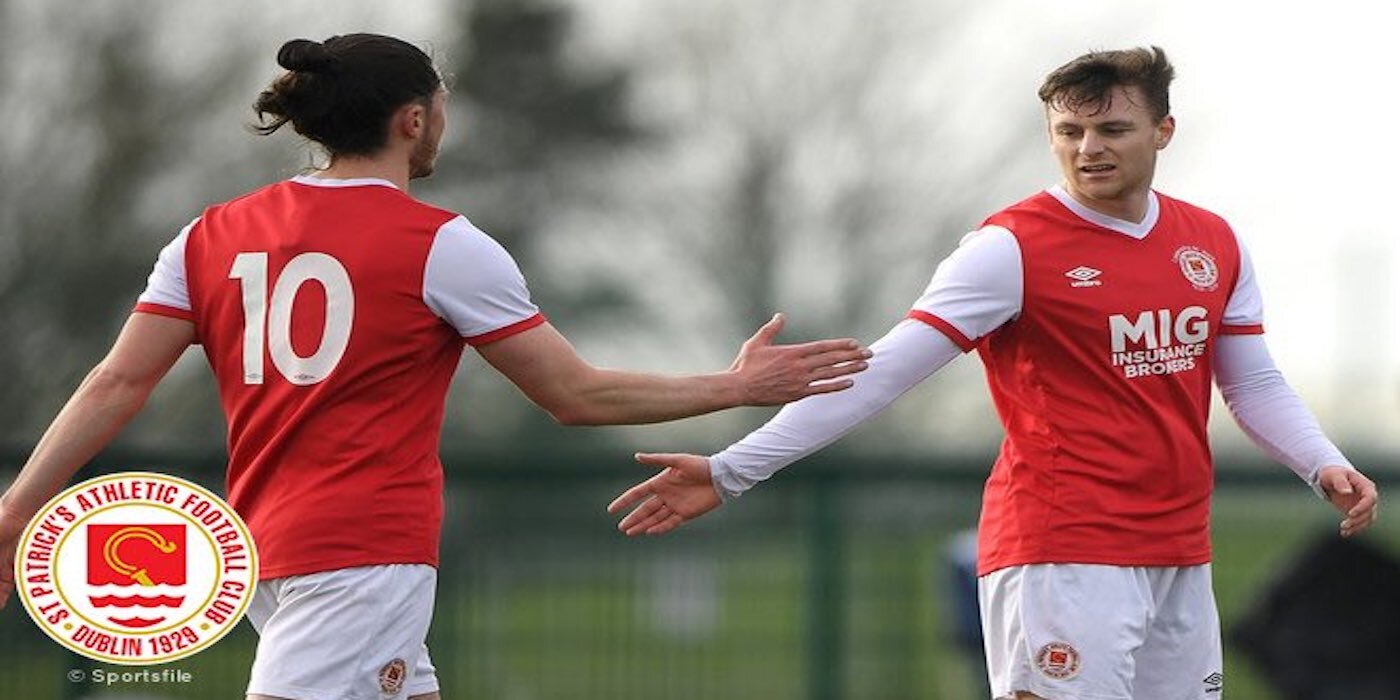 Pre-season continued with a 4-0 friendly win over Cobh Ramblers on Saturday.

Stephen O'Donnell's team continued their 100% winning record in pre-season with this victory over the First Division side, it followed wins over Cork City (2-1) and Wexford FC (4-0) in the previous two games.

The Saints took the lead in the 15th minute thanks to Shane Griffin's powerful shot into the bottom corner after a good attacking move before Jay McClelland repeated the trick, seven minutes before the break with a brilliant low strike that gave the goalkeeper no chance.

A nice way for McClelland to celebrate turning 24, his birthday was on Friday!

Billy King's nutmeg made it 3-0 right on the stroke of half-time.

Chris Forrester rounded off the scoring with ten minutes left from the penalty spot after Saints Academy man Danny Norris had been fouled in the box.

It's UCD AFC next up on Saturday before the 2021 LOI season begins away to Shamrock Rovers on March 19th.

Watch all of the goals on our Youtube channel now