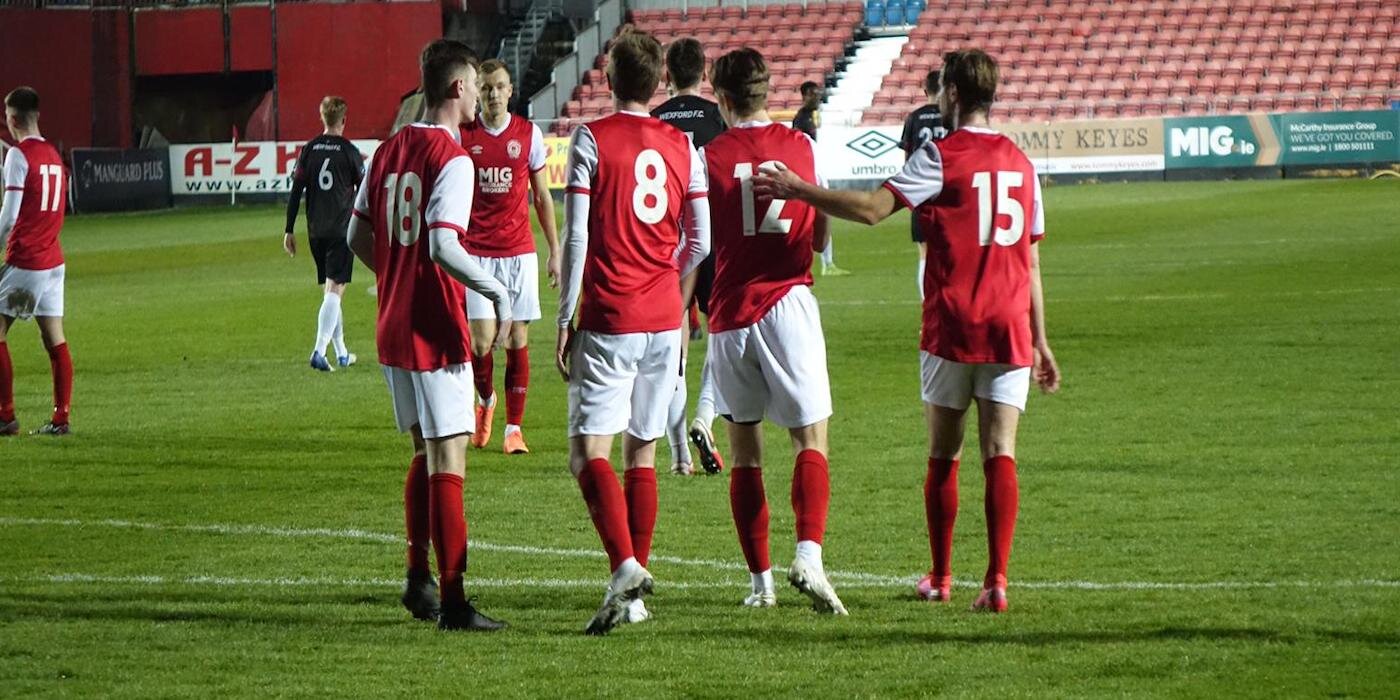 Goals from Ben McCormack, Chris Forrester, Jamie Lennon and Billy King secured the win over the First Division side under the Richmond Park lights.

McCormack opened the scoring from close range after Burns' initial effort was well saved on the line by Jimmy Corcoran in the Wexford goal.

Forrester doubled the lead with a typically cool finish from inside the box before Jamie Lennon's long range effort made it 3-0 before the break.

The impressive Burns almost made it four but his curling shot smashed off the post.

Billy King did make it 4-0 eleven minutes after the break with a deadly finish from outside the box, before Head Coach Stephen O'Donnell made a number of changes to freshen things up in pre-season.

The game also saw Wexford, whose Assistant Manager is ex St Pat's Manager Harry Kenny, give a debut to striker Kyle Robinson, the 18-year-old only joined them on loan from St Pat's shortly before kick-off. Former Saints Academy men Success Edogun and Daniel Dobbin also featured for Brian O'Sullivan's side.

Our lads will be in action again on Saturday against Cobh Ramblers as preparations continue for the start of the season. 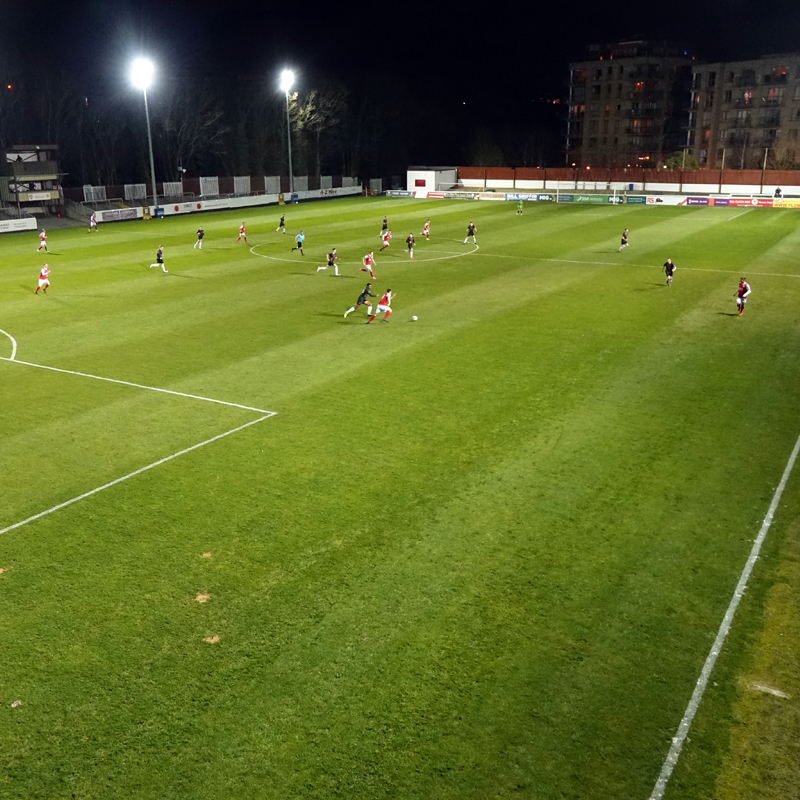 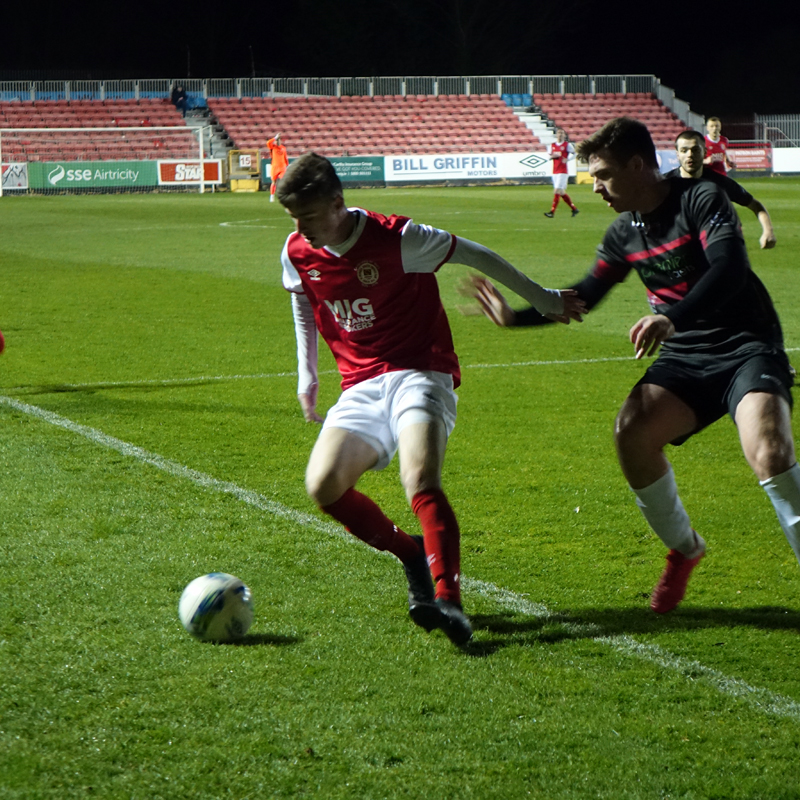 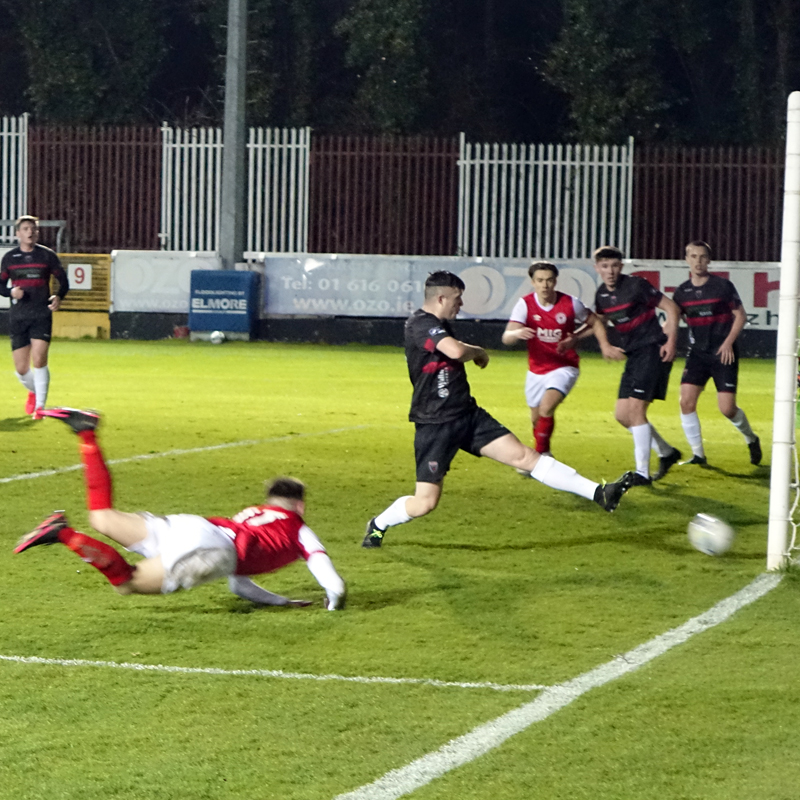 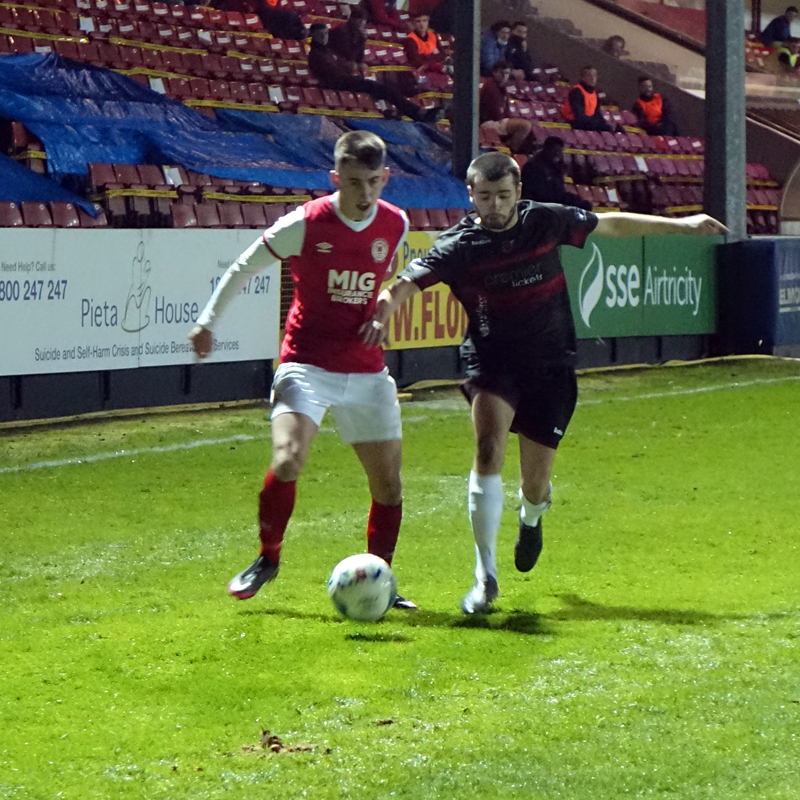