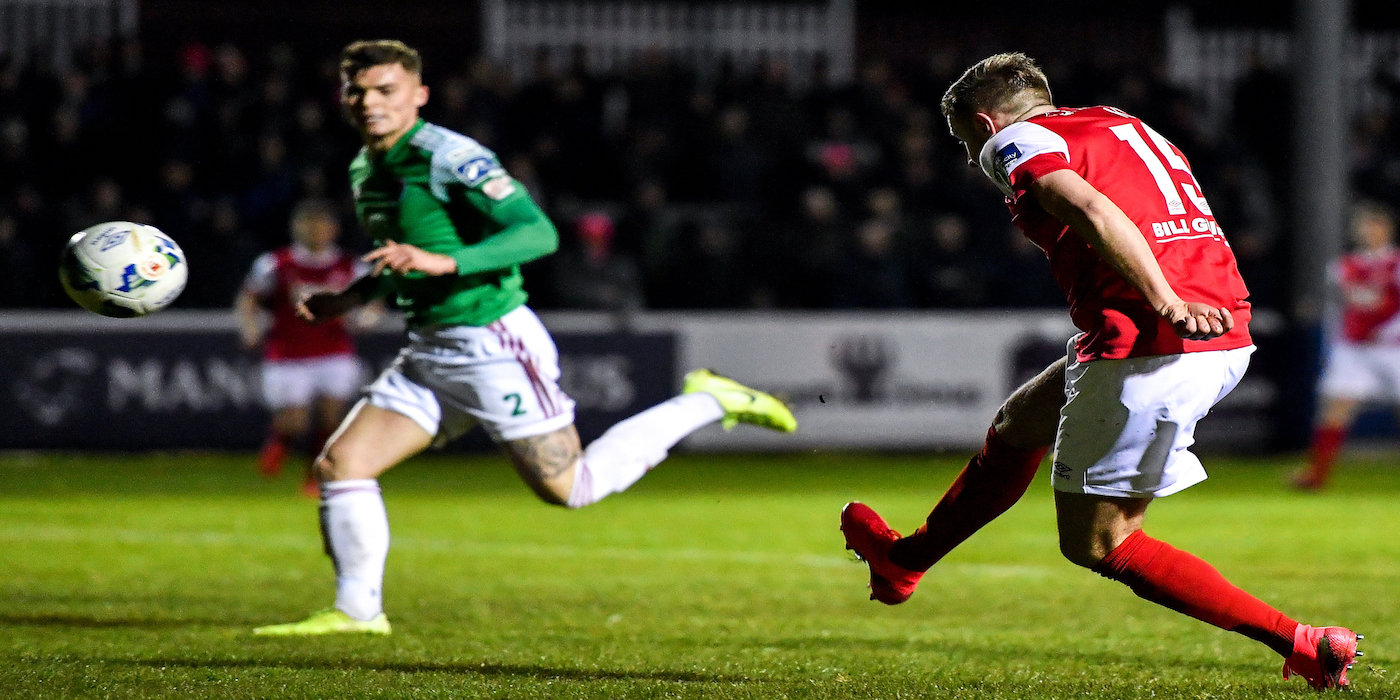 St Patrick's Athletic will start pre-season 2021 with a friendly game against Cork City this Sunday.

It will be a first outing in over three months since the final round of league fixtures on November 9th of last year.

Kick-off in this behind-closed-doors game will be at 2.30pm.

Stephen O'Donnell's team have three weeks of training under their belts ahead of Sunday's game against a Cork City side under their new permanent manager Colin Healy.

Practice matches will follow against Wexford FC, Cobh Ramblers and UCD AFC over the coming weeks before the opening league game against Shamrock Rovers on March 19th.

Saints fans will have mixed memories of the meetings with The Rebels last season.

Billy King's winning goal at a packed Richmond Park last March was the last time supporters were able to watch their team live due to the Covid-19 pandemic. 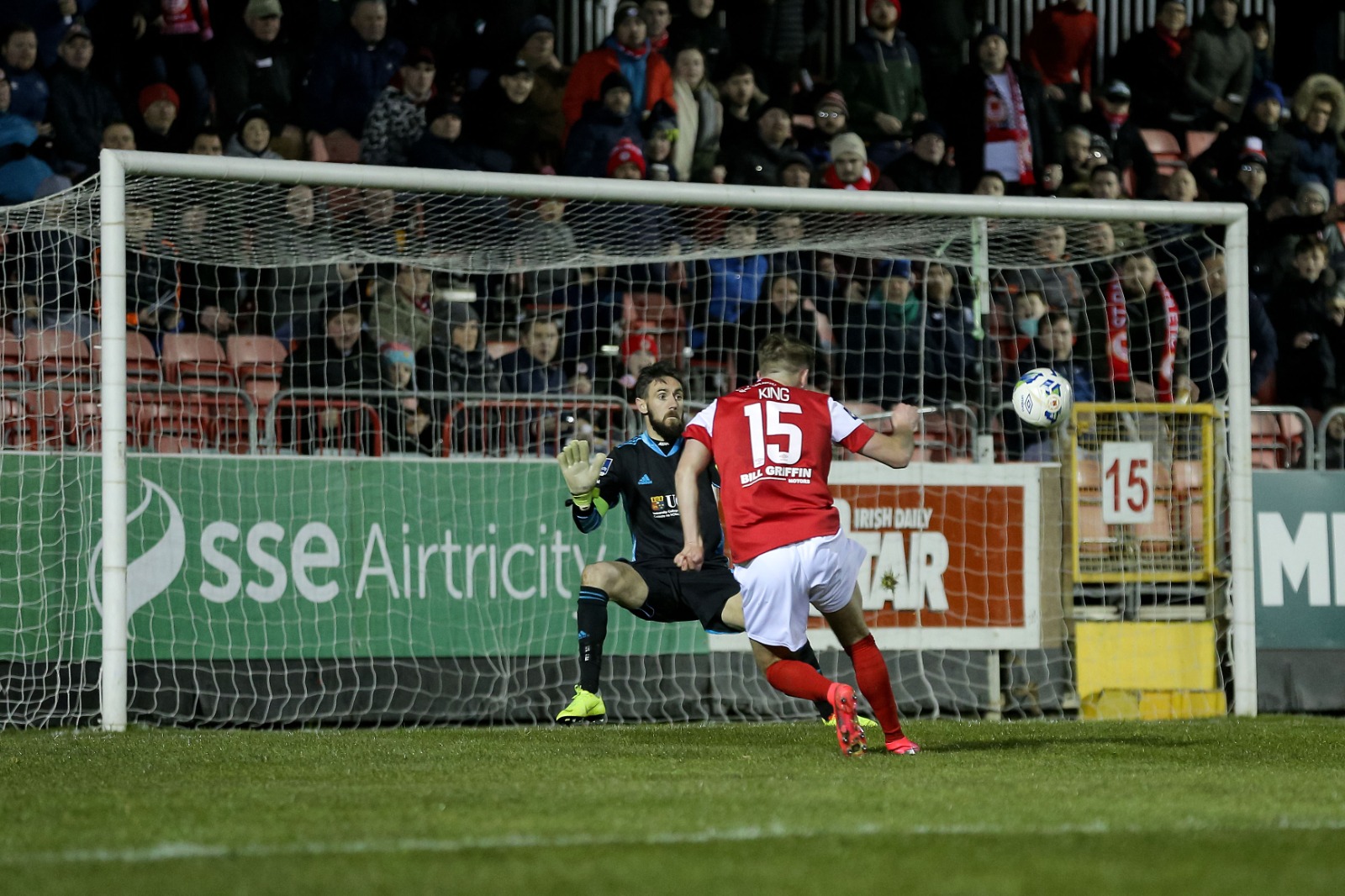 While an Alan Bennett own-goal and a Jordan Gibson strike helped seal a 2-1 league win at Turners Cross in the return fixture in October.

Cork City have been the visitors to Richmond Park on the opening night of both the 2018 and 2019 league seasons, so these clubs are no strangers to early meetings!

St Pat's have a fully fit squad to pick from, with new signings Vitezslav Jaros, Sam Bone, John Mountney, Matty Smith and Ronan Coughlan all hoping to make their first appearances for the club.

Head Coach Stephen O'Donnell has been looking ahead of the game:

"The lads are excited about getting onto the pitch for a game after being off for quite a while. They've worked really hard in the first few weeks of pre-season and it will be good to see where everyone is at on Sunday in terms of their match fitness levels etc.

We have a good mix in the squad of experience and youth, a number of players who've been with us for a number of seasons plus our new signings and the Academy players who have graduated to the first-team, so it will be interesting to them all together in a game for the first time.

Cork have built a very good squad and I'm sure Colin Healy will be looking forward to seeing his new team in action too, it will be a very good test for both teams.

We have a few weeks to go until the season starts on March 19th and some more friendly games to come, but we are looking forward to getting going on Sunday."

We'll have updates across our social media channels on Sunday