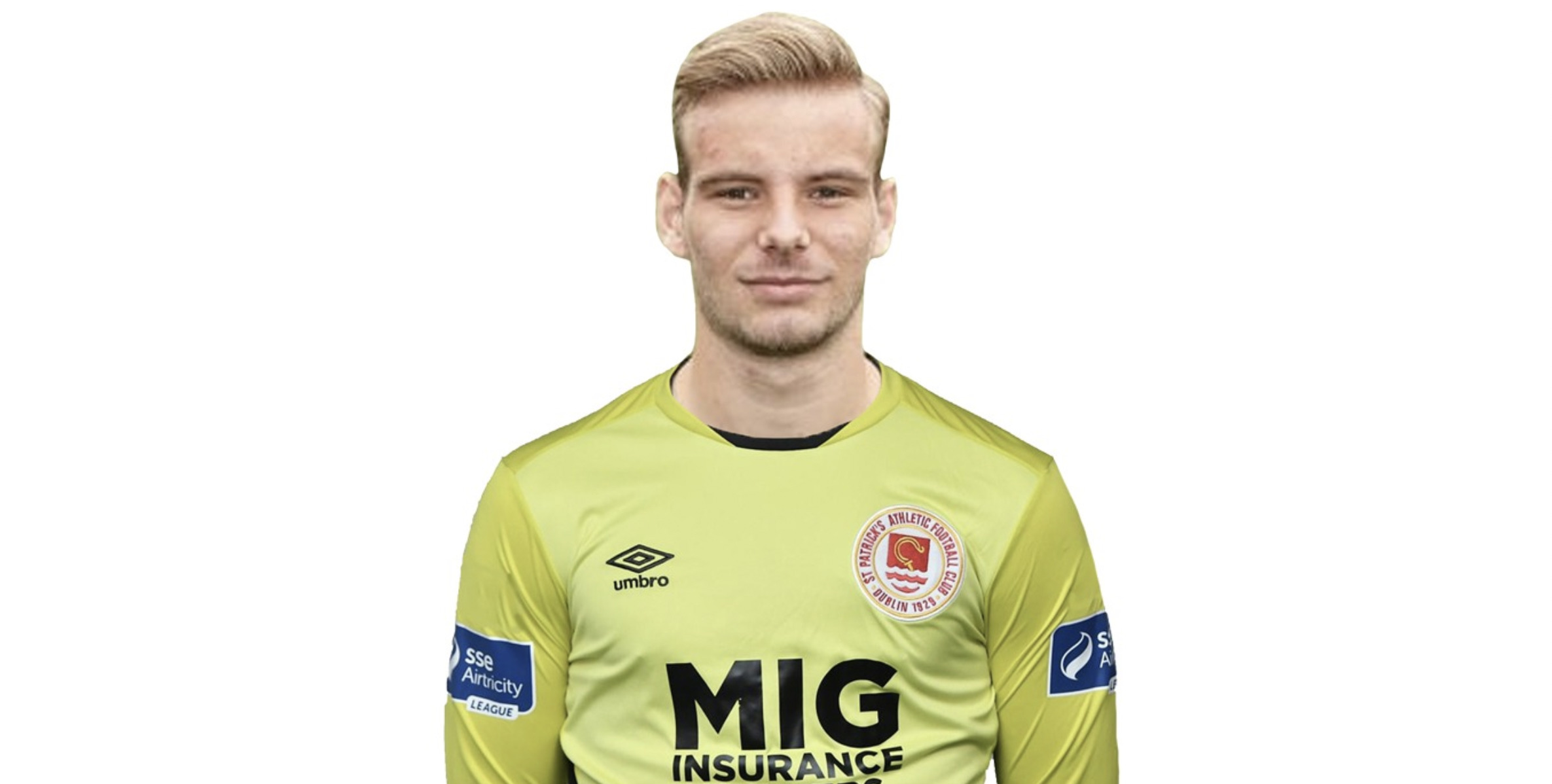 Jaros Joins On Loan From Liverpool

The 19 year old joins us from Liverpool on a season long loan.

Vitezslav is a Czech Republic underage international, he joined Liverpool from Slavia Prague in 2017 and won the FA Youth Cup (on penalties v Man City) with Liverpool Under 18s with Steven Gerrard as manager.

Jaros appeared for the Liverpool first team for the first time in a pre-season friendly against Tranmere in July 2019 and was also on the bench for the FA Cup fourth round replay with Shrewsbury in February 2020.

"I'm delighted to get a goalkeeper of Vitezslav's pedigree, he is an exciting addition to the squad and comes from a massive club with such a huge tradition in goalkeepers.

We are looking forward to working with him in pre-season, he has experience of being around the Liverpool first team and their goalkeepers like Alisson and Caoimhin Kelleher so we are very happy to have him on board."

We will have an interview with Vitezslav in the coming days