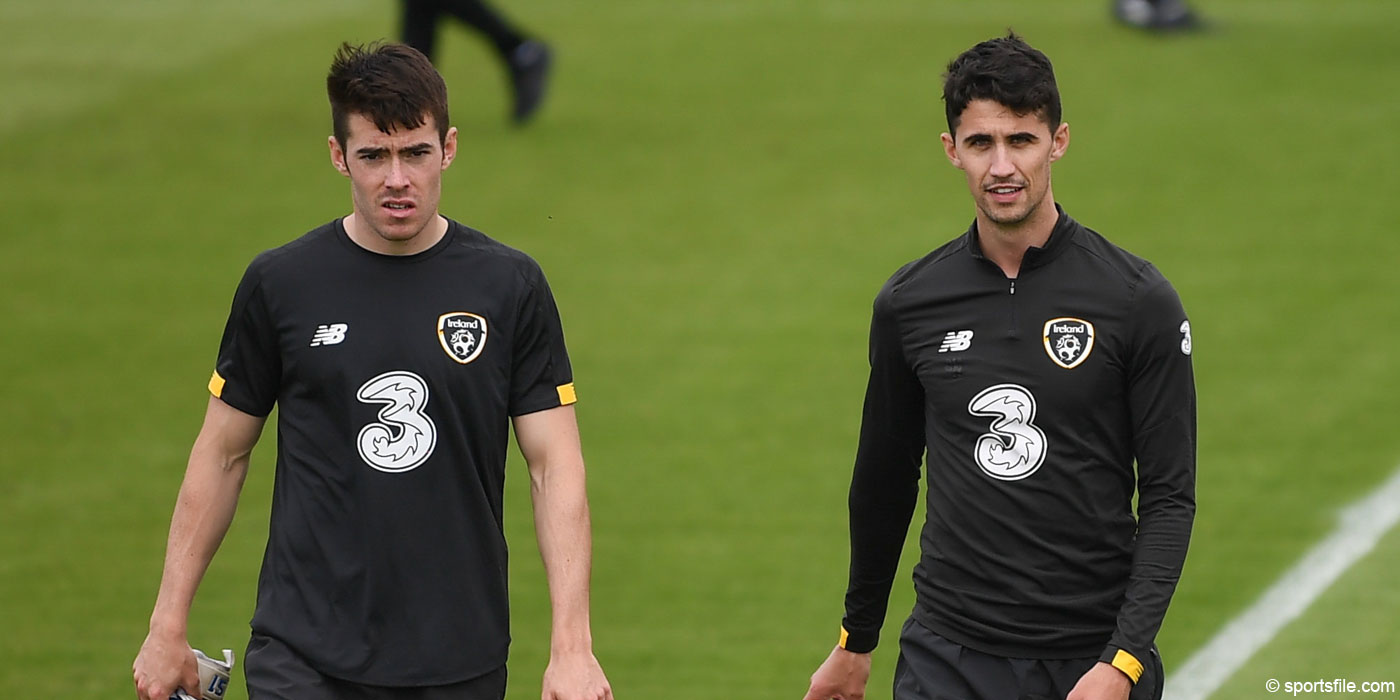 Stephen Kenny held his first training session as Republic of Ireland manager as the squad prepares to play Bulgaria in the Nations League on Thursday.

The players and coaching staff will be tested today and again on Friday and are currently in a restricted bubble.

ðŸ"· @sportsfile & @Inphosports were they to capture it