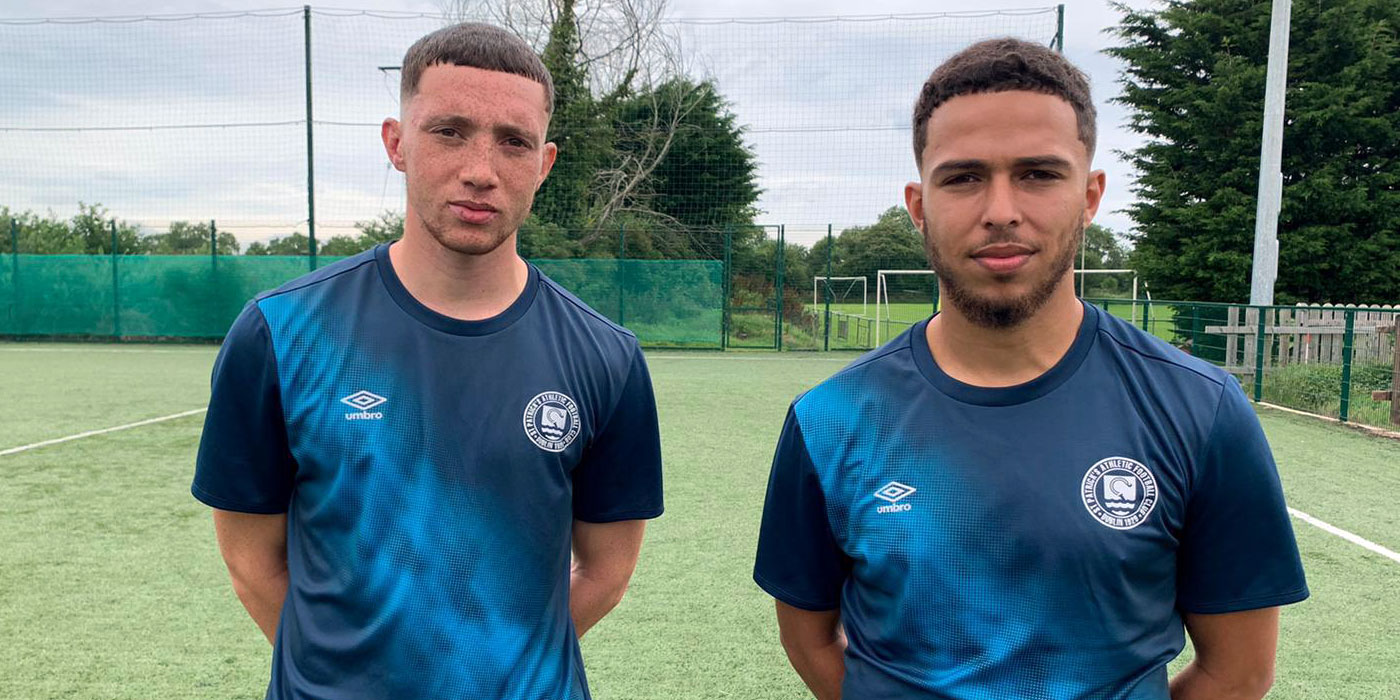 Saints Add Duo Ahead Of 2020 Restart

St Patrick's Athletic are delighted to complete the signings of Jordan Gibson and David Titov ahead of the resumption of the SSE Airtricity League season.

Gibson, 22, joins the Saints having recently been on the books of Bradford City and having featured at Stevenage on loan and Glasgow Rangers as a youth player.

Titov, signs for the Saints having been at Brentford for five years, while the versatile Titov, 20, also boasts caps at underage level for Latvia up to under 21 level.

Saints' head coach Stephen O'Donnell added Georgie Kelly to his squad earlier in the week on loan from Dundalk, however the striker will be unavailable to feature against his parent club on Friday (live on RTE2). In positive news though, both Titov and Gibson have received international clearance and are in contention to make their debuts.

Speaking to stpatsfc.com, O'Donnell expressed his happiness at adding the duo.

"I'm delighted to get both Jordan and David signed. They are both going to be quality additions to the squad. I look forward to working with them over the next few months.

"They have both come here to play first team football, and hopefully they can show the league and St Pat's fans what they can do. So overall we are delighted to get their signatures over the line and we are looking forward to working with them on the training pitch."