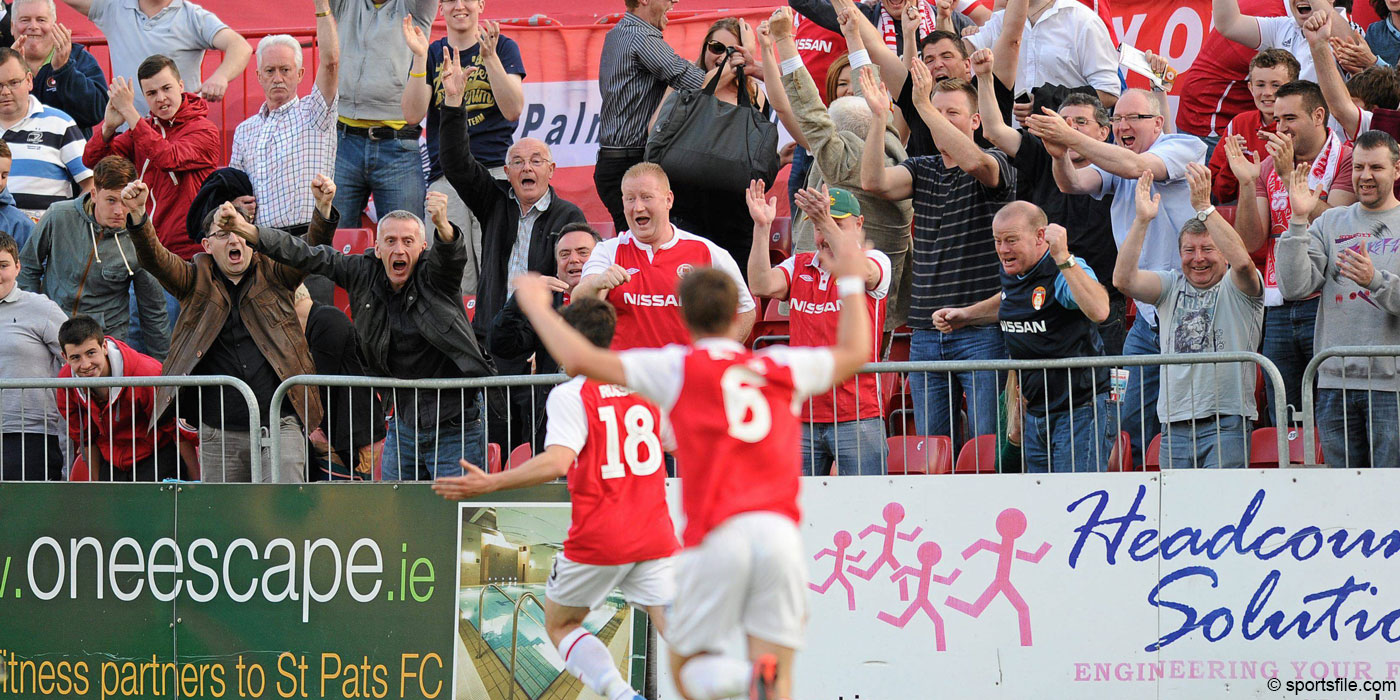 On this day in 2012 the Saints recorded a famous win against Siroki Brijeg with Christy Fagan the hero following his extra-time winner.

St Pat's led at the break thanks to John Russell but were pinned back early in the second-half before Fagan struck in extra-time to make it 2-1 as the Saints advanced to the Europa League third round qualifiers thanks to the 3-2 aggregate win.

We have the full match and an interview with Ian Bermingham, Conor Kenna and Kenny Browne looking back on the 2012 European campaign available to our Patreon members:

The 2012 Europa League run is the focus of our most recent #SaintsInEurope podcast & so we've added another dramatic Richmond Park European night to our Patreonhttps://t.co/odfCKVB7IY