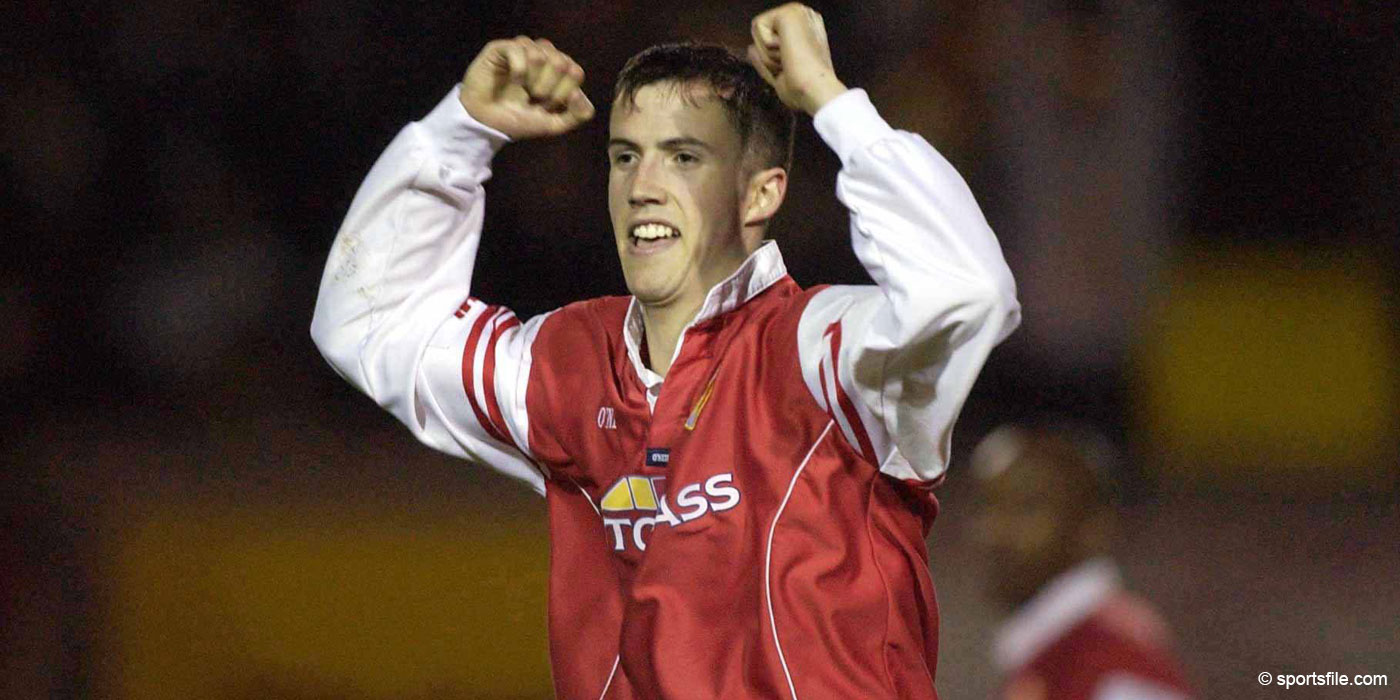 The Saints produced a sensational performance in a cracking FAI Carlsberg Cup semi-final replay at Richmond Park, with youth international Keith Fahey playing a key part in three of his side's four goals.

The Saints took the lead after just a minute, came from behind late on to force the game to extra-time, took command with two goals in the first eight minutes of the supplementary half-hour and had to withstand a late siege as Bohs pressed for the goal that would have taken the tie to a penalty shoot-out.

Described by one St Pat's fan this week as "one of the best games I've ever seen!"

Full TV coverage of the 2003 FAI Cup semi-final 4-3 replay win over Bohemians at Richmond Park, it was a cracker!https://t.co/CbY3qCZwWq