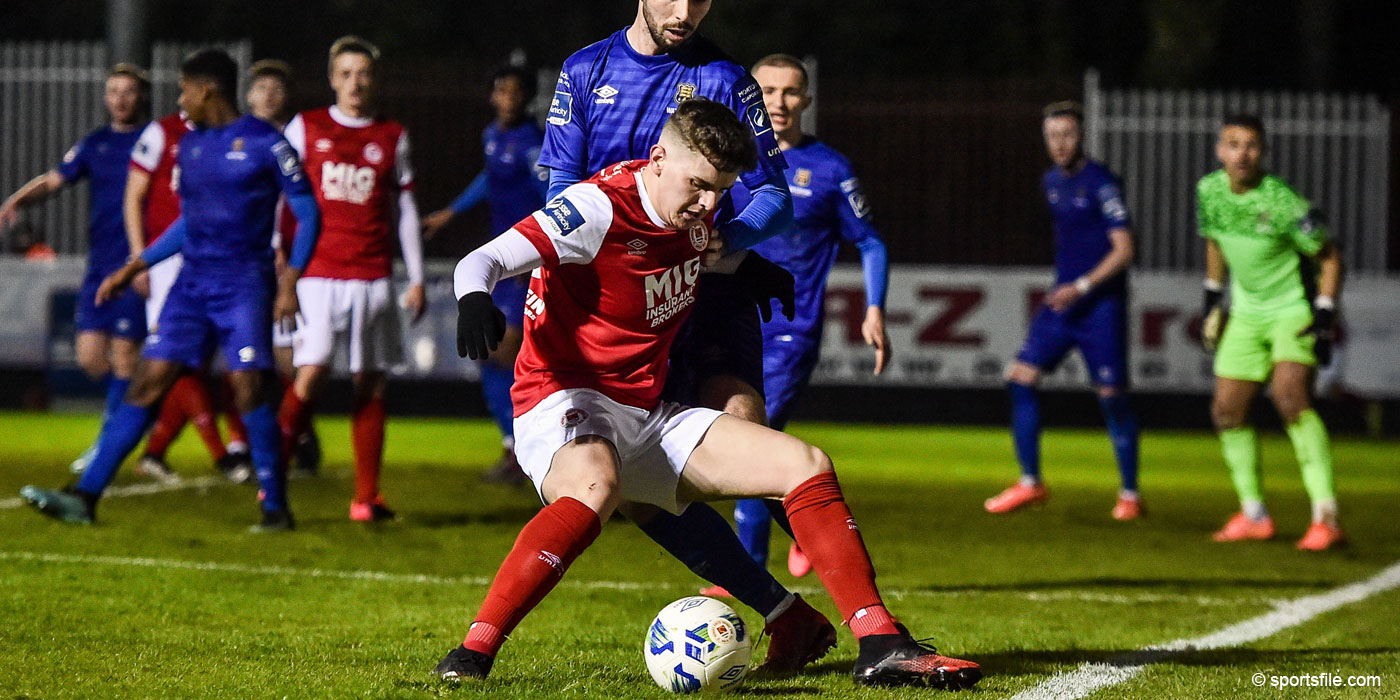 The Supersaints are back under the lights of Richmond Park this Friday and there is optimism growing that Head Coach Stephen O'Donnell can pick up a first home win of 2020. Standing in the way of that is Cork City.

Recent performances against Cork will give fans reason to be eagerly anticipating the game. The Saints are undefeated in the previous 5 meetings between the two sides. This recent run of form against Cork has seen two wins and three draws and there will be hope in Inchicore that this record can improved.

Fans have been impressed by new signing Billy King's performances as he shows signs of adding creativity and pace on the wing. The Scotsman has impressed so far, and he will be looking to cause Cork some problems when the two sides meet on Friday night.

Stephen O'Donnell has spoken of looking to implement a positive style of football and also integrate the new signings into the side as they adjust to the league. This transition period for the side is underway and there have been signs that the side can gel, in particular in the 2-0 away win against Sligo Rovers.

Cork have picked up just one win in four and have had questions been asked about the side in this early part of the season. They stopped the rot with a victory in their last game against Finn Harps and travel to Inchicore with the aim of earning points from their trip to the capital.

Rory Feely will be missing for Friday's game after being dismissed against Shelbourne last week, however on-loan Burnley defender Ollie Younger returns from a suspension.

The Saints will hope the poor result at Tolka Park can be put firmly behind them with a good performance against Cork and pick up a first home win of the season.

The game kicks off at 19:45 and it is set to be an interesting showdown between the two sides.

Tickets are available HERE at tickets.stpatsfc.com