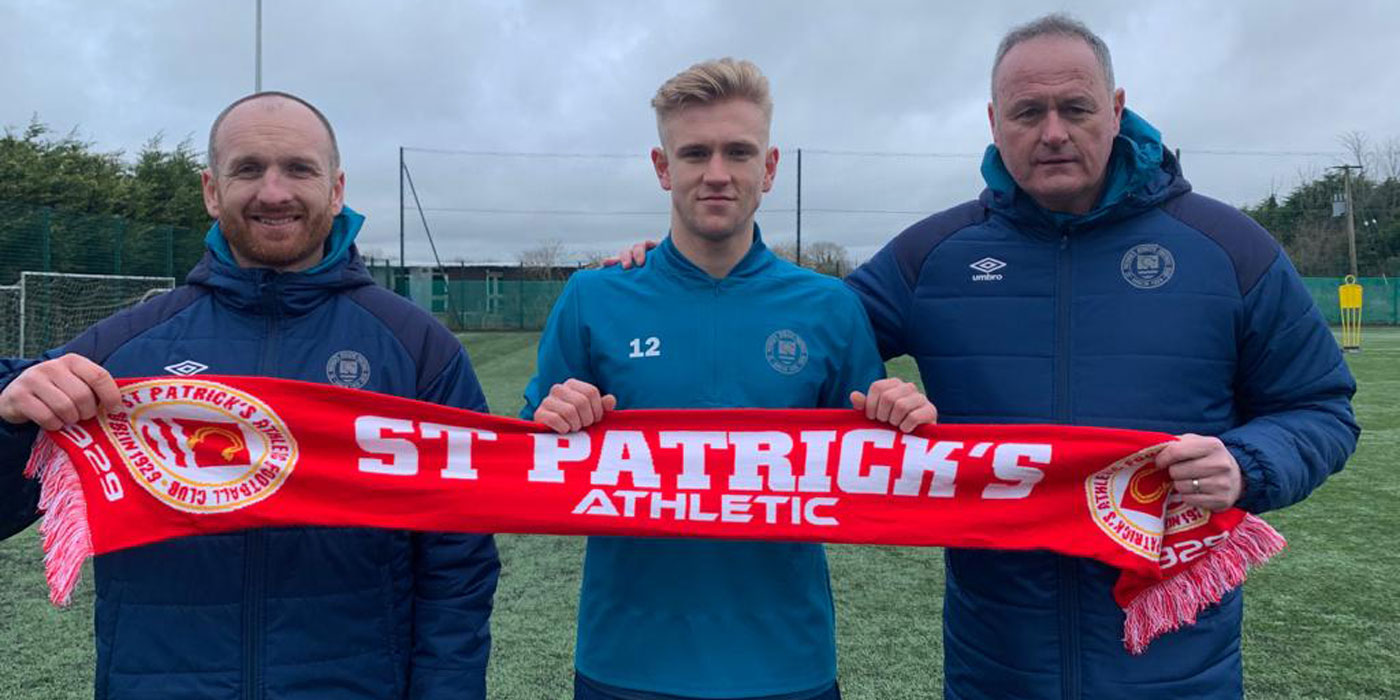 20 year old defender Oliver Younger has joined us on loan from Burnley until July.

The Skipton-born defender who has been with the Clarets since 2008 featured on a number of occasions for the youth team in the 2015/16 campaign and was awarded a two-year scholarship deal at the end of that season.

An impressive campaign with the under-18s earned him the Youth Team Player of the Year award for the 2016/17 campaign, which saw Burnley finish second in the Youth Alliance.

The central defender then became a regular for the under-23s in 2017/18 and at the end of a season which also saw him travel occasionally with the first-team squad, Younger signed his first professional contract at Turf Moor.