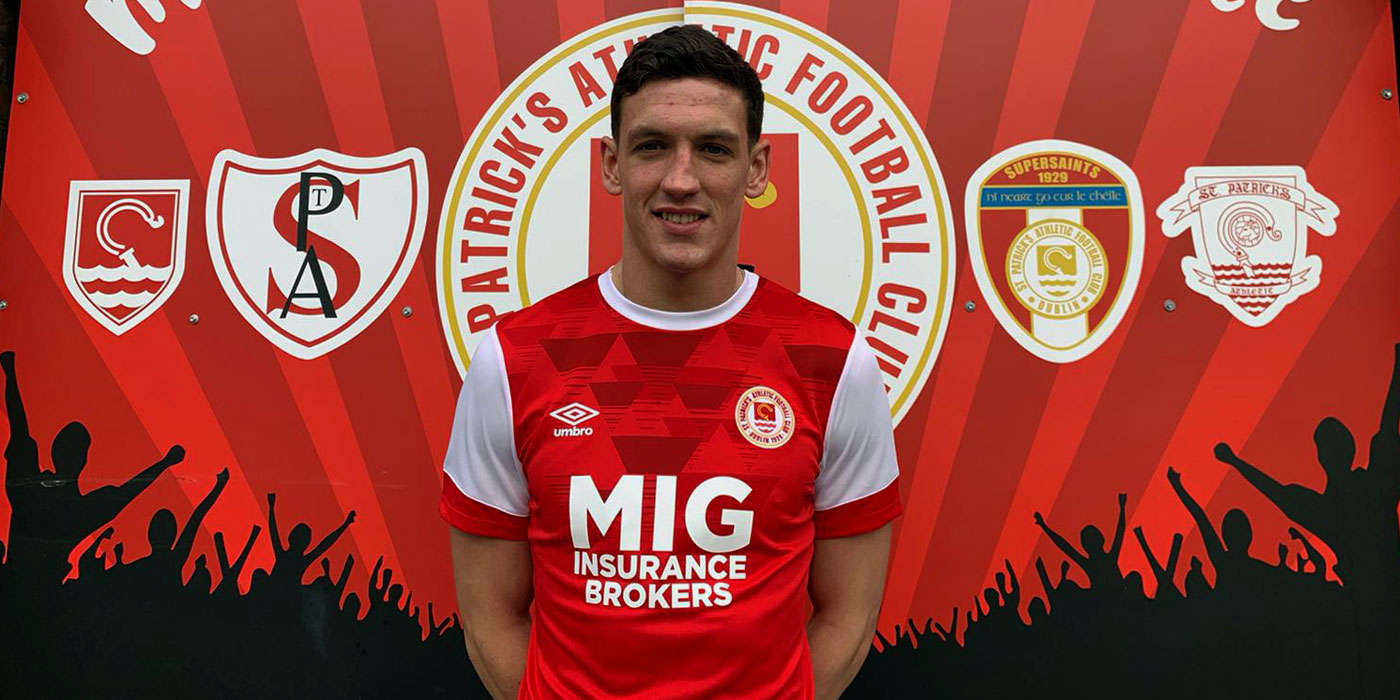 St Patrick's Athletic are pleased to confirm the signing of Scottish striker Martin Rennie from Montrose ahead of the 2020 SSE Airtricity League season.

Rennie, 25, joins the Saints having impressed last season for Montrose where he scored 14 goals in the season.

Speaking to stpatsfc.com, Rennie spoke of his delight at making the move into Irish football for the 2020 season.

"All the boys have been really welcoming and the staff are really organised and training has been of a really high standard. I know that the standard in the league is really high and with four teams in the league from Dublin, I'm looking forward to the derbies. The number one aim for me is to score goals. That is really it. I didn't come here to struggle, I want to play at a high standard and show what I've got."


Commenting on the addition of Rennie to the Saints' squad, head coach Stephen O'Donnell outlined what supporters can expect from the striker.

"We are delighted to welcome Martin to the club," O'Donnell told stpatsfc.com. "Martin is a player that we feel that in our environment can kick on again. He has a good goalscoring record in Scotland and we feel that he is joining us at a good age as his best years are ahead of him."

"He is one who is going to be a willing worker and give everything for the jersey, and that is the type of player that we want at St Pat's. Players who are 100% committed and who are going to leave everything out there on the pitch on a Friday night. We want him to settle in as quick as possible and we are looking forward to seeing what he can do for us."

"We are delighted to bring Martin to the club. We think he'll be a very good addition to the squad and also that he will fit in well to the group. He will obviously be able to liaise with Billy King as well with both making the move over from Scotland," commented Mathews.

"Martin would have played with Patrick Cregg [St Pat's assistant manager] in Scotland, as well as Sean Dillon who is based there. So we feel he will give us great options at the top end of the pitch and he will hopefully be able to show and fulfil his potential."