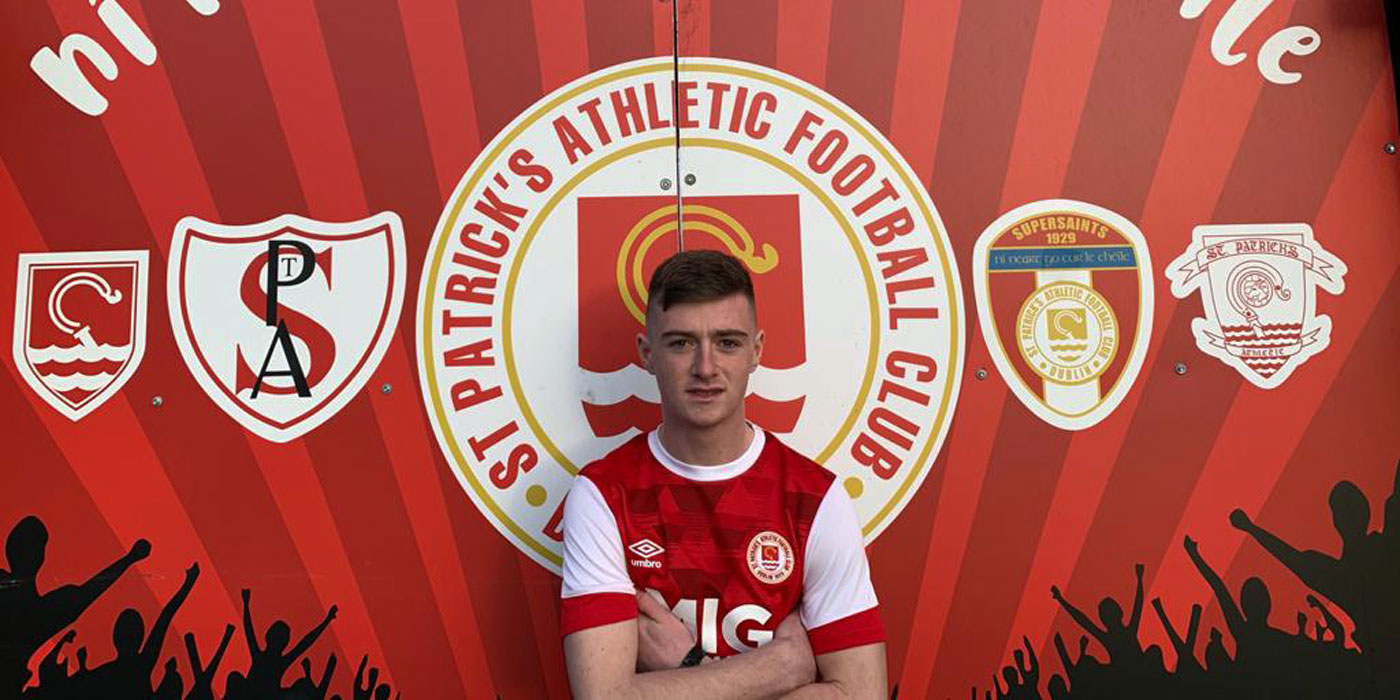 St Patrick's Athletic are happy to announce that 16 year old Ben McCormack has signed a 2-year professional contract with the club.

He has also represented Ireland at Under 15s, Under 16s and Under 17s. 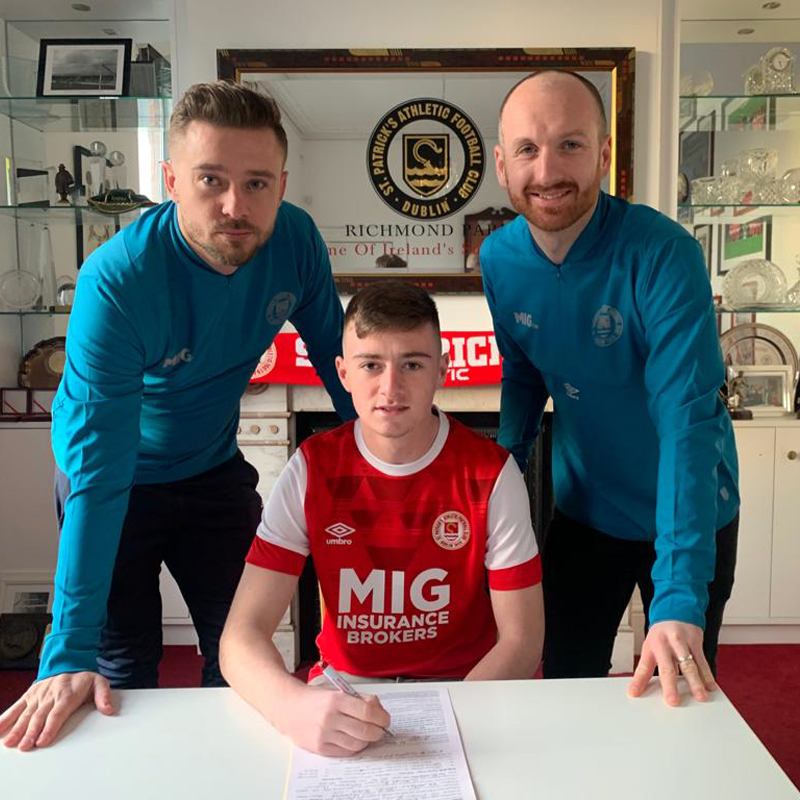 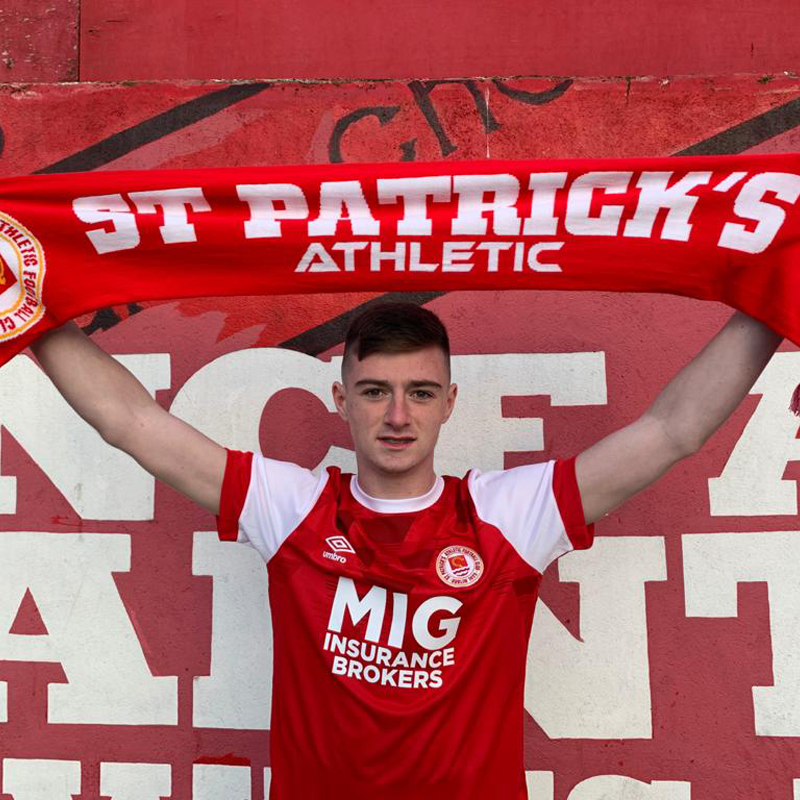