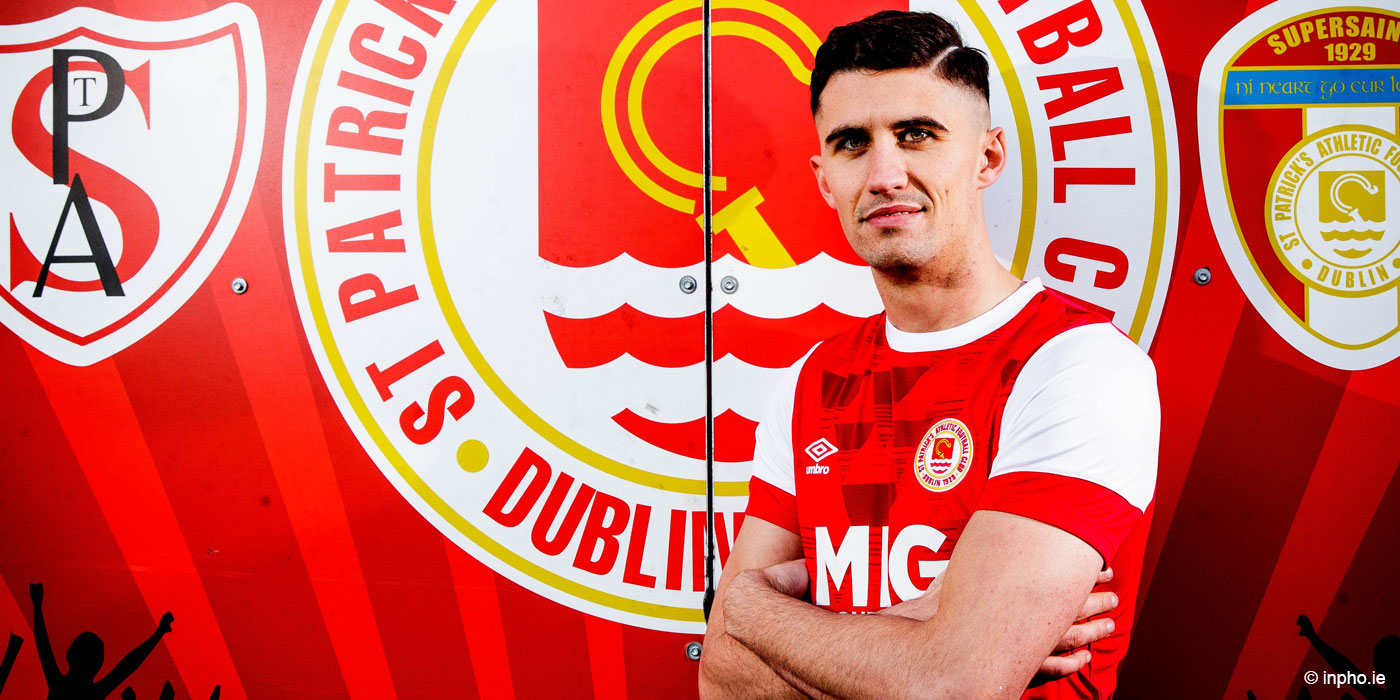 St Patrick's Athletic can confirm the signing of defender Shane Griffin ahead of the 2020 season.

25 year old Griffin joins the club following three seasons at Cork City which included the defender helping the Leesiders to both a league and FAI Cup success in 2017, while Griffin also has experience of playing in England following a spell with Reading FC.

Griffin is the fifth signing by Saints' first team head coach Stephen O'Donnell over the close season following the arrival of Jason McClellend and Conor Kearns from UCD, Robbie Benson from Dundalk and Rory Feely from Waterford.

The Carrigaline man spoke to stpatsfc.com after agreeing to join the Saints and admitted that he was eager to see the close season finish in order to get started with the club.

"I'm delighted with this fresh challenge for me at Pat's. There's a great group of players here and staff as well. From speaking to Stephen, the group here are really ambitious to do well and that is something I want to be a part of and I cannot wait to get going."

Commenting on the signing of Griffin, Saints' first team head coach Stephen O'Donnell outlined that he saw the Cork man as being a player who he saw playing a key role during the 2020 season.

"I'm delighted to sign Shane. He is someone I would have come up against on the pitch from my time with Dundalk and I've always thought very highly of him. He always impressed me as a great athlete when I played against him so we are thrilled to get a player of his calibre in to the club. He has achieved a lot in the game to date and is hungry and ambitious to achieve more and thatâ€˜a what we want at the club."