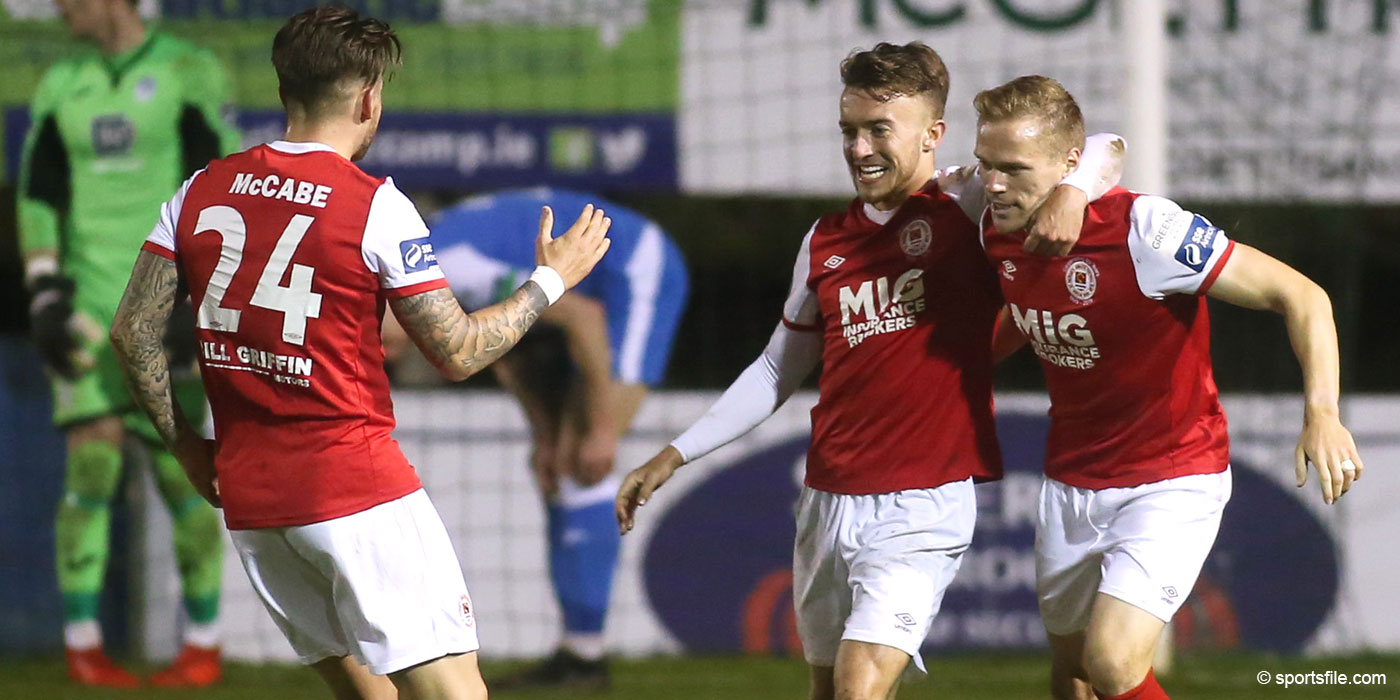 Two second-half goals saw Stephen O'Donnell get his managerial career off to winning start as his St Patrick's Athletic side came from behind to overcome Finn Harps 2-1 in Ballybofey.

Following last Friday's postponement due to a waterlogged pitch, the former Dundalk captain saw his talented team have plenty of the ball, only for Nathan Boyle to put the hosts in front on 31 minutes.

However, with the visitors peppering the Harps goal early in the second half, Darragh Markey managed to level the scores. Then, half-time substitute Rhys McCabe slotted the Dublin team's second following a defensive blunder from Harps.

ðŸŽ¥ Good morning Saints. Hereâ€™s the goals from Darragh Markey & Rhys McCabe that helped secure a 2-1 away win at Finn Harps last night in Stephen Oâ€™Donnellâ€™s first game in charge. It moves us to within a point of 4th & three points of 3rd with six games left! #Saints2019 ðŸ”´âšªï¸âš½ï¸ pic.twitter.com/KvqHZpV1WQ