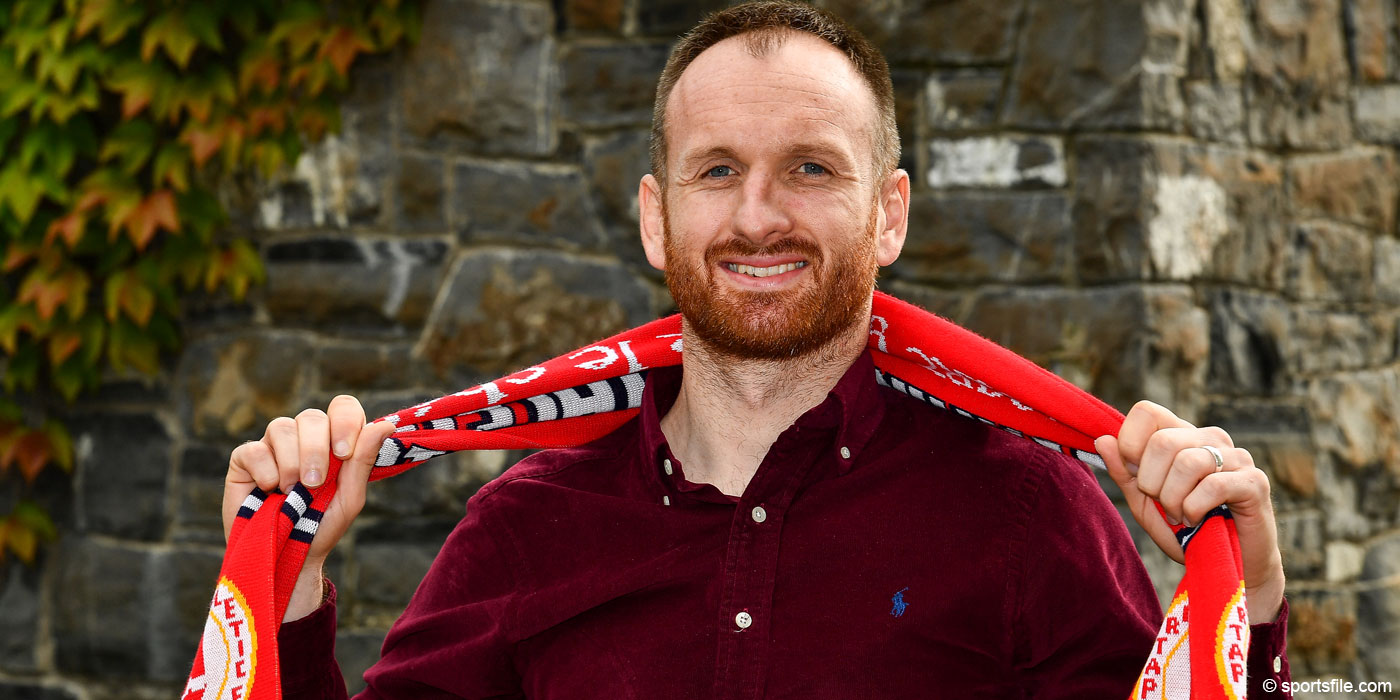 St Patrick's Athletic are delighted to announce the appointment of Stephen O'Donnell as head coach of the club.

The Galwegian takes charge of the Saints having had an illustrious playing career which saw him start in the Arsenal youth ranks, before returning to the League of Ireland where he had an illustrious career including winning 6 league titles.

33 year old O'Donnell captained Dundalk to four league titles, including three under the guidance of current Republic of Ireland U21 manager Stephen Kenny, with the standout achievement of his time at the Lilywhites seeing O'Donnell skipper the side to the group stages of the 2016/17 UEFA Europa League.

Speaking to stpatsfc.com having agreed to take charge of Pat's, O'Donnell spoke of his happiness to join the club on a two year contract.

"I'm delighted to be at St Pat's, a massive club and a club I've always admired from afar. It's all happened very quickly and it's accelerated during the week, but I'm delighted it is all sorted and I'm really looking forward to my future now at Pat's.

"I never got the chance to play for the club but I always loved playing at Richmond Park. There's a great atmosphere there and it's a good tight ground and I know what it's like when the club are doing well and the place is bouncing."

Commenting on the appointment of O'Donnell, St Pat's club owner Garrett Kelleher expressed his delight at the 33 year old joining the ranks in Inchicore.

"I am really pleased that Stephen has agreed to join the club. We are bringing in someone who is a born leader and who has played at the top of the domestic game for the last six years. I believe that Stephen's professionalism, discipline and knowledge of the game will be infectious for players and staff and will bring a freshness to Inchicore. I have been convinced he will deliver on the high expectations we have as a club."

On taking on his first coaching position in the League of Ireland, O'Donnell outlined his ambitions at St Pat's and his hopes for the future.

"Obviously I am very grateful to Garrett Kelleher to give me an opportunity to have my first job in management at such a big club like Pat's. A lot of owners would probably not sign up to something risky like taking on someone inexperienced as I'm well aware of. But I have full confidence in my own ability and in whatever staff I bring in with me, and the aim will be to really restore St Pat's at the top end of the table and being challengers. As I said before, I was a player when Richmond Park was rocking and I'm looking forward to help try and bring those nights back." 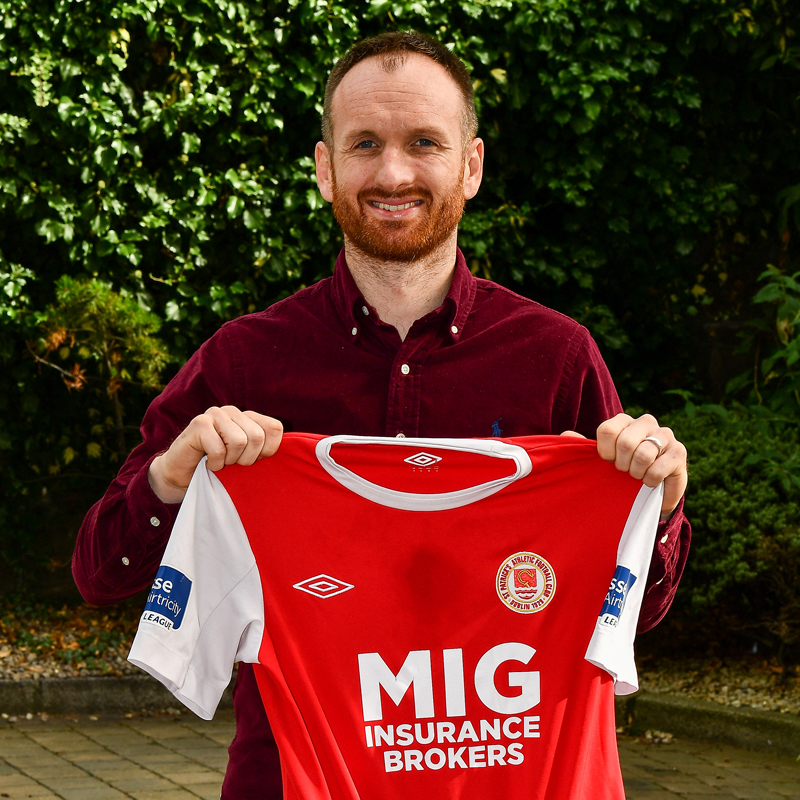 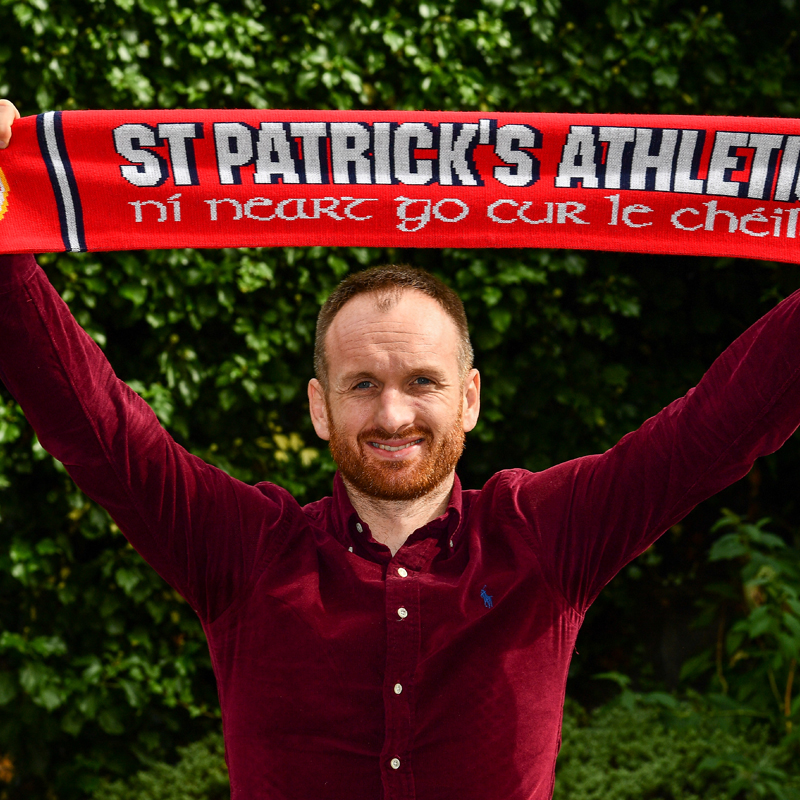