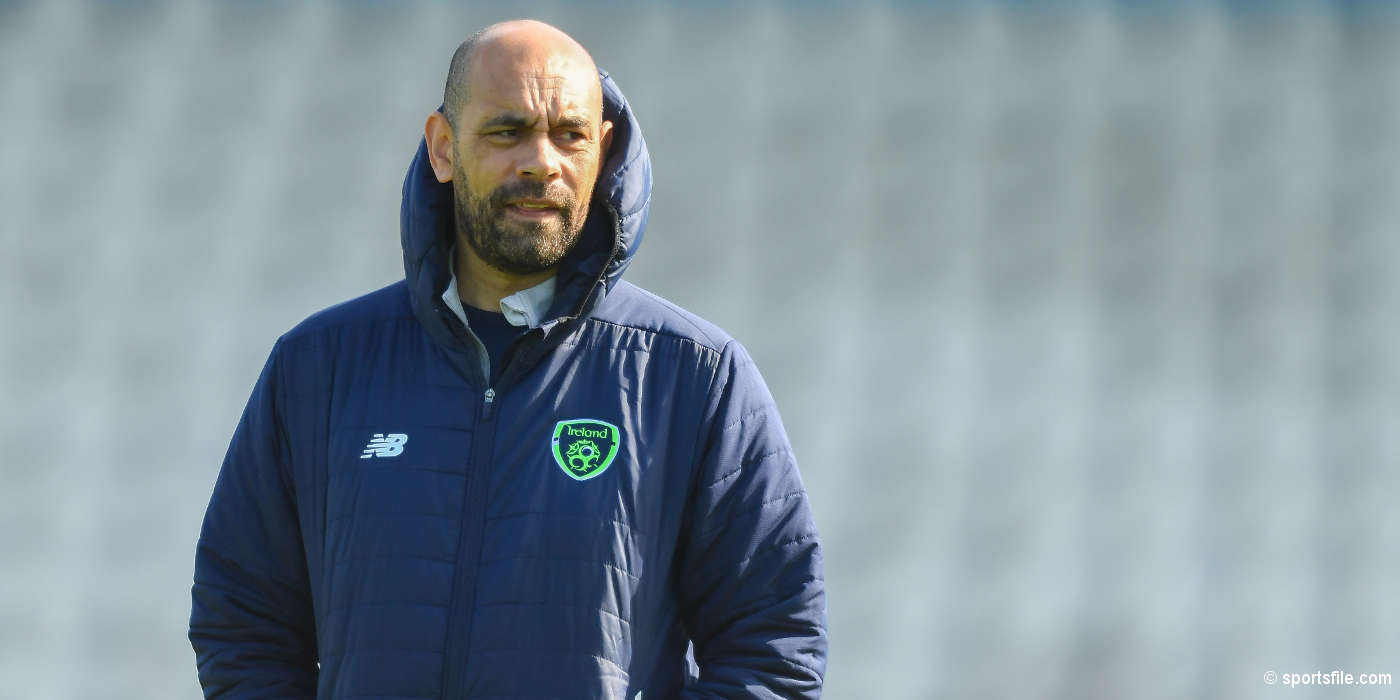 Josh Keely, Kyle Conway and Ben McCormack have been named in Paul Osam's 19-man Under 16 squad for upcoming International Friendlies against Bulgaria in Sofia.

14 of Osam's squad is made up of SSE Airtricity League players, with the remaining five playing at clubs in Northern Ireland, England and Spain.

Speaking ahead of the team's trip to Bulgaria, Osam said he was excited to be working with a new group of players.

"Some of the squad were with Jason Donohue last year in the Under-15s, while others will get their first taste of international football.

"This age-grade is about developing players, and I look forward getting on the training pitch with the players over the coming week in Bulgaria."