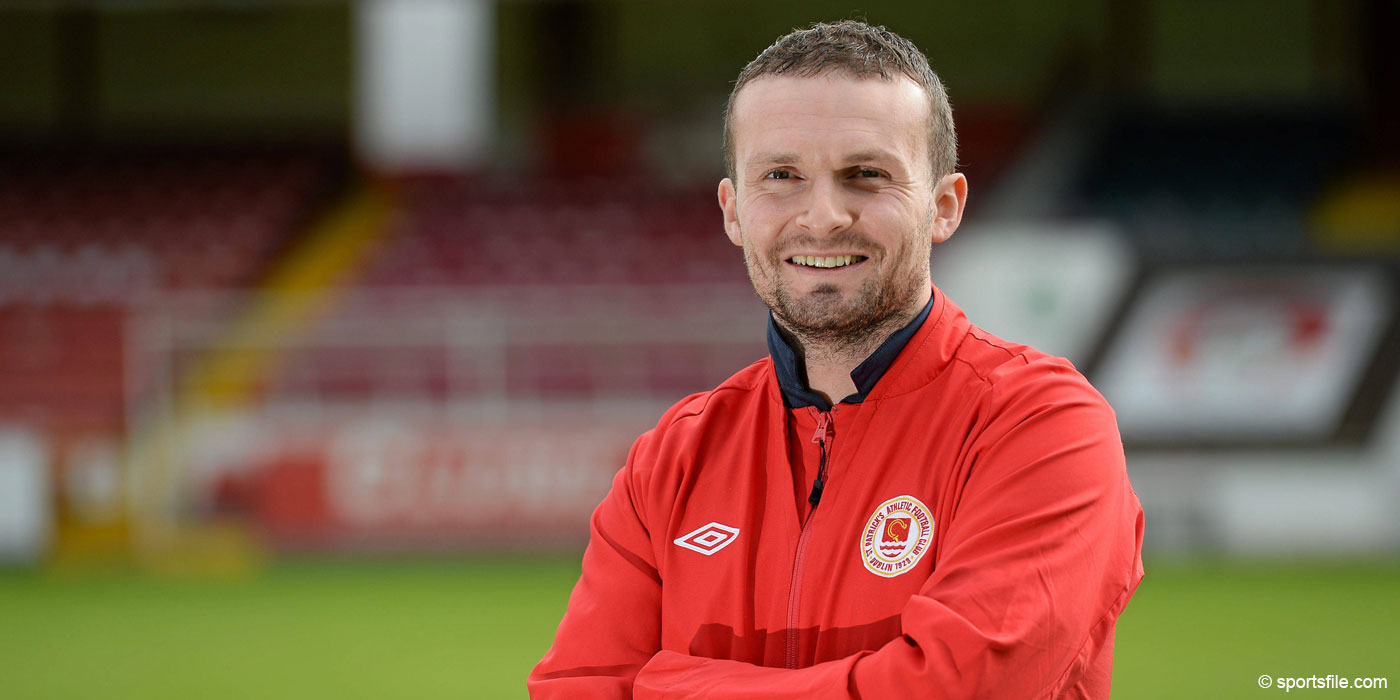 St Patrick's Athletic head into the second round of the Irish Daily Mail FAI Cup on Friday night as they host Galway United in Richmond Park (kick-off 7.45pm).

The Saints will be hoping to beat their SSE Airtricity League Premier Division rivals as they aim to advance to the Quarter-Finals.

Results between the sides this season has seen little to separate them as 1-1 draws have been recorded in both Eamonn Deacy Park and in Inchicore.

Having overcome Portmarnock on a scoreline of 2-0 in the previous round, the Saints head into the game in positive spirits and are boosted by the return of Christy Fagan who pulled out of last Friday's 4-0 win over Finn Harps through illness, while Killian Brennan returns having served a one match ban. Gavin Peers is out through injury, while the Saints' ranks have been further boosted by the return to training of Darren Dennehy.

St Pat's boss Liam Buckley is without Gavin Peers who remains on the sidelines, while he will give late fitness tests to midfielders Owen Garvan and Paul O'Conor.

"Galway will be tough opponents as there is no pressure on them in the Cup," Buckley told stpatsfc.com. "Both sides can forget about league duties for a week and just go for it so we're expecting a difficult challenge. Shane Keegan has them playing well in the last couple of weeks and Galway are one of the in-form sides in the league.

"It's the cup though and we've done well in it over the past few seasons so fingers crossed we can keep up our own good run of form and get through to the next round."

For two time FAI Cup winner Conan Byrne, the winger is hopeful the Saints can progress to the Quarter-Finals however he has warned that the Saints have to perform to their best if they are to secure a victory over the Tribesmen.

"If we play to our level, we can beat anyone," he told 98FM's League of Ireland Podcast. "We feel we can match anyone on our day, so long as we play as team. We've been playing well the last few weeks and if we keep working together and bring our A game into the Galway game, we can hopefully progress."