It was a busy weekend for the Saints on both domestic and international fronts.

On Friday Liam Buckley's side earned a point away to Shamrock Rovers in the live game on RTE2. The game finished scoreless with Conor O'Malley's heroics helping to keep a clean sheet.

While that game was taking place at the Tallaght Stadium Sean Hoare was an unused sub for the Republic of Ireland Under 21 team who defeated Slovenia 2-0 in UEFA Under 21 Championships Qualifying Round match at the RSC in Waterford.

Lunney and Kane's club teammates defeated Drogheda United 3-0 to go of the table. The goals were scored by Fuad Sule, Aidan Keena and Stephen Grogan.

The Under 17s recorded an emphatic 11-2 win against Dundalk to win their division. John Martin scored an impressive seven goals with Luck Heeney, Josh Hogan, Neill Byrne and Mark Kelly also on the scoresheet (see picture below).

To look ahead to this week, Liam Buckley's side are home to Bray Wanderers in the SSE Airicity League tomorrow night while on Saturday Richmond Park plays host to the Irish Daily Mail FAI Cup Quarter Final match against Cobh Ramblers; kick-off is 4pm.

On Sunday, the Under 19s travel to Turner's Cross to face Cork City in the final Enda McGuill Cup - kick-off is 2.30pm. 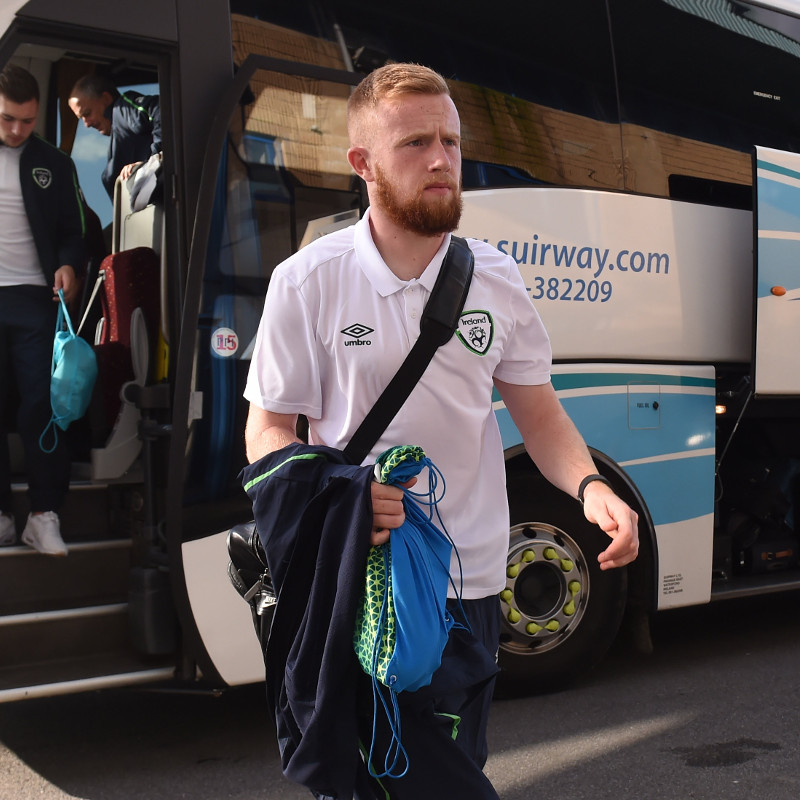 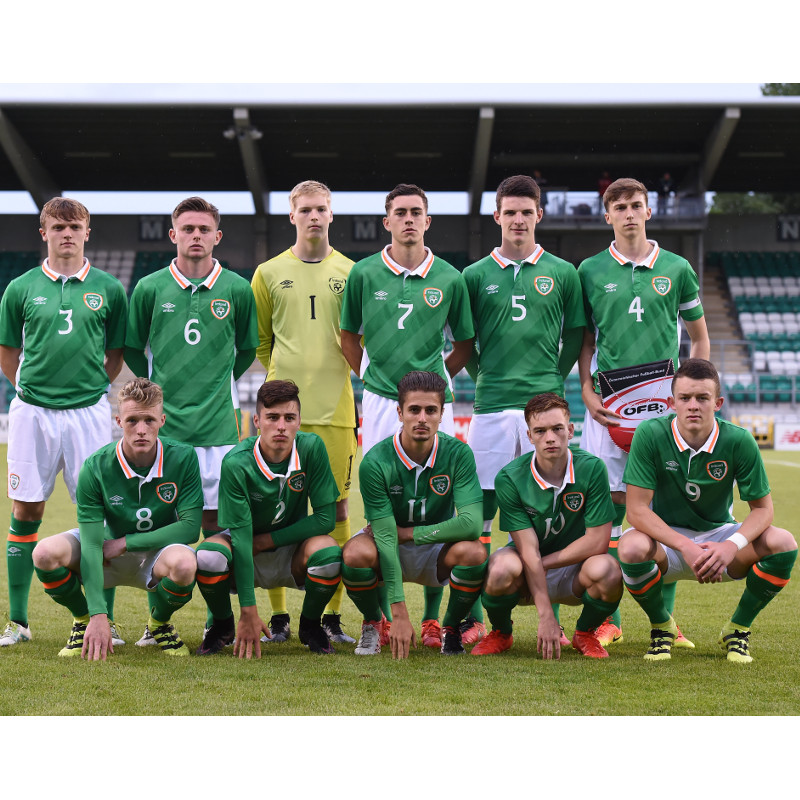 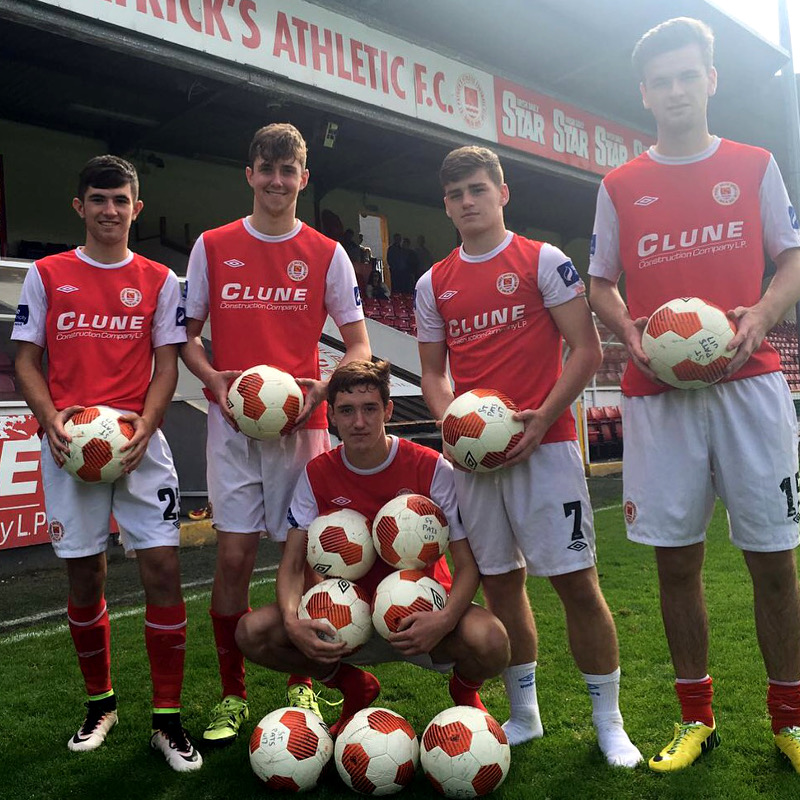