ANDREW HARAN: Andy is a product of the Saints schoolboy system and first joined the club as a fifteen year old. The Julianstown man signed his first professional contract for St Pat's in 2009.

GARETH COUGHLAN - The 19 year old midfielder, like recent signing Derek Pender, has signed from Bray Wanderers. Promising young player who broke into the Bray team in 2008 and made 3 appearances against the Saints in 2009. 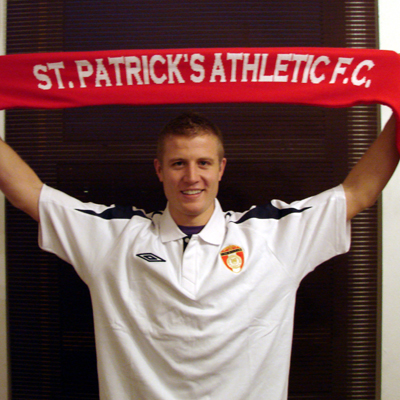 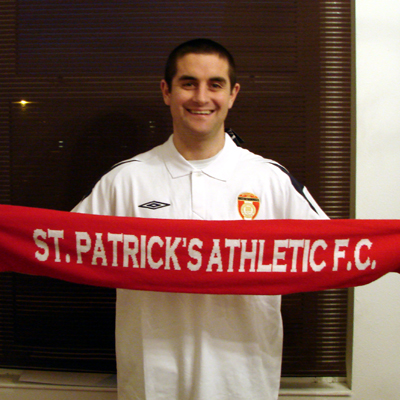