He began his senior career with UCD under Pete Mahon where he played for four seasons before signing for Sporting Fingal in 2008.

Paul spent last season at Bray Wanderers before linking up with Pete Mahon again at St Pats for the 2010 season. 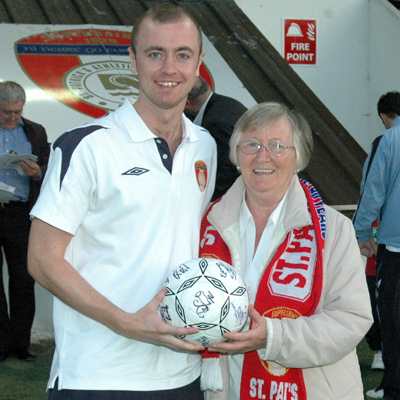 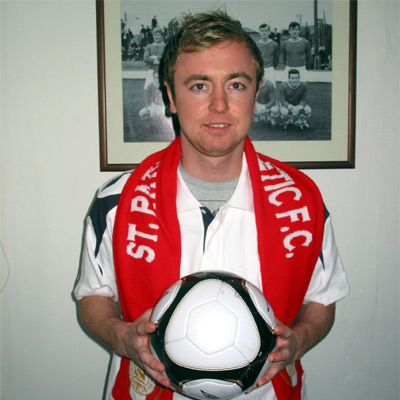 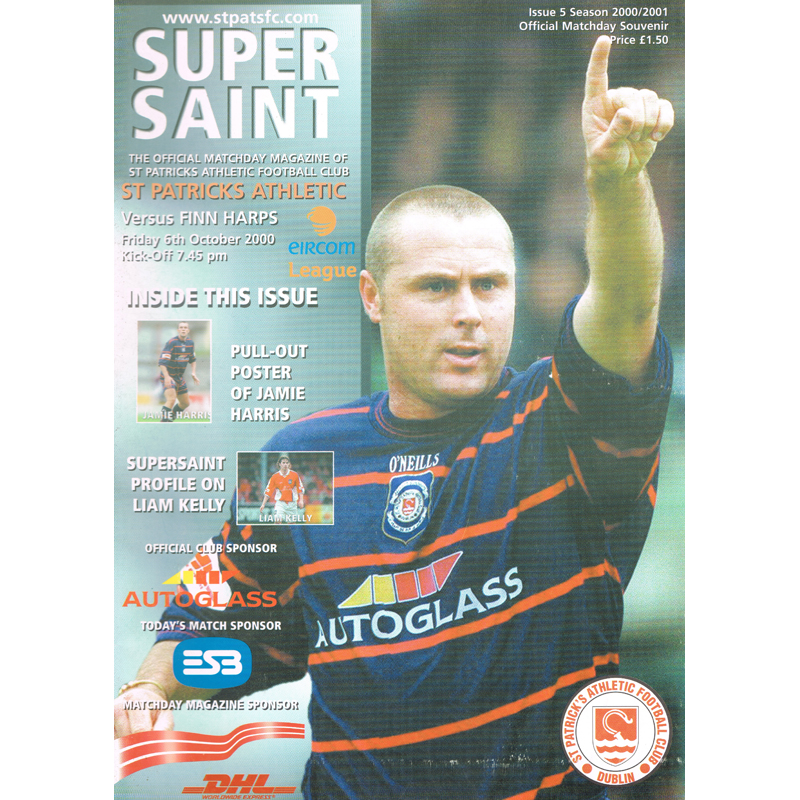