Jason is a gifted defender who signed for the Saints half way through the 2008 season, making his debut against Cork City at Richmond Park in July.

Jason began his career at Middlesbrough where he quickly progressed to the first team and also had loan spells at Hartlepool, Grimsby and Huddersfield.

Bryan Robson signed him for Bradford City where he spent two season before joining Shamrock Rovers for a brief spell in 2005.

Jason has been capped at all levels up to U21 and has also been in a number of senior squads. 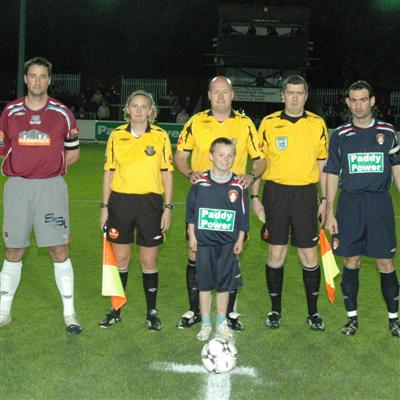