Derek is a recent signing from Galway United and can play on either wing.

He announced his arrival at Pats in style by coming off the bench to bag the winner against Cobh Ramblers in St Colman's Park. 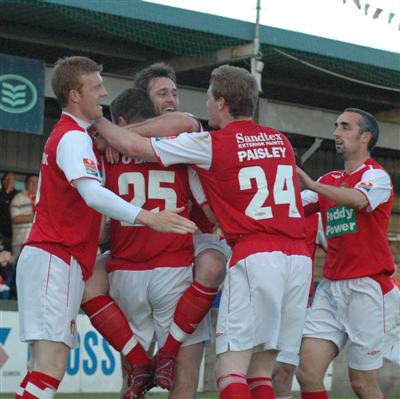 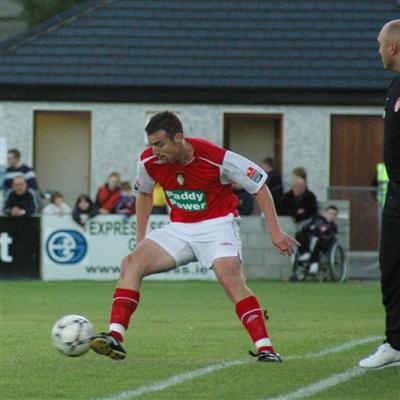