Gary is a neat central midfielder who impressed in his first season with the Saints in 2008 having signed on 31 January.

Began his career at Waterford United before signing for Dunfermline in 2001.

Joined Aberdeen in 2005 and after a disappointing start to his career there he went on to win over the Dons fans with some impressive performance. Turned down a contract offer to stay at Pittodrie and signed for Yeovil in 2007 before returning back to Ireland.

Gary has won international caps at all ages up to Under 21.

Has missed a large part of this season due to a broken leg but manager Jeff Kenna will be delighted to have a player of his ability fit again. 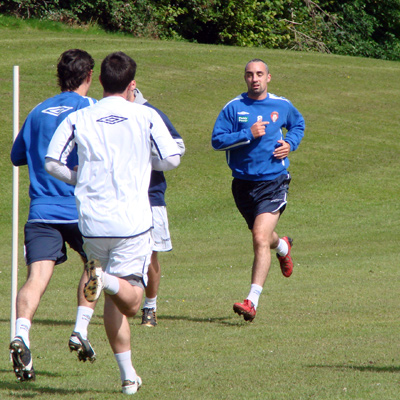 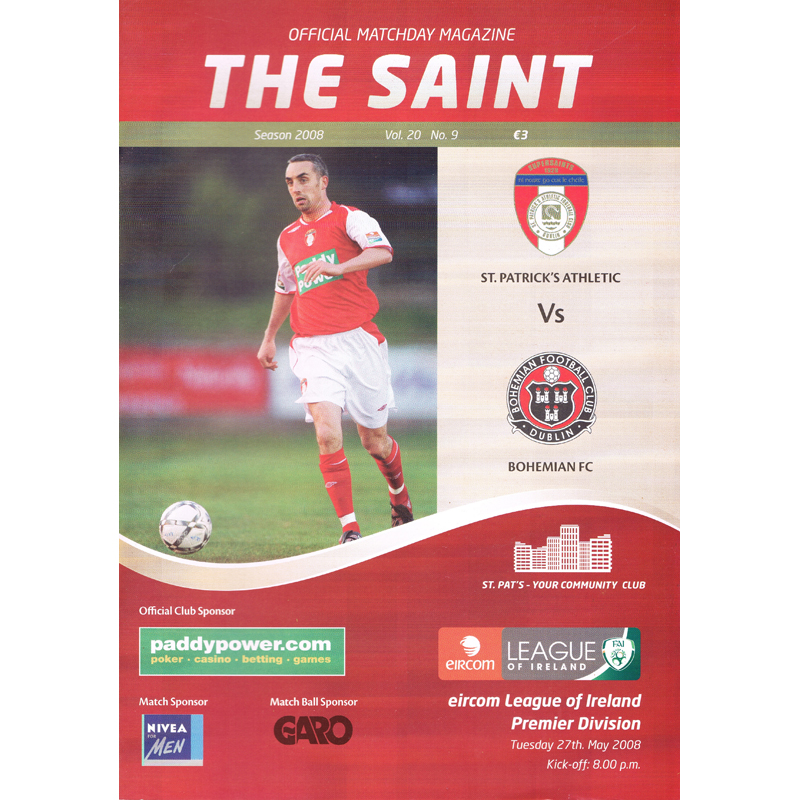 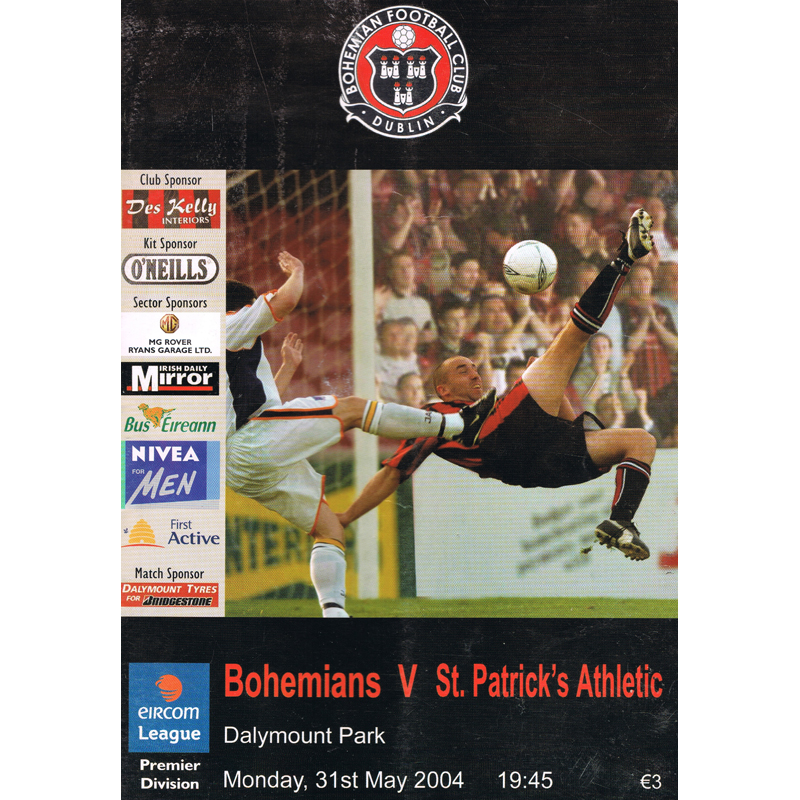