Followed fellow ex-Shels player Joseph Ndo to St. Pats at the start of 2007. Has impressed Saints fans in preseason by scoring on his debut.

He has formed a deadly partnership with Mark Quigley and is known for his work ethic and close control. 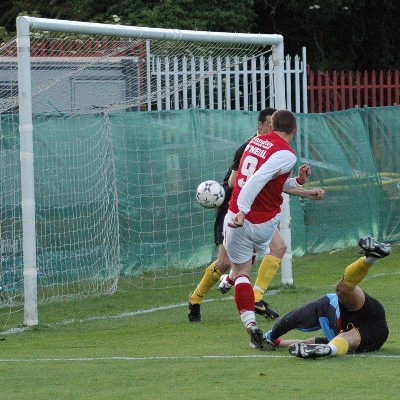 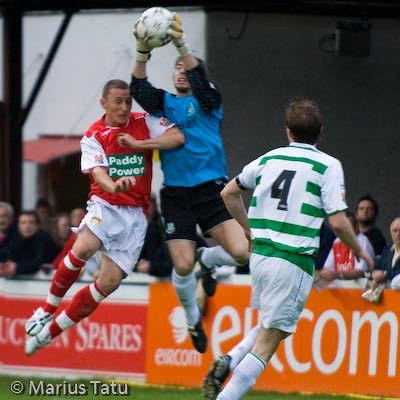 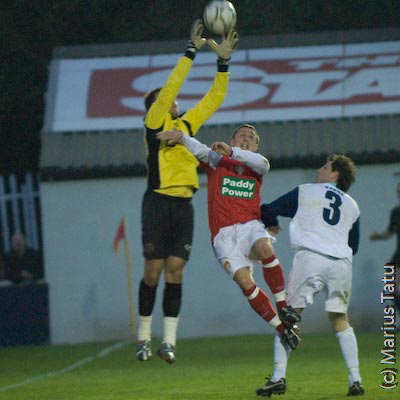 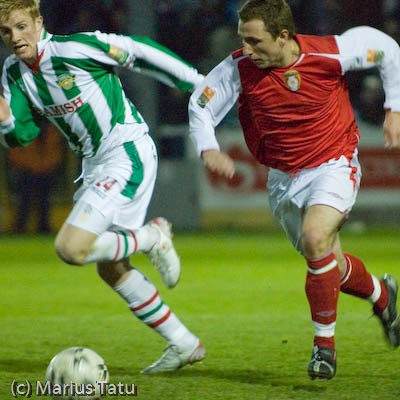 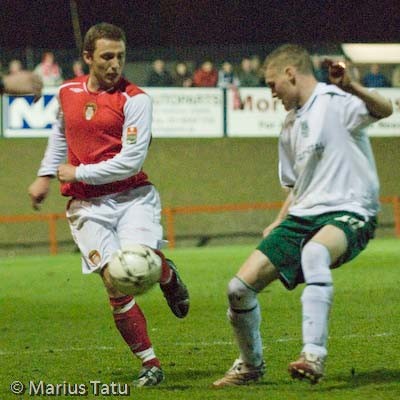