Honours include a Bronze medal from the U'20 World Cup in Malaysia, as well as FAI Cup and League Cup honours with Longford.

Alan can play anywhere across the midfield and chips in with his fair share of goals. 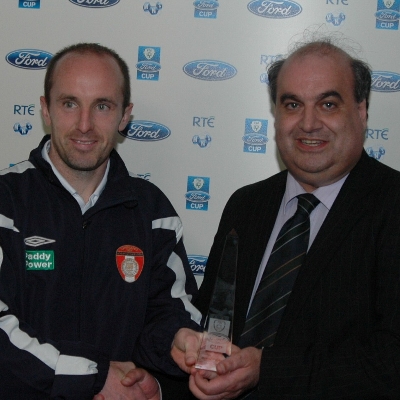 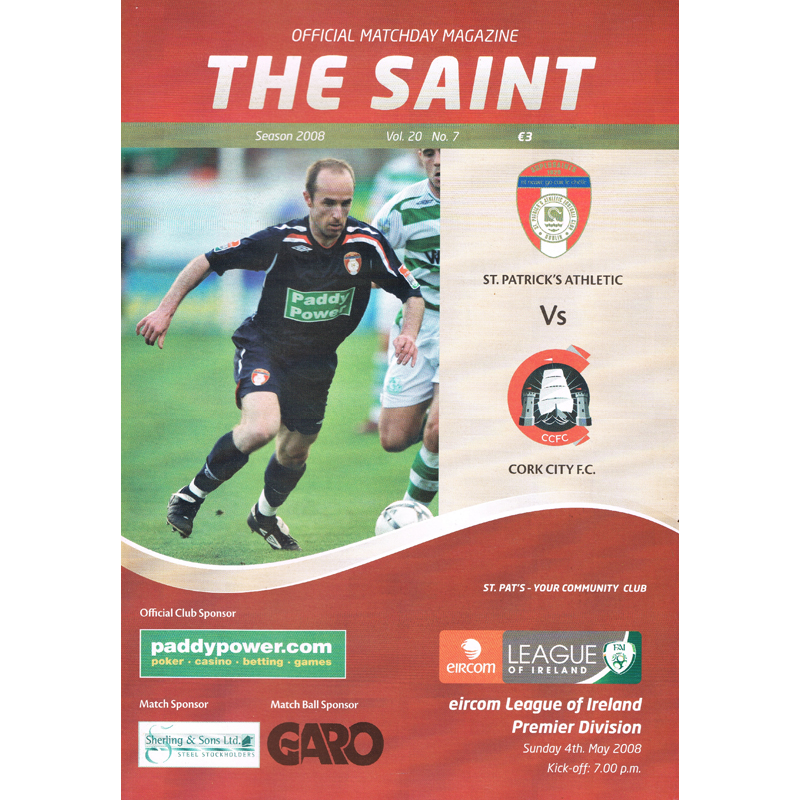 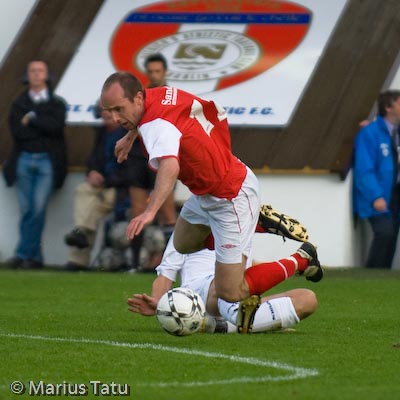 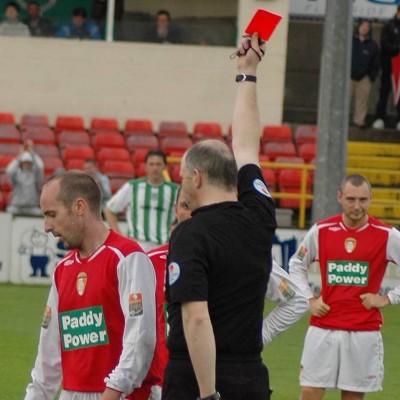 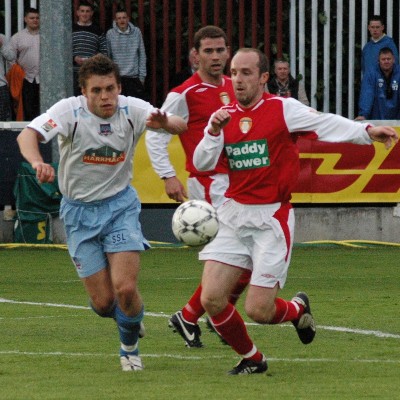 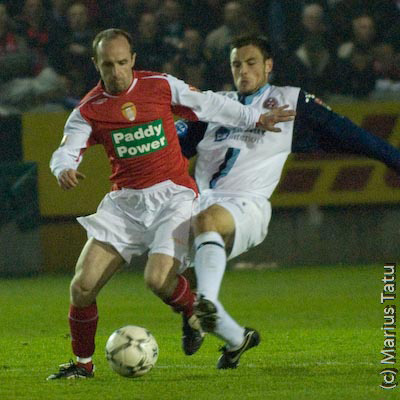