Having played schoolboy football in Dublin for Belvedere Colm made his eircom League debut for Drogheda United. It didn’t take him long to establish himself in the Drogs first team and he quickly caught the eye of the big Dublin clubs.

Pat Dolan won the race for his signature in the summer of 2000 and he has firmly cemented his place at the centre of the Saints’ defence ever since, striking up a particular understanding with Darragh Maguire.

'Collie’ has become a fans’ favourite and is widely acknowledged as one of the best central defenders in the league. 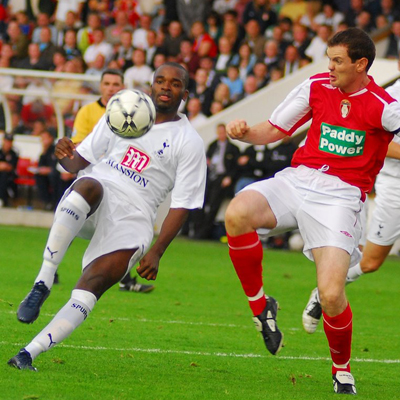 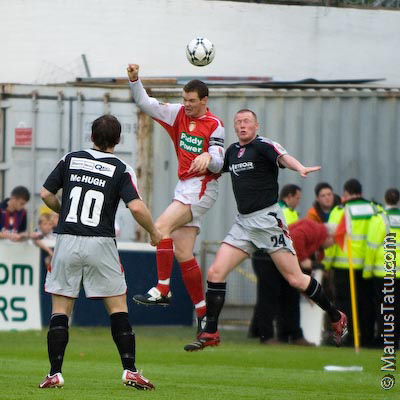 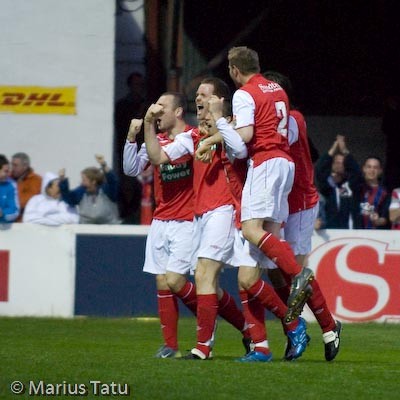 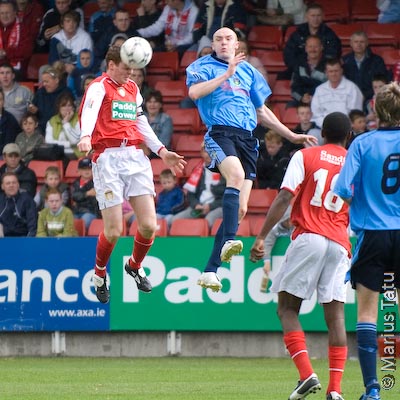 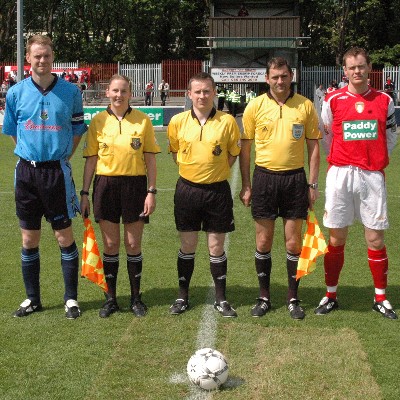 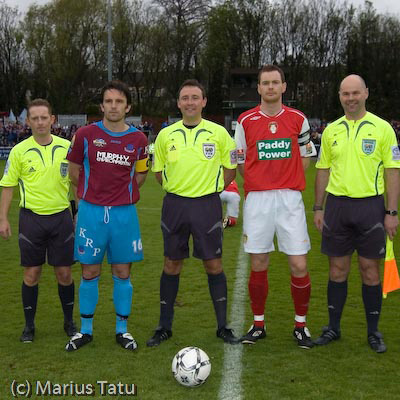 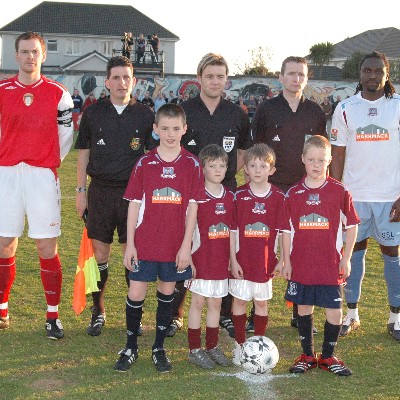 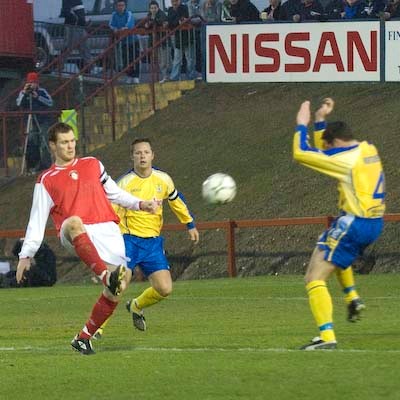 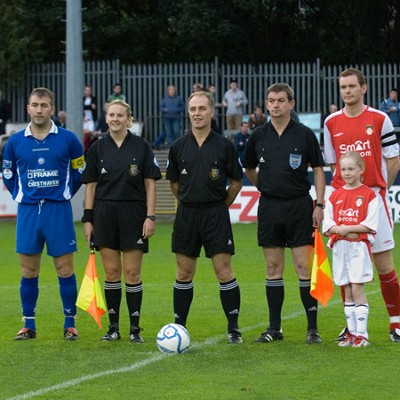 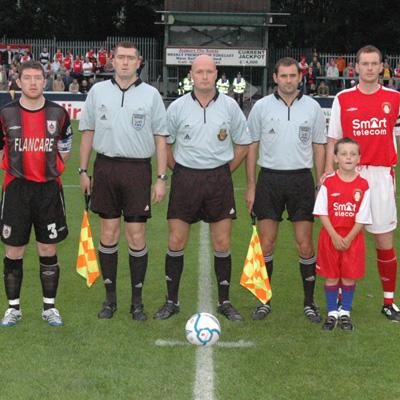 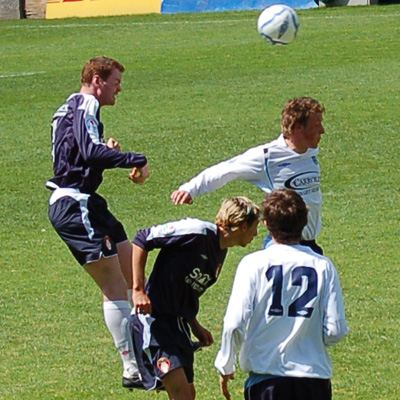 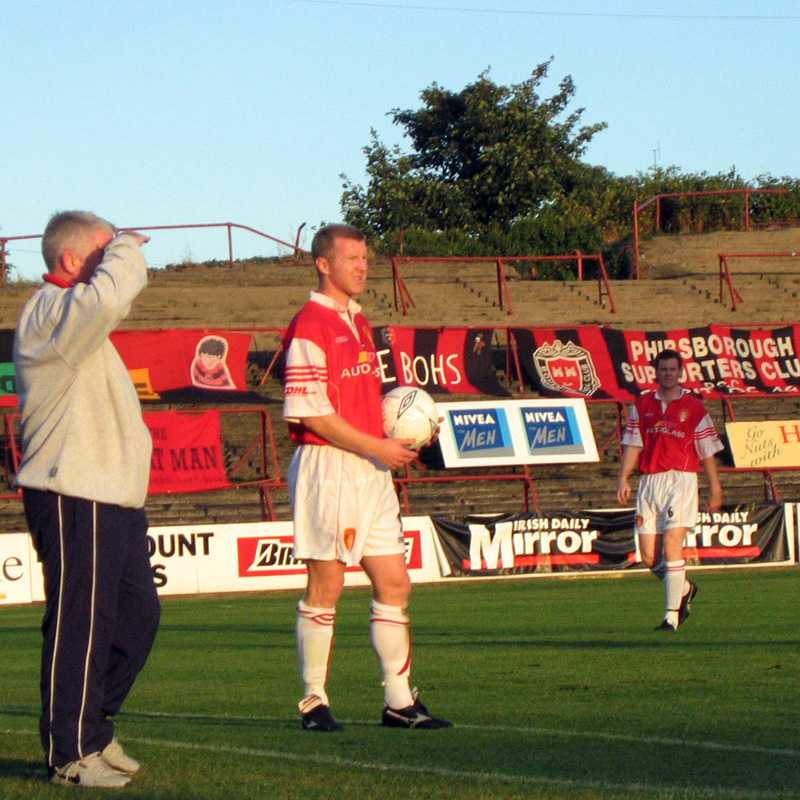