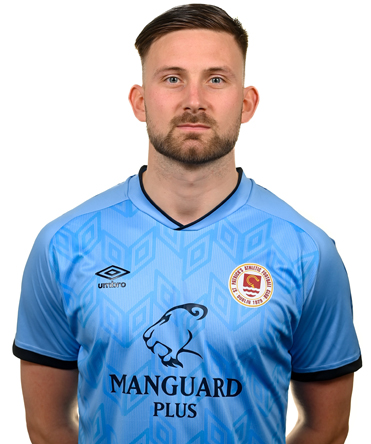 The 28-year-old joined the club in August 2022 and made 10 league starts last season.

He made his first start on August 14th (the same day he signed) against Sligo Rovers, keeping a clean sheet on his debut in a 1-0 win at Richmond Park.

The Super Saints won five league games in a row during Danny's initial run in the team, he was on the winning side in seven of his ten league appearances, keeping two clean sheets.

Danny was also nominated for our Manguard Plus Player of the Month in August and September and signed a new contract with St Pat's in December 2022.

The Dubliner, who was born in New York, began his schoolboy career with Belvedere FC before moving to Cherry Orchard.

Rogers joined Aberdeen in 2011 and made over 160 senior appearances during his 10 years in Scotland with Dumbarton, Falkirk and Kilmarnock among his most notable clubs.

He was named Dumbarton Player of the Year at the end of the 2014-2015 season and was part of the PFA Scotland Championship Team of the Season the following year.

Rogers has been capped 10 times by the Ireland U21s and was also in the Ireland senior squad in 2016 during Martin O'Neill's time in charge of the Boys In Green.

The goalkeeper made 22 appearances for Oldham Athletic in England's League 2 during the 2022 season before joining St Pat's. 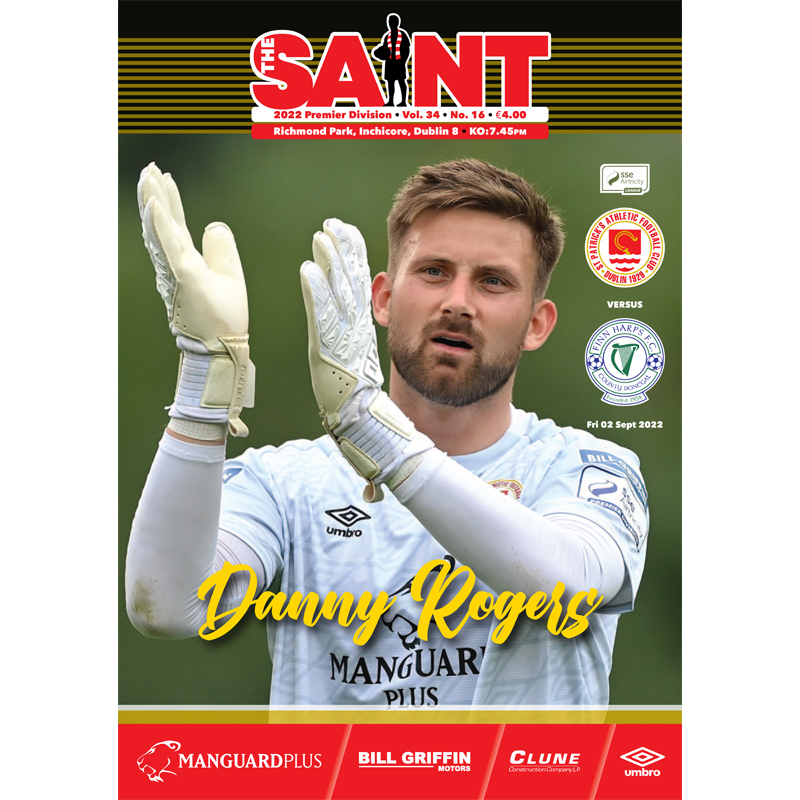